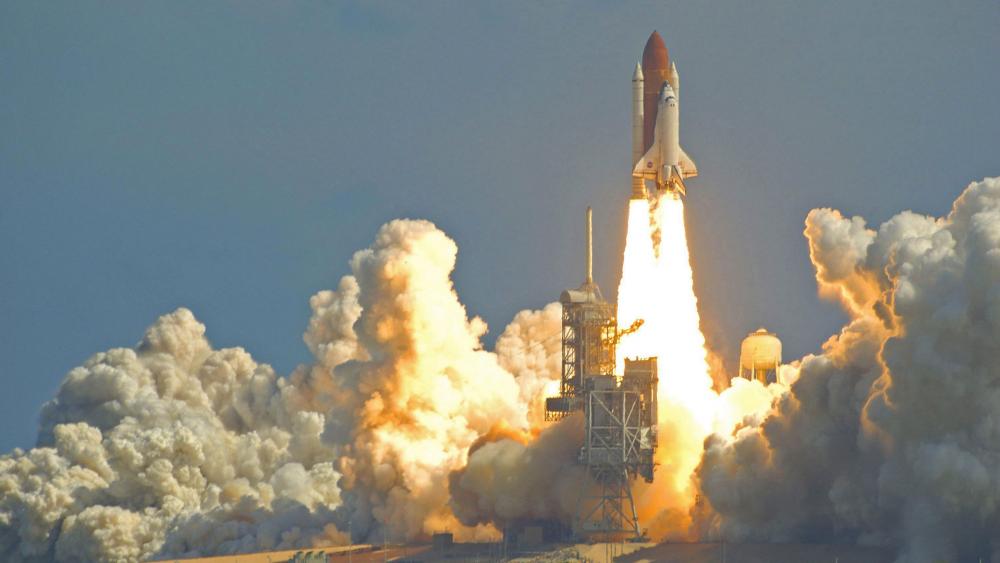 Vice President Mike Pence announced Thursday that the Pentagon has begun planning to create a Space Force. It will be the first new armed service since 1947 and the sixth branch of the US military.

Currently, China and Russia are America's primary rivals in space.

"What was once peaceful and uncontested is now crowded and adversarial," the vice president continued. "Today, other nations are seeking to disrupt our space-based systems and challenge American supremacy in space as never before … the United States will not shrink from this challenge."

The next generation of Americans to confront the emerging threats in the boundless expanse of space will be wearing the uniform of the United States of America. pic.twitter.com/CPNM3w48Y0

As we continue to carry American leadership in space, so also will we carry America’s commitment to freedom into this new frontier. pic.twitter.com/gCGYRFofz8

President Donald Trump called for the establishment of the Space Force back in June to join the Air Force, Army, Marine Corps, Navy and Coast Guard.

The plan would increase the visibility of efforts to defend satellites from attack and other space-related tasks.

The first step would be to create a US Space Command by the end of the year – a new combatant command that would have dedicated resources, be led by a four-star general and be tasked with defending space.

The Pentagon will also begin pulling space experts from across the military and setting up a separate acquisitions office dedicated to buying satellites and developing new technology to help it win wars in space.

"We need to address space as a developing war-fighting domain, and a combatant command is certainly one thing that we can establish," Secretary of Defense James Mattis said.

The creation of the newest branch of the armed services will require congressional approval.

In the meantime, White House officials have been working with national security leaders to aggressively move ahead without Congress.

"This is a process we're in," Mattis noted. "We are in complete alignment with the president's concern about protecting our assets in space that contribute to our security, to our economy.  And we're going to have to address it as other countries show a capability to attack those assets." 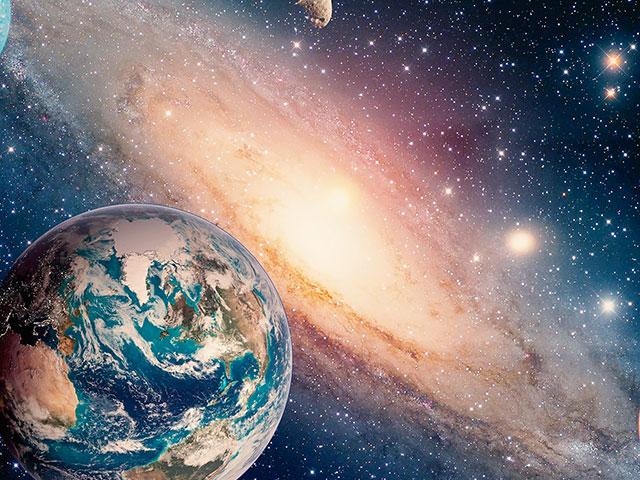 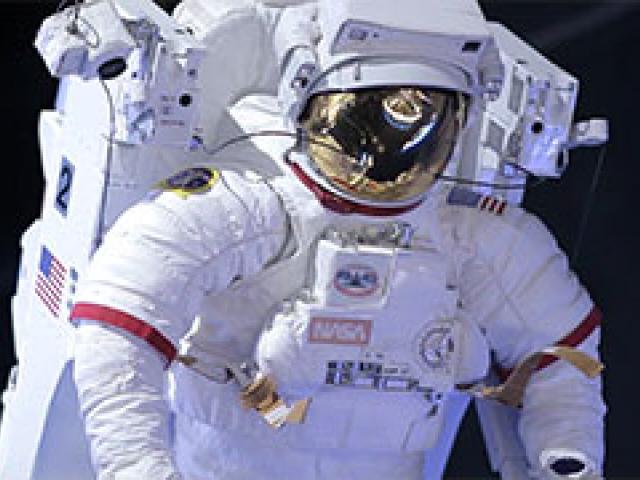 America's Space Program in a Black Hole - Or Is It?
CBN News Email Updates