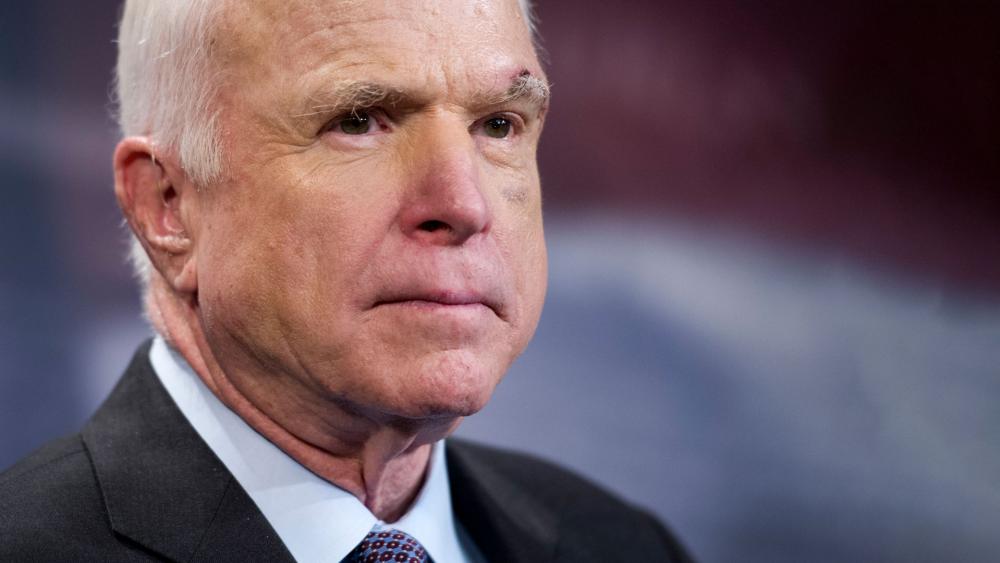 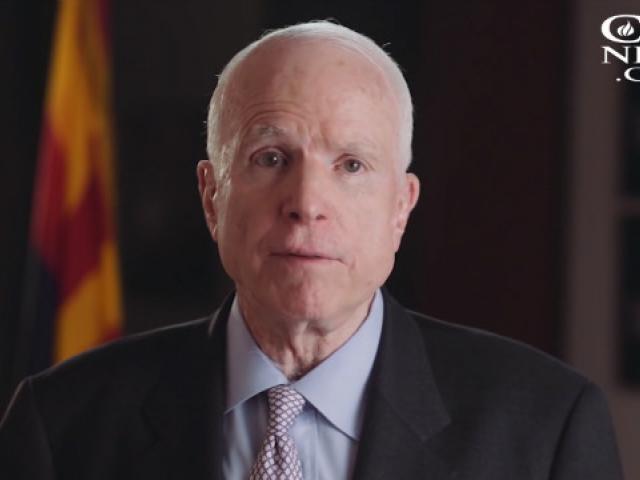 Lawmakers on both sides of the aisle are mourning the loss of their dear friend and colleague, Sen. John McCain (R-AZ) who passed away after battling brain cancer at the age of 81.

McCain served his country with distinction for more than 60 years. In 1958, he graduated from the US Naval Academy and headed to the service as a naval aviator.

During the Vietnam War in 1967, McCain's plane was shot down, leading to his capture and lifelong physical disabilities as a result of torture by his North Vietnamese captors.

As a prisoner of war, McCain turned down a chance for early release because of his father's rank as an admiral.  He chose instead to remain imprisoned with this fellow American servicemen until 1973.

Watch an interview with Sen. John McCain conducted by CBN News' Chief Political Correspondent David Brody when he rode with McCain to New Hampshire on the "Straight Talk Express" in 2007.

McCain left the Navy to pursue a career in politics in 1981.  Arizona voters elected him to two terms in the House of Representatives before sending him to the US Senate in 1986.

"I have been a member of the United States Senate for thirty years," McCain said in a speech on July 25, 2017.  "I had another long, if not as long, career before I arrived here, another profession that was profoundly rewarding, and in which I had experiences and friendships that I revere. But make no mistake, my service here is the most important job I have had in my life."

McCain ran for president twice in his lifetime.  He lost to George W. Bush in the 2000 primaries and eight years later, became the Republican nominee taking on fellow Sen. Barack Obama (D - IL)  who won the White House.

Throughout his political career, McCain earned a reputation of being a maverick for voting against his own party.  His most recent stand came when he gave an infamous thumbs down that killed the Republican attempt to repeal and replace Obamacare.

"He really did want to work across the aisle in a bipartisan way, and that is a lost art in Washington DC," Brody added.

In his final speech on the Senate floor on July 25, 2017, McCain implored his fellow senators to work together again to get things done for the American people.

"Let's trust each other," he said.  "Let's return to regular order. We've been spinning our wheels on too many important issues because we keep trying to find a way to win without help from across the aisle. That's an approach that's been employed by both sides, mandating legislation from the top down, without any support from the other side, with all the parliamentary maneuvers that requires. We're getting nothing done, my friends, we're getting nothing done."

Sen. McCain continued to fight for bipartisan support while being treated back home in Arizona. His legacy will live on in the laws he helped pass while serving 30 years in the Senate.

"I hope, to impress on you again that it is an honor to serve the American people in your company," McCain said on July 25. "Thank you, fellow senators." 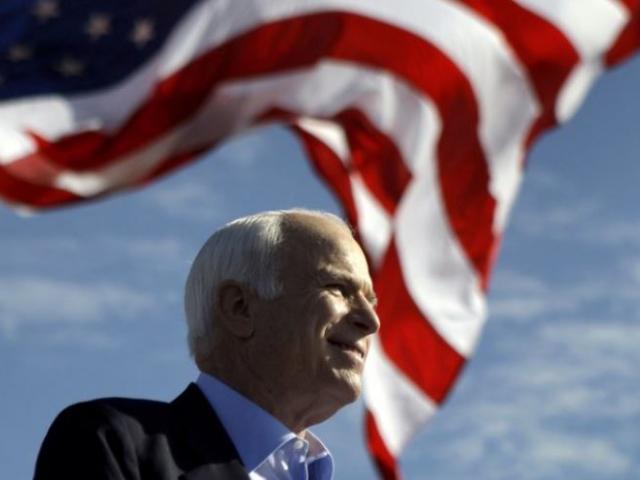 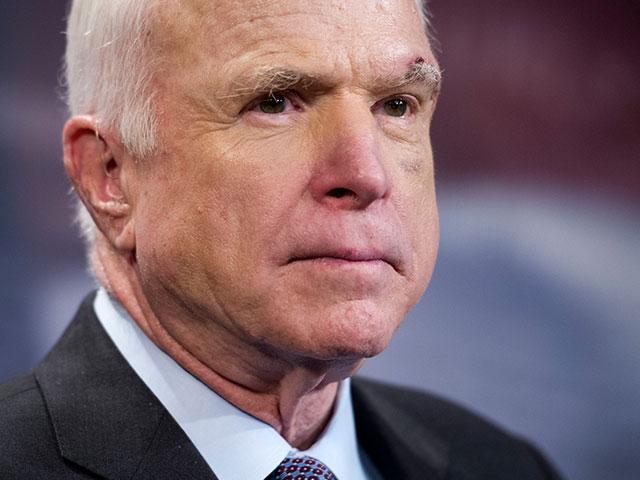 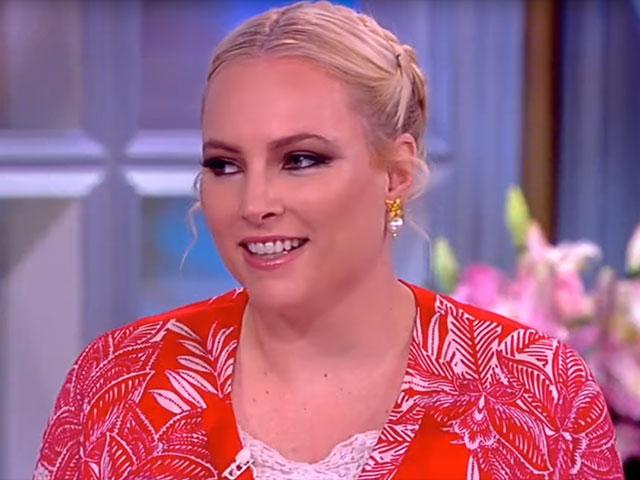