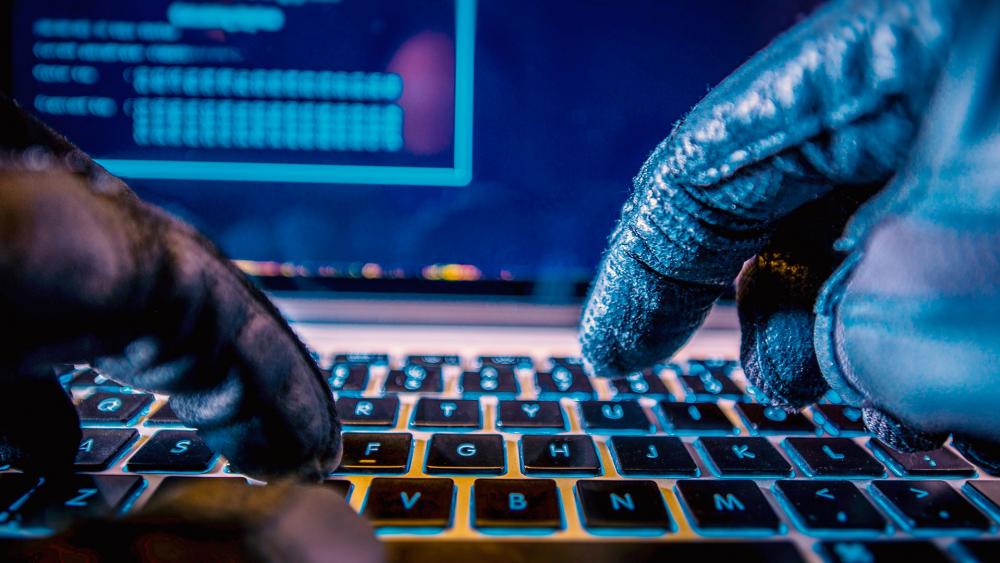 Russian hackers are targeting conservative political groups and even the US Senate in the run-up to the midterm elections.

Microsoft announced Tuesday that groups tied to the Russian government created fake internet sites for the Hudson Institute and the International Republican Institute. Other pages mimicked the US Senate.

It's not clear if anyone visited the fake sites, but clicking on the pages could have exposed users to surveillance and possible data theft.

National Security Adviser John Bolton said it's crucial the US go on the offensive to counter cyber threats to protect not only our democracy but critical infrastructure like power utilities.

"I think you need to establish structures of deterrence so that our adversaries who have conducted cyber-operations against us or who are contemplating it come to understand they will pay a much higher price if they do that than if they simply refrain," Bolton said.

If you haven't heard of the International Republican Institute, which Russia hacked, it's led by a board that includes six Republican senators. That board also includes Mitt Romney who is running for a Utah seat in the US Senate. Romney has been a prominent critic of Russia. 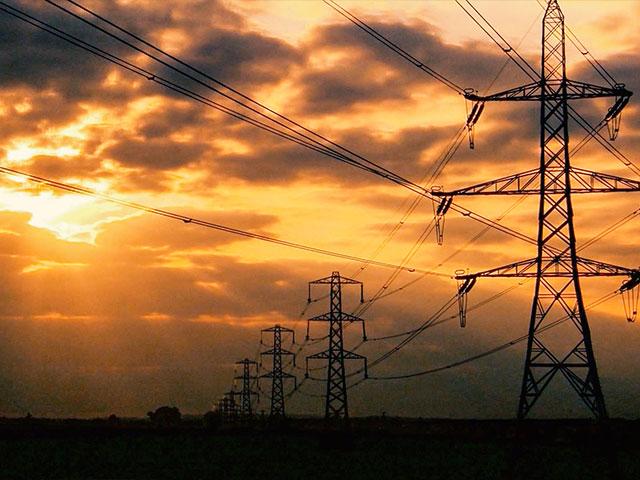 12 Russians Indicted for Hacking Democrats in 2016 US Election 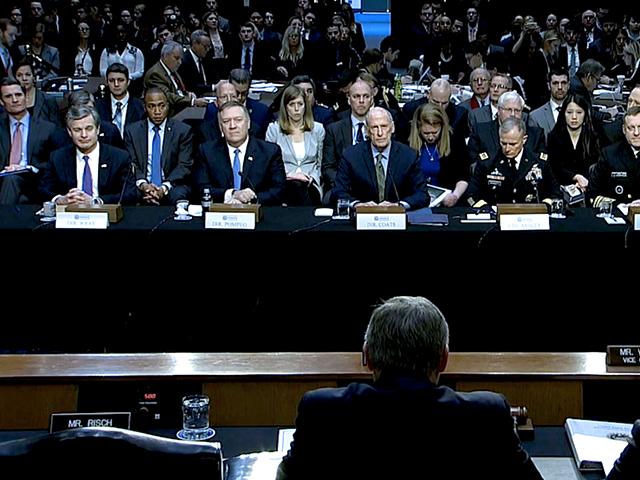