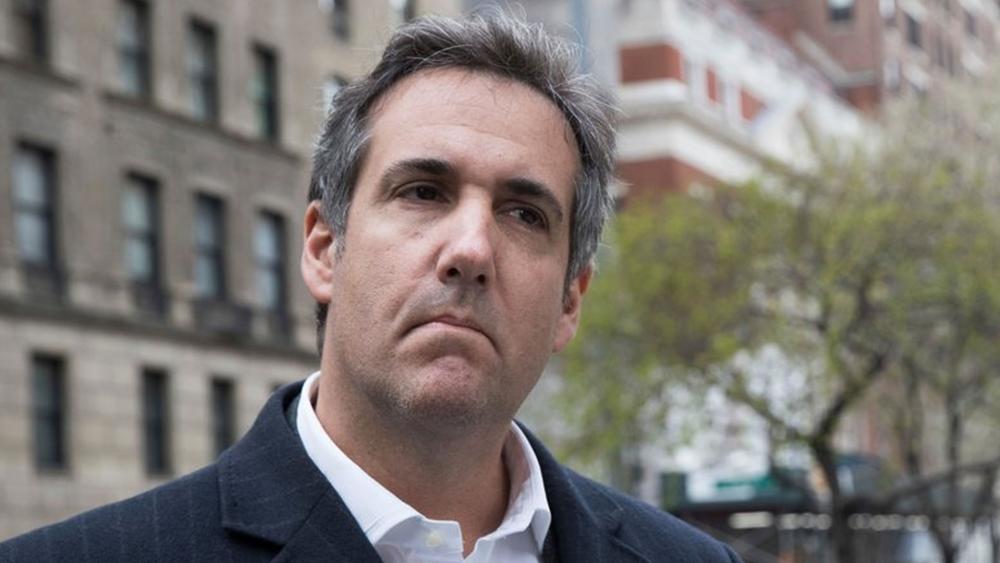 Michael Cohen, President Donald Trump's former personal lawyer, pleaded guilty Tuesday to eight counts of campaign-finance violations and other charges, saying Trump directed him to pay off two women who claim to have had affairs with the president.

This is the first time President Trump was implicated in Cohen's illegal actions. Trump has openly denied knowing about the payments at the time they were made.

Cohen "worked to pay money to silence two women who he believed would be detrimental to" Trump and his campaign, Robert Khuzami, the deputy U.S. attorney in Manhattan, told reporters at a news conference. "For that, he is going to pay a very, very serious price."

Cohen faces 65 years in prison and he will be sentenced on Dec. 12.

"The best that anyone is going to be able to do is to kind of make Trump look like he doesn't have any moral integrity. Well, the issue there is people already don't believe he has any moral integrity, or very little moral integrity. So, it's not going to change perception a whole lot. Despite the media's efforts to make this into something big, I don't think it's any bigger than we've already seen."

Clauson explained that Cohen may not even see much prison time either.

"These are white collar crimes and if you do spend any time in prison it is minimal," he said. "He will have that on his record but I don't think it will have the affect people thought it would."