Russia Vows to 'Do Everything Necessary' to Preserve Iran Nuclear Deal 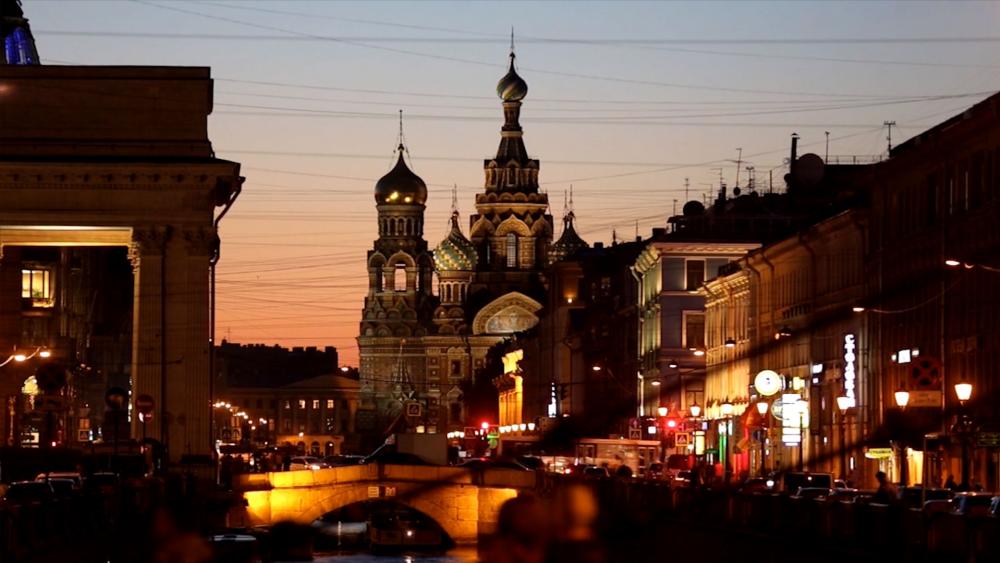 WASHINGTON – Russia says it's deeply disappointed in the new US sanctions against Iran and will fight to preserve the Iran nuclear deal brokered by President Barack Obama.

Russia belongs to the group of nations that signed onto Obama's plan in 2015.

"We will do everything necessary" to preserve and carry out the agreement, reads a statement on the Russian Foreign Ministry's website.

President Trump pulled out of the nuclear deal in May, calling it "disaster."

"Our policy is based on a clear-eyed assessment of the Iranian dictatorship, its sponsorship of terrorism, and its continuing aggression in the Middle East and all around the world," the president said.

In his announcement, the president laid out two "wind-down" periods to allow companies to wrap up their business dealings with Iran.

The first period started Tuesday and marked the reinstatement of sanctions on the purchase of US bank notes by the Iranian government, Iran's gold trade and other financial and industrial transactions.

In addition, the Trump administration has sanctioned 38 Iran-related targets.

Russia's denouncement of President Donald Trump's actions is the latest example of the Putin regime working against US interests.

Russia's unwavering support for President Bashar al-Assad's government and defense of the Syrian regime after it launched chemical attacks against its own people has further complicated the situation in the Middle East for the US.

The leaders of US allies Britain, France and Germany are also pushing back against US sanctions by pledging their commitment to the deal and protecting companies from US penalties for doing business with Iran. 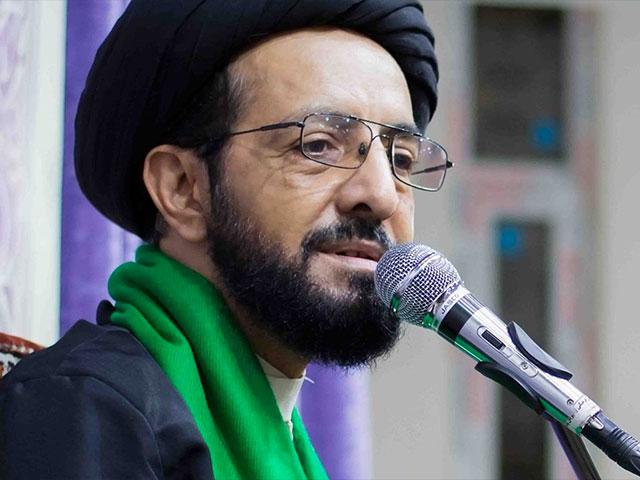 New Cyberbully on the Block? Iran Adds New Weapon to Arsenal of Terror 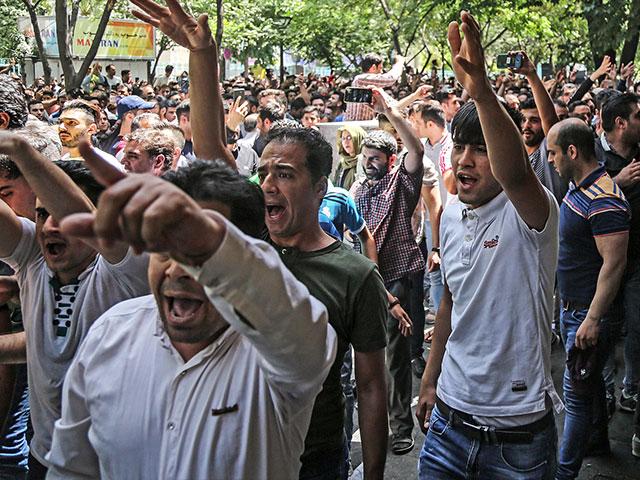 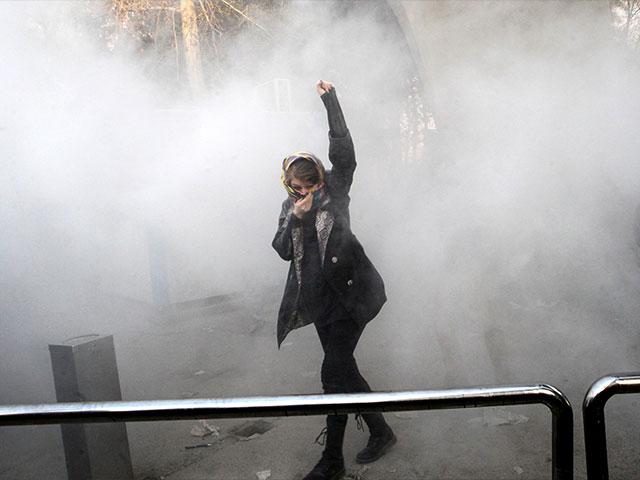