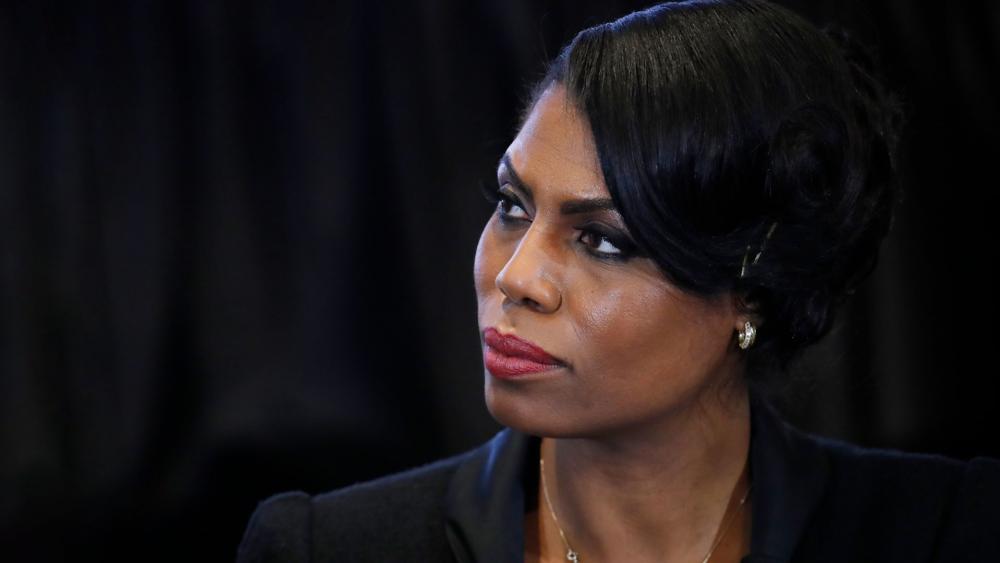 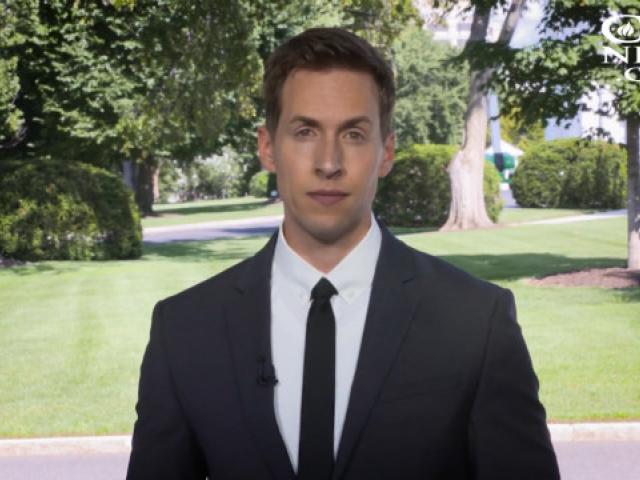 WASHINGTON – President Donald Trump lashed out at former presidential adviser Omarosa Manigault Newman on Twitter, disparagingly referring to her as "that dog."

When you give a crazed, crying lowlife a break, and give her a job at the White House, I guess it just didn’t work out. Good work by General Kelly for quickly firing that dog!

Manigault Newman is under fire from both the White House and security experts for secretly recording White House conversations and promoting her new tell-all memoir, Unhinged.

"When she became a White House employee she agreed to follow the policies that were there in that case," said Natt Gantt, a professor at Regent University School of Law.

Gantt points out that DC has a one-party consent law, which means "it's not a crime to record as long as you are one of the parties to the conversation."

While Manigault Newman's secret recordings may have been legal, her actions are raising ethical red flags.

"Even though it may be legal to record a conversation, generally there may be specific ethical implications given her particular role in the White House," noted Gantt.

One of the recordings included her being fired by Chief of Staff John Kelly in the White House's high-security Situation Room where cell phones and other recording devices aren't allowed.

"If we make this a friendly departure ... you can look at your time here in the White House as a year of service to the nation and then you can go on without any type of difficulty in the future relative to your reputation," Kelly is heard saying in the tape.

Manigault Newman defended her decision to covertly record the incident, saying she viewed the conversation with Kelly as a "threat."

Gantt seemed to indicate that the former White House aide may have a point.

"Based on particular policy considerations with her being a federal employee, there may be requirements that she shouldn't have done so; however, if she believed that this was the only way to obtain evidence that might be relevant in a later proceeding, then it certainly could be something that she could bring up," Gantt explained.

In her new book, she also targets Trump, claiming he used racial slurs while on the set of "The Apprentice."

Trump countered on social media, saying he received a call from producers of the reality tv show assuring him "there are NO TAPES of 'The Apprentice' where I used such a terrible and disgusting word as attributed by Wacky and Deranged Omarosa."

During a network interview Monday, Manigault Newman said she has more taped recordings.

"I think like most people that worked with her are disappointed that she would go to such a self-serving, and somebody who blatantly cares more about herself than our country to make up some of these outrageous claims and accusations," said White House Press Secretary Sarah Sanders.

Omarosa now claims that special counsel Robert Mueller's office as has even reached out about the tapes. 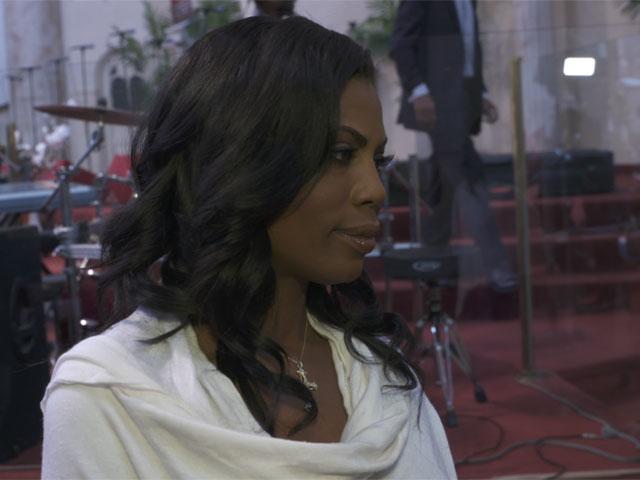 'This Is a HUGE Security Violation': Omarosa Under Fire for Secret White House Recordings