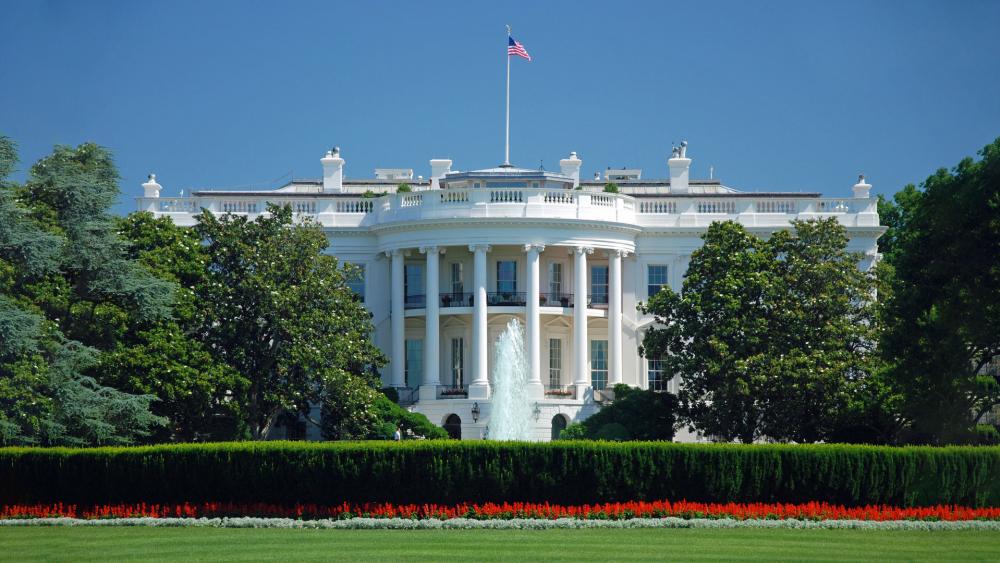 The Trump administration has issued a directive that protects religious freedom as a defense for federal contractors in situations where they've been charged with job discrimination.

The Department of Labor's Office of Federal Contractor Compliance Programs (OFCCP) issued the directive Friday. It instructs investigators to consider recent rulings by the US Supreme Court and executive orders from the White House that uphold religious freedom.

"In America, people and organizations don't have to check their faith at the door in order to work with or for the federal government," Sen. James Lankford (R-OK) said in a statement. "I applaud today's (Friday's) changes from the Department of Labor that ensure that faith-based organizations are welcome partners with the government to serve the American people."

The OFCCP specifically bans discrimination in the workplace based on sexual orientation and gender identity. The new directive makes it clear that religious liberties are protected, too.

"The Supreme Court issued rulings in 2014, 2017, and 2018 that safeguard the broad freedoms and anti-discrimination protections that must be afforded religion-exercising organizations and individuals under the U.S. Constitution and federal law," a news release from the Department of Labor states. "Additionally, President Donald J. Trump has issued Executive Orders making clear the Administration's commitment to robust protections for religious freedom, as well as ensuring a level playing field for faith-based organizations to compete for federal grants, contracts, programs, and other funding opportunities."

According to Bloomberg BNA, the new directive doesn't overturn or change the 2014 executive order from the Obama administration which prevents government contractors from discrimination against LGBT workers and applicants.

However, it does ask OFCCP auditors to give companies a religious exemption when it comes to LGBT discrimination charges, if they comply with certain requirements. Companies that do not have an official religious affiliation also are granted an exemption.

Some Republicans and conservative activists have expressed concerns over sexual orientation and gender identity discrimination bans, saying they may violate the Religious Freedom Restoration Act.

LGBT activists are angry about the religious freedom protections. A spokesperson for Lambda Legal, a pro-LGBT national legal organization, spoke out against the new policy.

"The directives coming out of the Department of Labor today (Friday) represent the latest move by the Trump-Pence administration to turn the notion of religious liberty into a weapon of discrimination," Sharon McGowan, chief strategy officer for Lambda Legal, told Bloomberg Law.

Acting OFCCP Director Craig Leen said in the directive that it is a part of a rulemaking that will take place in the future.

The Department of Labor said in a statement that its goal is to protect against discrimination at the same time that it's working to protect "the rights of religion-exercising organizations."

The Difference a Year Makes: Johnnie Moore on Freedom of Religion in the Age of Trump
CBN News Email Updates