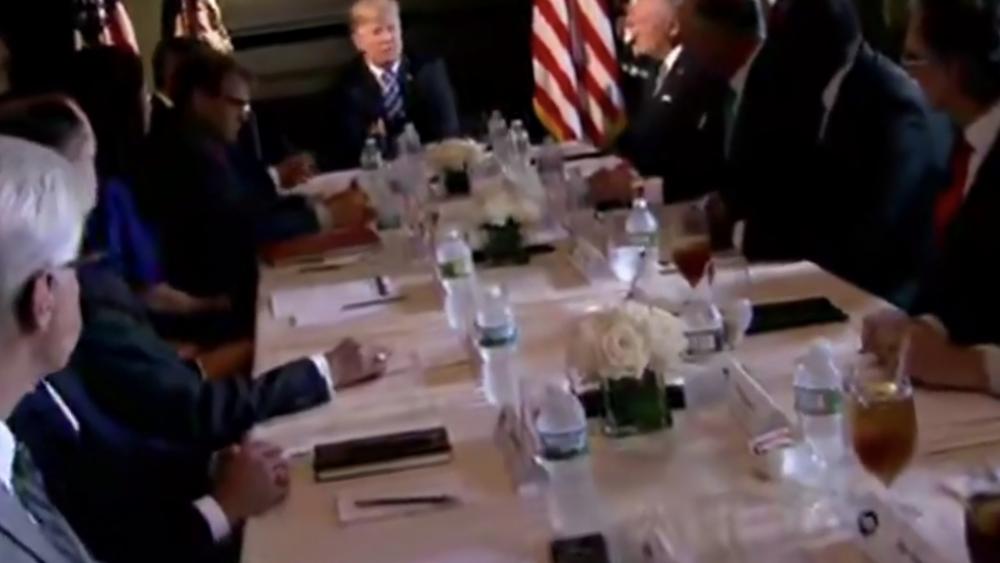 "Our first duty is to our citizens, including those who have taken the wrong path and are seeking redemption," Trump said.

"What is so important is reentry and how to get a job and how to be successful," Florida Attorney General Pam Bondi added.

Joining the commander-in-chief was Mississippi's Governor Phil Bryant who talked about the importance of prison ministry.

"When we bring faith back into the prison system, prisoners have hope again," Bryant said.

Trump recently sat down with inner city pastors to discuss prison reform and push for the passage of the First Step Act aimed to improve criminal justice reform and rehabilitation.

Jared Kushner, Trump's son-in-law and adviser is spearheading the effort.

The House recently passed the bipartisan bill which helps give prison inmates a second chance by reducing recidivism and providing education training to inmates so they can reenter society after being released.

The bill also helps inmates earn their GED and even receive treatment for mental health problems and substance abuse.

The First Step Act now heads to the Senate where it's reported lawmakers could approve a modified version of the House bill which would reduce current mandatory life sentences for certain drug offenses to 25 years.

"We are working very hard in the Senate to refine and pass it into law," Trump said. 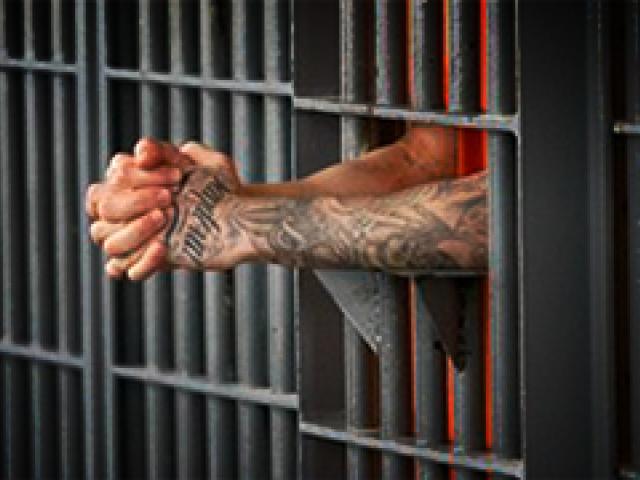 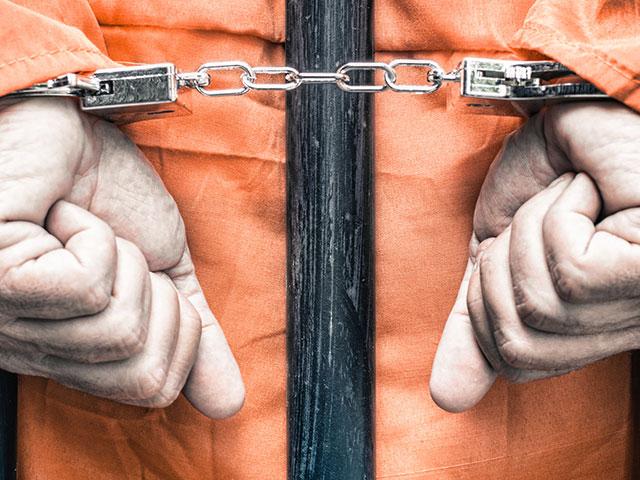