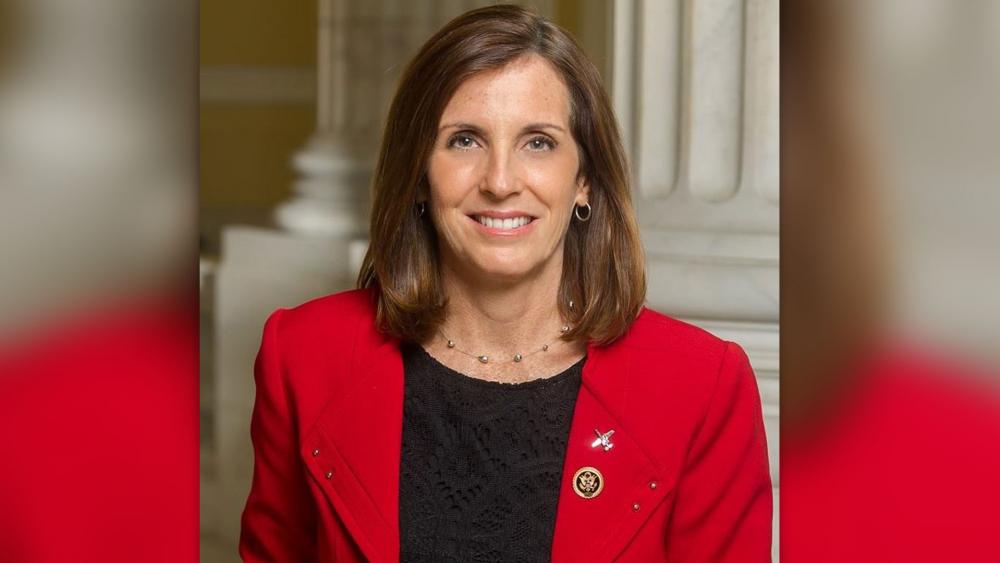 Arizona's Gov. Doug Ducey (R) has appointed US Rep. Martha McSally (R) to the US Senate to fill the seat once held by late Sen. John McCain.

Sen. Jon Kyl had been temporarily named to the seat after McCain's death, to help Republicans advance their agenda in the last few months of 2018.

His vote helped ensure the approval of Supreme Court Justice Brett Kavanaugh, among other things. But Kyl did not want to continue in the Senate.

In November, McSally had narrowly lost in the state's battle for the Senate seat being vacated by Sen. Jeff Flake (R), a staunch opponent of President Trump. McSally was a supporter of Trump during the election, but she was defeated by Democratic Rep. Kyrsten Sinema.

During that midterm campaign, she explained to CBN News how she relies on her faith when it comes to serving the people of Arizona.

Now she will still be heading to the US Senate after all, and will complete McCain's term which would have ended in 2020.

"With her experience and long record of service, Martha is uniquely qualified to step up and fight for Arizona," Ducey said in a statement. "I thank her for taking on this significant responsibility and look forward to working with her and Senator-Elect Sinema to get positive things done."

McSally was the first female combat pilot, and she achieved the rank of colonel in the Air Force before deciding to move into the political realm. She had worked for Kyl's office as a national security aide.