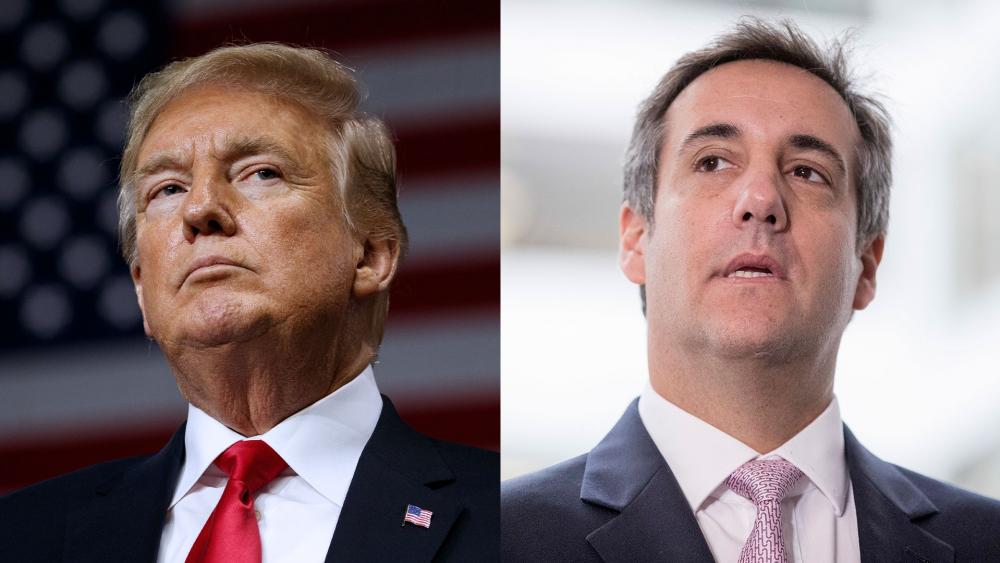 WASHINGTON – President Donald Trump's former attorney, Michael Cohen, is speaking out after a judge sentenced him this week to three years in prison for financial crimes and campaign finance violations.

Cohen told federal prosecutors the president directed him to pay off two women who claimed they had affairs with the commander in chief.

The president, however, took to Twitter Thursday, saying he didn't tell Cohen to do anything wrong.

"I never directed Michael Cohen to break the law," he wrote. "He was a lawyer and he is supposed to know the law. It is called 'advice of counsel,' and a lawyer has great liability if a mistake is made. That is why they get paid," he said.

"Cohen was guilty on many charges unrelated to me, but he plead to two campaign charges which were not criminal and of which he probably was not guilty even on a civil basis. Those charges were just agreed to by him in order to embarrass the president and get a much reduced prison sentence," the president said.

Cohen fired back at his former client in an exclusive interview with ABC News' George Stephanopoulos.

"Under no circumstances do I want to embarrass the president of the United States of America," he said. "The truth is, I told the truth. I took responsibility for my actions."

"And instead of him taking responsibility for his actions, what does he do? He attacks my family," Cohen charged. "And after yesterday, again being before the court and taking the responsibility and receiving a sentence of 36 months, the only thing he could do is to tweet about my family?"

As investigations into that matter are growing, a new report from the Wall Street Journal quotes federal officials who say New York prosecutors are now looking into possible misuse of funds by the president's inaugural committee.

However, the inaugural panel noted, "We simply have no evidence the investigation exists. The (committee's) finances were fully audited internally and independently and are fully accounted."

Meanwhile, White House Press Secretary Sarah Sanders was equally dismissive of the Wall Street Journal report, saying: "That doesn't have anything to do with the president or the first lady."

"The biggest thing the president did, his engagement in the inauguration, was to come here and raise his hand and take the oath of office," she said. "The president was focused on the transition at that time and not on any of the planning for the inauguration." 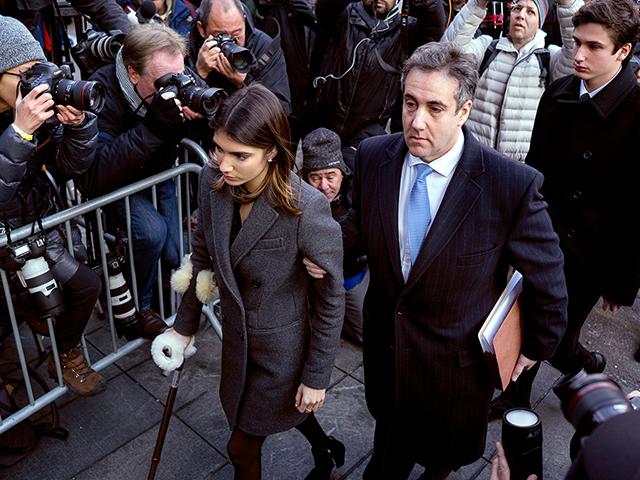 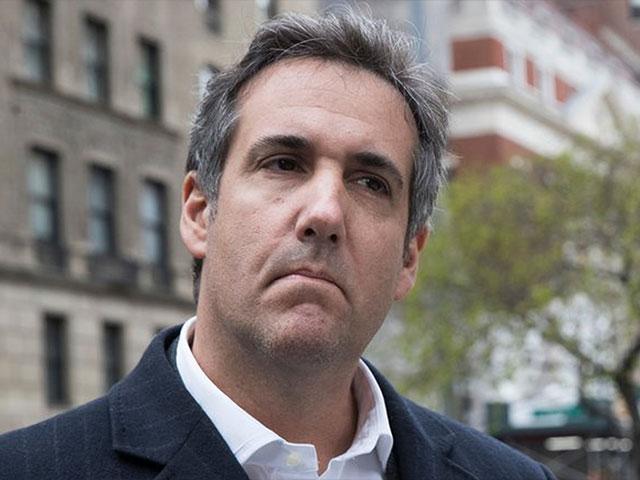