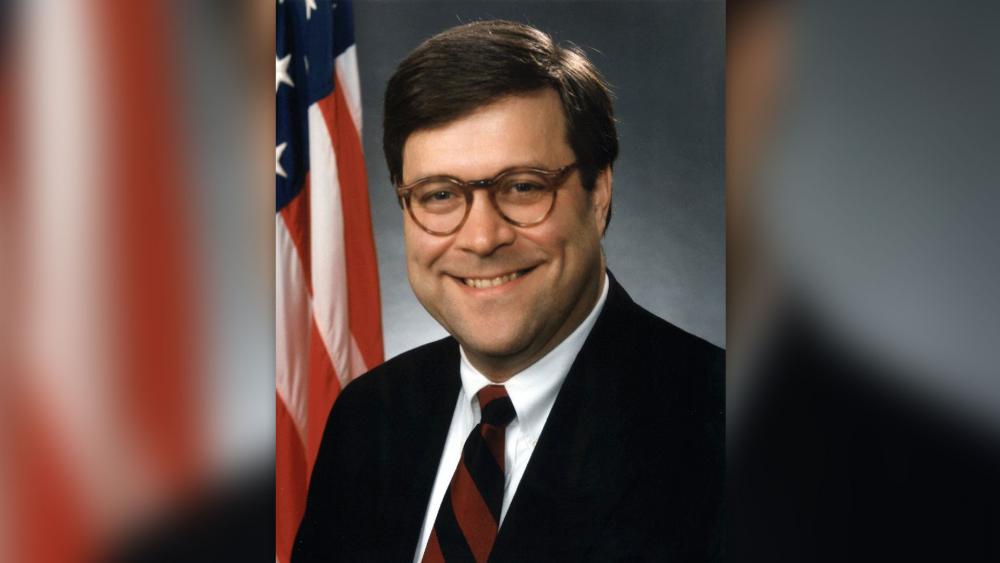 President Trump has announced he will nominate William Barr as the new attorney general to replace Jeff Sessions, whom Trump fired for recusing himself from the Russia investigation.

Barr served in the same role in the late President George H.W. Bush's administration from late 1991 to the end of his term in 1993.

Barr, who currently serves at international law firm Kirkland & Ellis, was unanimously approved by the US Senate during the Bush administration.

Sen. Lindsey Graham (R-SC), who is likely to be the next Senate Judiciary Committee chairman, says he'll do everything in his power to confirm Barr as attorney general. Graham describing Barr as "highly capable" and "highly respected."

He also believes the Constitution grants the president broad powers, and he served in the Central Intelligence Agency in the 80's.

He's considered tough on crime, which might concern some prison reform advocates.

Democratic Sen. Patrick Leahy of Vermont said, "What I have said, without mentioning Mr. Barr — I've said, the best thing the administration can do is to get somebody who had majority support from Republicans and Democrats alike for attorney general. Those are the best attorneys general." Leahy is a member of the Senate Judiciary Committee, which will hold the hearing for nomination.

If confirmed, Barr would replace Acting Attorney General Matt Whitaker whom Democrats and major media outlets vehemently opposed after Trump named him for the interim post.

Whitaker was named to the temporary position after Sessions was eventually forced out by President Trump when he removed himself from the Mueller investigation. Barr served as Mueller's boss when he was attorney general in the Bush administration. At that time, Mueller led the criminal division at the Justice Department. The two previously worked together on multiple cases including the terrorist bombing of a Pan Am airliner in 1988.

Barr recently received national attention after making comments in a New York Times story in November 2017. The comments came when he was asked about ordering prosecutors to investigate Hillary Clinton's actions in a controversial uranium deal. Barr told reporters, "There is nothing inherently wrong about a president calling for an investigation."

He also defended President Trump in firing former FBI Director James Comey and expressed disappointment with some members of Mueller's team for donating to Democrats.