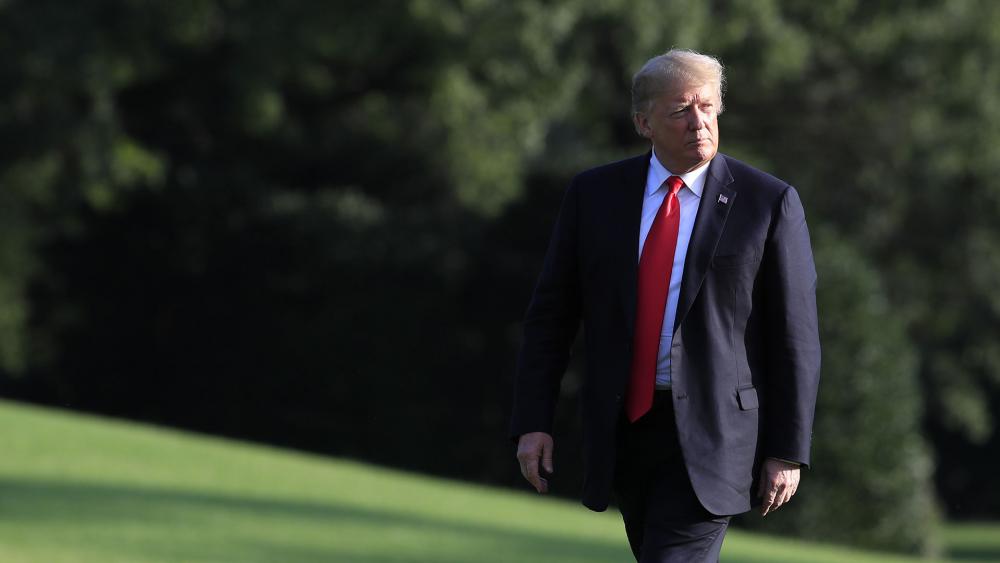 President Donald Trump has been demanding $5 billion to fund his long-promised U.S.-Mexico border wall, but Democrats have balked at giving him any more than $1.6 billion for border security. A shutdown could happen at midnight Friday.

Sanders said on Fox News on Tuesday there are "other ways that we can get to that $5 billion," including one bill she says would provide $26 billion in border security, including $1.6 billion for the wall.

She says, "That's something that we would be able to support" as long as it's coupled with other funding, such as using defense money on border security.