With US Debt Spiraling Out of Control at Nearly $22 Trillion, This Man Is Tasked With Slashing It 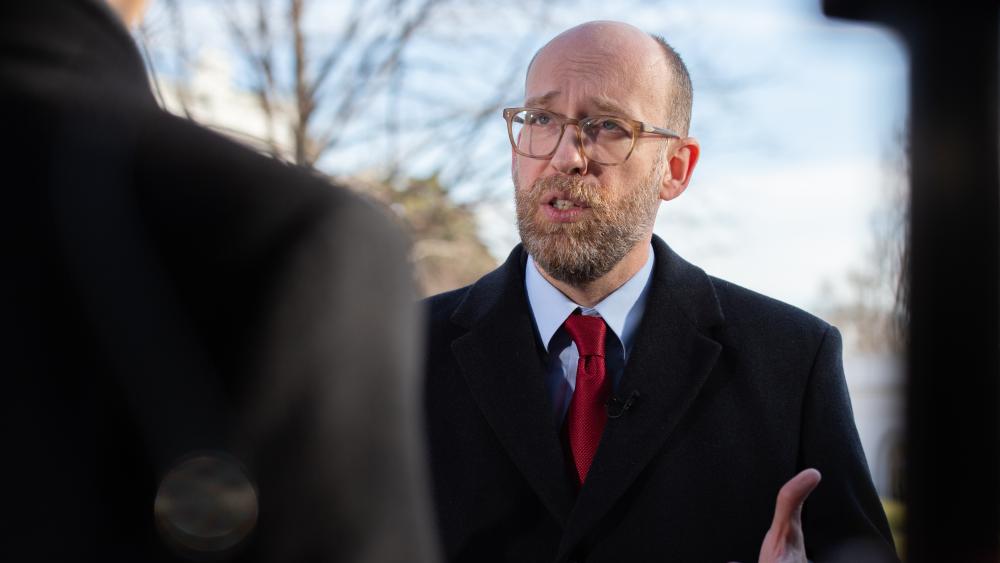 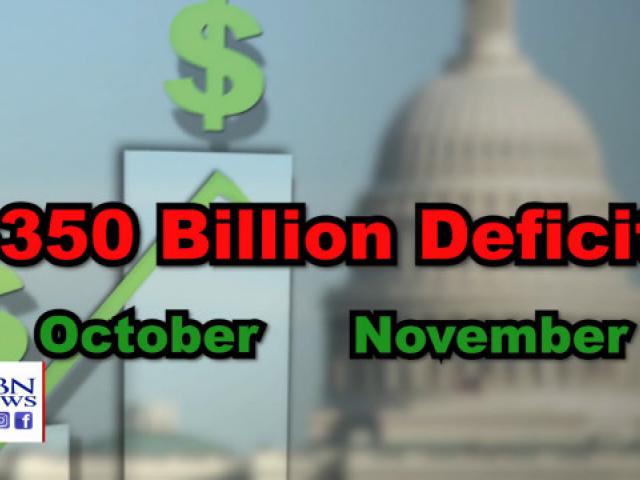 With US Debt Spiraling Out of Control at Nearly $22 Trillion, This Man Is Tasked With Slashing It

THE WHITE HOUSE - The US deficit has been soaring every year for the past decade, and all that deficit spending has spiked the US national debt to a stunning $21.8 trillion.

Washington racked up a $305 billion deficit in October and November alone. That's up from $202 billion during the same time last year.

The ongoing major deficits are expected to drive the national debt to $33 trillion within 10 years.

CBN News sat down with Deputy Director of the Office of Management and Budget Russell Vought to examine the cause for the spike. Bottom line: DC is in the midst of a bipartisan spending spree that's generating a $1 trillion federal budget deficit this fiscal year alone.

Vought says it's clearly a "major problem," and he's now taking charge of the agency since OMB Director Mick Mulvaney is shifting his focus to his new role as the White House chief of staff.

"We're still in the middle of transition but we are going to be running it smoothly and orderly," Vought said. "One of the things we have prioritized is trying to find ways to reduce spending."

Vought says one way is to find programs that are no longer used or inefficient. He also calls on Congress to practice restraint on spending and that taxpayers should not foot the bill to help cover the debt.

"We don't think the revenue side is where the problem is," Vought said. "You look at what Americans spend on food, clothing and shelter and it amounts to $4.6 trillion. We don't want to cause the American family, the American taxpayer, to have to absorb a greater share of responsibility."

In just the last two years, Washington paid out more than $450 billion in interest payments alone on the national debt. With the Federal Reserve raising rates a quarter point it will add another $50 billion to those payments each year.

"One of the things that we are very concerned about as we look 10, 15 years out into the time frame is the extent to which the debt will lead to interest costs that eventually exceed what we spend on the military," Vought said.

And federal borrowing continues to rise thanks to Congress voting to suspend the debt ceiling earlier this year. The government won't face any borrowing limit until March 2019.

During his Senate confirmation hearings, Vought was badgered about his Christian faith by socialist Sen. Bernie Sanders. But it hasn't been a source of conflict since then. CBN News asked what impact his faith has had during his time at the OMB. 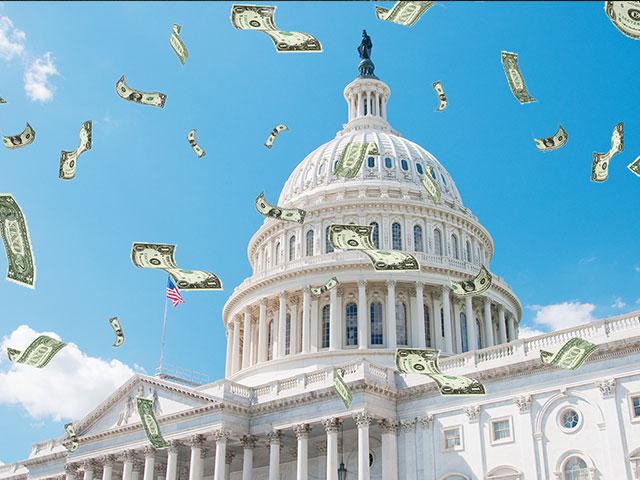 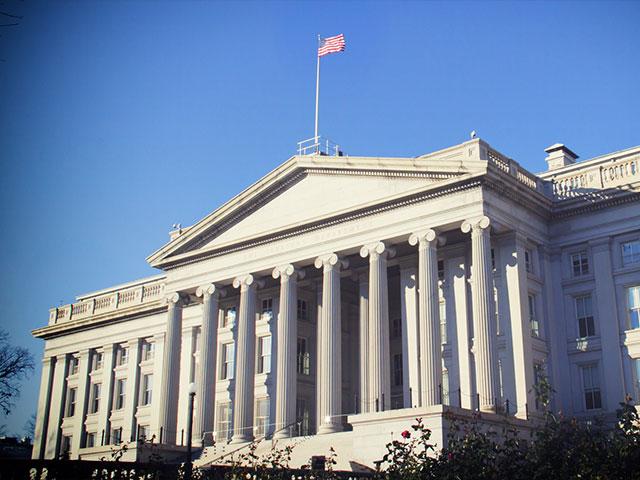