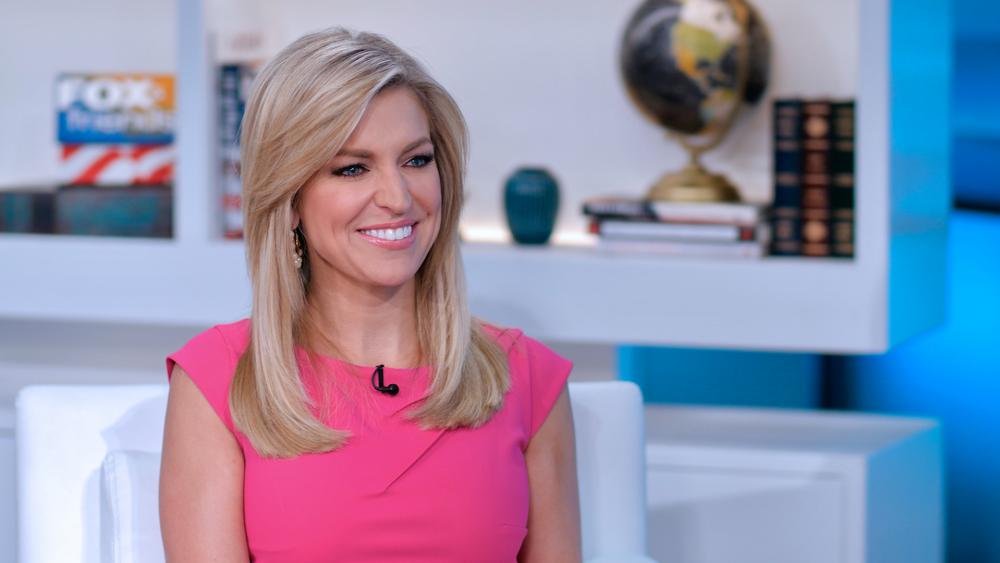 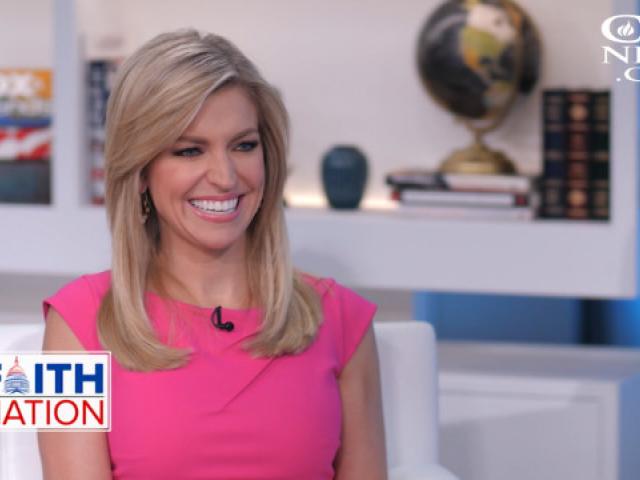 WASHINGTON – For over a decade “Fox and Friends” has dominated morning show ratings. In fact, 2017 was the most watched year for the show, averaging nearly 1.6 million viewers across America each day.

One loyal viewer is President Trump.

CBN’s Jenna Browder sat down with Ainsley Earhardt, one of the show’s three hosts, and asked her what it’s like to know Trump is watching.

“I think it’s such a privilege,” said Earhardt. “To know that he’s interested in our show and that he enjoys our show, I think that’s a great honor.”

When it comes to the stories they choose to cover and how they talk about them, Earhardt said it’s really all about the viewers and not Trump.

“It’s not because the President is watching that we need to have a certain narrative.”

Much more from this interview is still to come!