Conservative Commentator Stacey Dash to Run for Congress in California 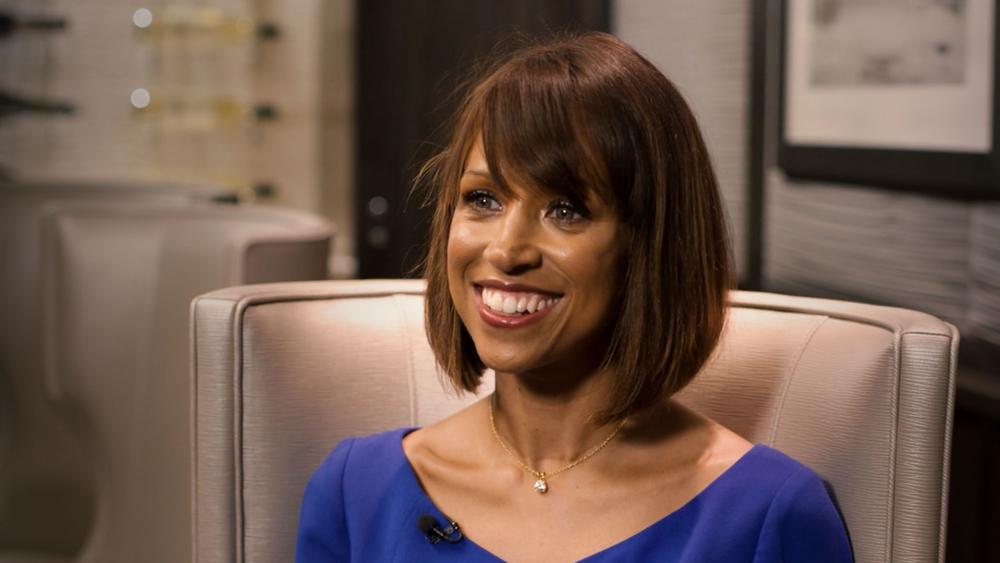 Stacey Dash is best known for starring in the 90s film, "Clueless," but the conservative commentator has officially launched her bid for Congress in California.

Dash, 51, filed paperwork to run as a Republican in the 44th Congressional District, according to the Federal Election Commission website.

"A number of people online and off have suggested I run for political office," she tweeted Feb. 9. "I wanted to see what my online community thinks of this idea as I mull the possibilities. Thoughts?"

The former Fox News contributor also debuted her tagline in the tweet, "Dash to DC."

In response to numerous calls for me to run for office, I am considering a run for Congress. Would love to know what my fans and friends think. pic.twitter.com/e9z8MuFu5m

The district Dash is running in includes the cities of Compton, Lynwood, and Carson in Los Angeles County.

Time reports that in 2012, Barragán helped in Barack Obama's re-election campaign in Florida. 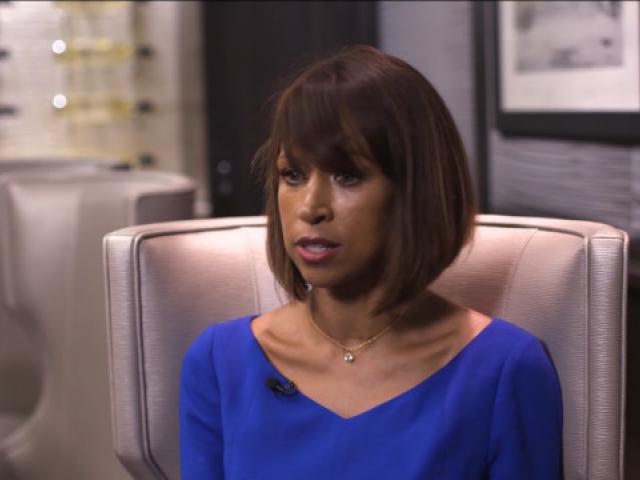