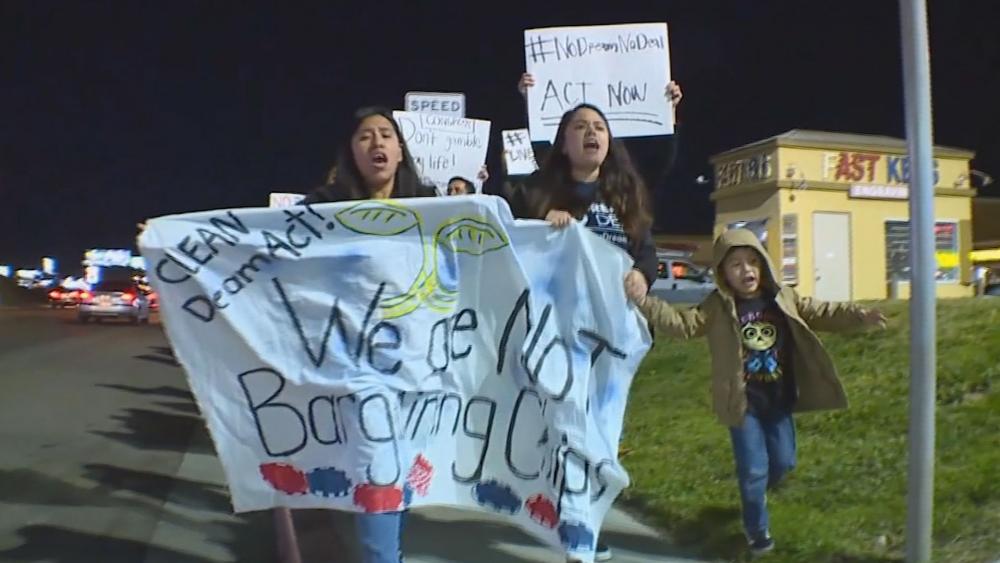 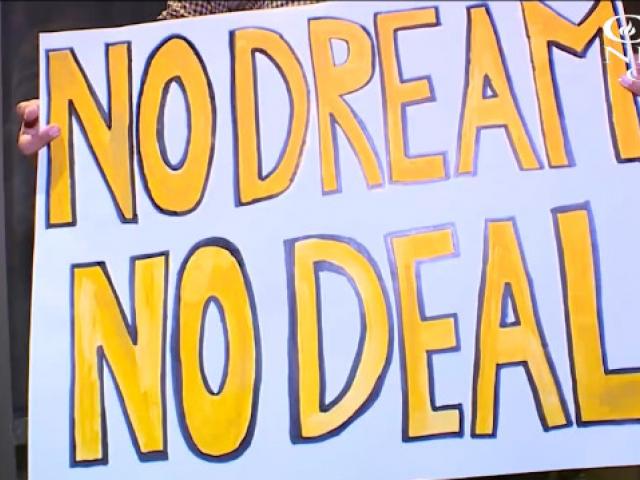 WASHINGTON – Lawmakers say they have reached a compromise on a two-year spending bill they hope to pass Thursday before the government shuts down at midnight.

Once they know the government will remain open, Senate Majority Leader Mitch McConnell (R-KY) must then shift his focus to fulfilling his promise to Senate Minority Leader Chuck Schumer (D-NY) by quickly bringing a bill to the Senate floor that protects DACA (Deferred Action for Childhood Arrivals) recipients before the program ends March 5.

Thousands of evangelical leaders from across the country are urging lawmakers to act on immigration reform.

"For many years we have failed to address an issue that harms our nation in so many ways, as well as these individuals – who 90 percent of Americans and 80 plus percent of Republicans are saying deserve a path to citizenship," Scott Arbeiter, president of World Relief, told CBN News.

Sen. James Lankford (R-OK) says throughout his seven years in Congress, everyone has agreed immigration needs attention, yet they consistently delay fixing it.

"This is a unique moment that I think that we're standing in that there's a deadline and a requirement to actually act on some issues that are related to these individuals," Lankford said at a press conference in Washington with Christian leaders.

Lankford says senators are discussing multiple options and are hoping to compromise on a solution that honors the law, while also showing humanity towards DACA recipients.

"We do need to be able to have consistent laws in our country. That's a part of the responsibility of government: to be fair in all places," acknowledged Lankford.

" 'I was a stranger and you took me in' – and that's what we're talking about here," King told the crowd.

King also warns that pulling almost 800,000 Dreamers out of society could have a dramatic backlash on the economy.

"We need people, and we need people who are willing to commit to our country and work hard, and that's what this group of people have already demonstrated, in fact, would have to demonstrate in order to be qualified for the path to citizenship after 10 years," said King.

The senators hope to reach a compromise on this part of the immigration issue next week.  President Donald Trump, however, says he will only sign a deal on DACA that comes with money for his promised border wall. 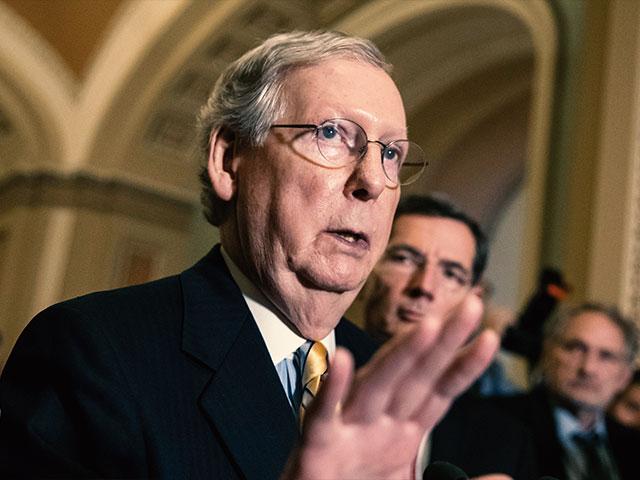