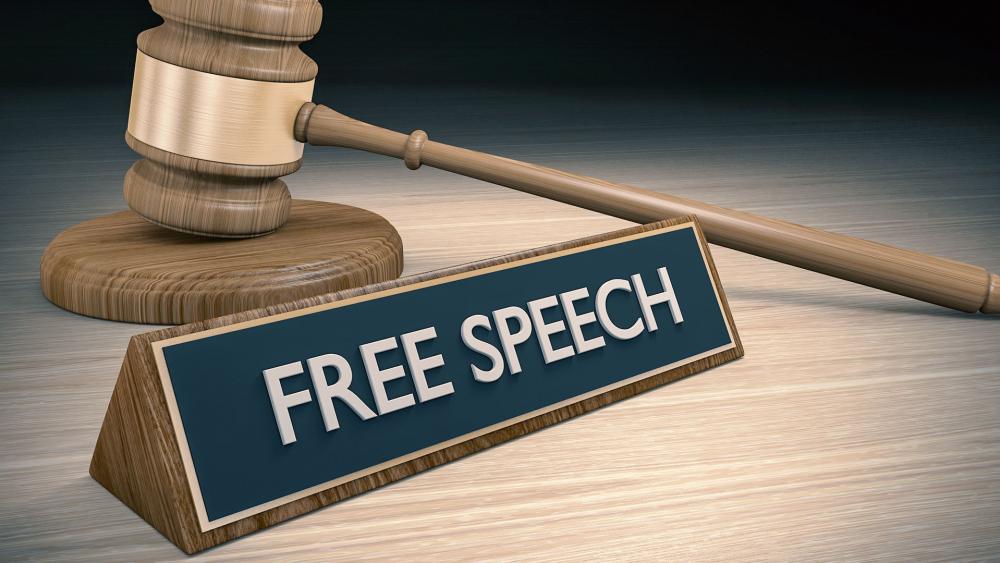 The government’s recent appeal of Baker v. Hands On Originals leaves some wondering why officials won’t leave the case alone.

Last year, a Kentucky court ruled in favor of Hands On Originals, a printing company which refused to print gay pride t-shirts because it goes against the owner’s religious beliefs.

But government officials say if it is up to them, they won’t let that ruling stand.

In a show of support, Becket, a law firm that defends religious liberty, and University of Virginia Law professor Douglas Laycock filed a friend-of-the-court brief in favor of Blaine Anderson, the owner of Hands On Originals.

The brief states that Americans have the right "to live according to diverse moral views about sex,” and goes on to question this push by the government to “pick one 'correct' moral view and punish those who disagree."

Luke Goodrich, deputy general counsel at Becket, thinks it’s unconstitutional to force someone to print a message that goes against their conscious.

He adds, “In our diverse society, it’s not surprising that people disagree about important things like God, religion, and sex. The question is whether the government will allow people to live according to their views or will instead try to eradicate those differences.”

But Becket isn’t the only group to rally behind the printers. In what some may call an odd-couple pairing, two lesbian business owners sided with the Christian printer.

Kathy Trautvertter and Diane DiGeloromo of BMP T-shirts once told talk show host Glenn Beck they had to get involved because “when I put myself in his shoes I could see it from his side.”

The LGBT printers realized they could not go against their own social mores and if asked, they “could not create or print anti-gay t-shirts for a group.”

DiGelormo said they know that siding with the printer may cause some concern in the LGBT community but “we feel it’s not a gay or straight issue, it’s a human issue and no one should be forced to do something against what they believe in.”

Goodrich echoes those sentiments adding, “A ruling protecting the freedom to disagree respects the dignity of both sides. The two sides may never agree; but they will be free to live according to their deeply held beliefs.”

According to Jim Campbell, senior counsel for the Alliance Defense Fund representing Blaine Adamson, the Kentucky Supreme Court should follow the findings of the two lower courts who agree that Mr. Adamson should not be made to print something that goes against his beliefs.

"Americans should always have the freedom to decline when asked to express ideas that violate their conscience," Campbell said. "Blaine Adamson serves all people, but he cannot print all messages. The First Amendment protects his right to do that.”