'I'm in for 2020!' Trump Preps to Launch Presidential Reelection Bid 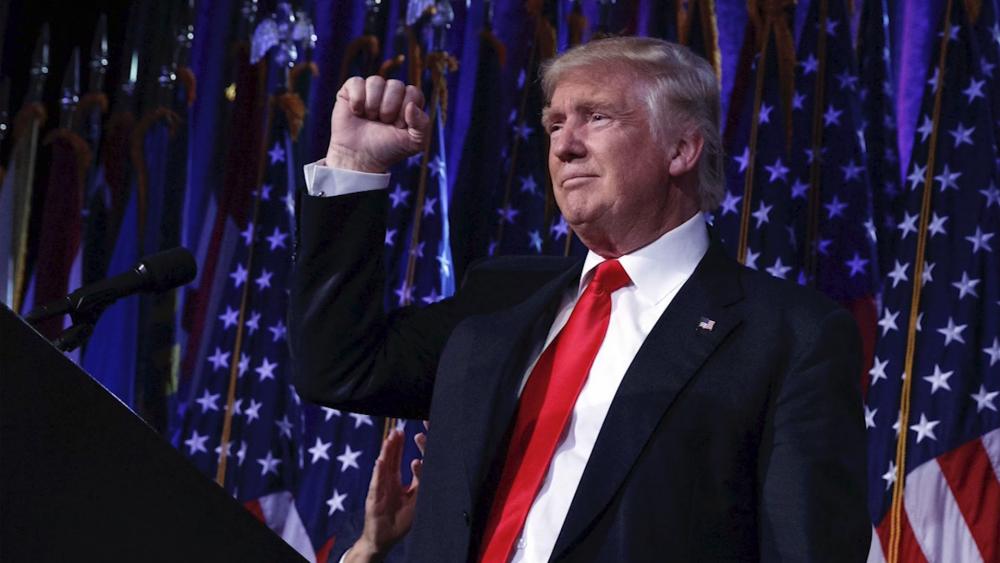 WASHINGTON – Just one year into his first term as president, Donald Trump is already poised to launch his reelection campaign for 2020, the Drudge Report revealed Tuesday.

Drudge reports the president is expected to name "digital guru" Brad Parscale as his campaign manager.

In 2011, Parscale was brought onboard as the Trump Organization's digital media strategist, the BBC reports. Later, in 2015, Trump asked him to set up a website for his exploratory White House campaign.

“Brad was essential in bringing a disciplined technology and data-driven approach to how the 2016 campaign was run,” said Jared Kushner, Trump's son-in-law and senior adviser. “His leadership and expertise will be help build a best-in-class campaign.”

Trump actually filed the paperwork to organize his re-election committee on the same day as his inauguration in 2017.