'In God We Trust' at School: Florida Lawmaker Aims to Make it Law 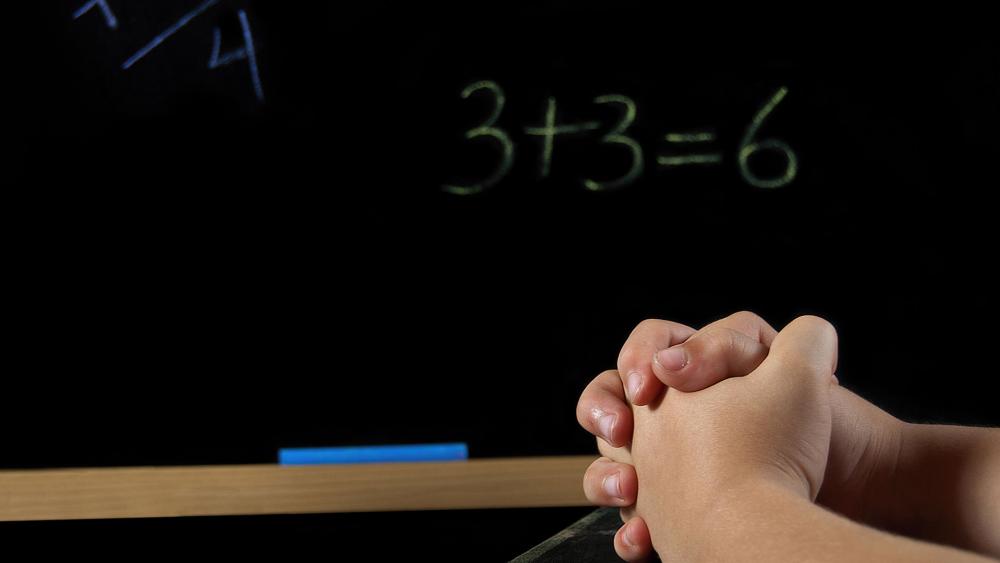 The Florida House of Representatives overwhelmingly passed House Bill 839 by a vote of 97-10. The bill requires "each district school board to adopt rules for the display of the official state motto in specified places".

The state motto is "In God We Trust".

"I believe with all the negativity going on, our children need to know the foundation of what this country is all about and what it was founded on," Daniels told CBN News.

"So my bill says that it's required that every school or school building must display 'In God We Trust,'" she said.

"God is positive; I put that forth like that because people want to make God a negative thing; God is good," Daniels explained. "And God is the Creator; he's the Initiator; he's the Alpha; he's the Omega, and our children need to see that because the eyes are the gateway to the soul."

"And so they need to see that symbol, and it needs to be imprinted in their minds and in their heart what it meant to the people who came to this country for religious liberty," she continued.

Prior to the vote in the Florida House, Daniels gave a speech in favor of the bill.

"Few would disagree with me that God is positive," she said on the chamber floor. "He's not a Republican, and he's not a Democrat. He's not black, and he's not white. He is the light. And our schools need light in them like never before."

During her speech, she also talked about having a vision in which she saw a Democratic leader speaking on the House floor with Republican leaders standing behind him.

Daniels told CBN News that in her vision, the Democratic leader was African American, and the Republicans were white.

"As I was talking, all the white Republicans -- before I could say that; I was moving along -- they came, and they stood behind me, and the prophecy that God gave me manifested right there on the floor," she explained to CBN News.

In her speech, Daniels also told fellow lawmakers that in her vision she heard the voice of God.

"And I heard a voice sternly say that made my heart beat so fast, and I believe it was God," she said. "And for those who don't believe in God, I'm going to believe for you right now."

After the speech, she received a standing ovation. Her bill is now before the Florida State Senate, which referred it to committees. She told CBN News she "absolutely" believes it will pass in the Senate and believes Republican Gov. Rick Scott will then sign it into law.

Florida isn't the only state where there's a push to bring back faith in public schools. In Chesapeake, Virginia, some local church leaders met this week to discuss the need for prayer in schools, according to WVEC.

The leaders met at Chesapeake Christian Center. A pastor of the church, Orlando Goodhope, talked about the message he delivered after the school shooting in Parkland, Florida.

"Prayer is needed. It's absolutely needed," Goodhope said. "We have to have the spiritual side that made America great."

The US Supreme Court ruled in 1962, that it is unconstitutional to have school-sponsored prayer in public schools.

"We're asking other spiritual leaders to join us in our attempt to go forward and remove that law," Goodhope said.

"We believe that the solution, the answer is prayers in our schools," said Dr. Marvin Duke, the founder and pastor of Chesapeake Christian Center.

Duke and Goodhope launched the community discussions after the Florida school shooting. They plan to meet once a month at the church.

"We believe that gun control and background checks are good, but that doesn't address the root of the problem, which is spiritual," Duke said.

Goodhope said their push for public school prayer is meant for all religions, according to WVEC.

"Absolutely. The prayer protection is for everyone," he said.

The pastors want to launch petition drives and hope lawmakers will take notice. 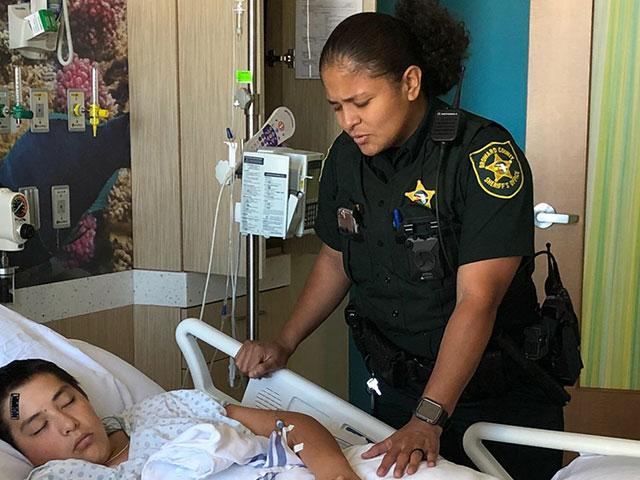