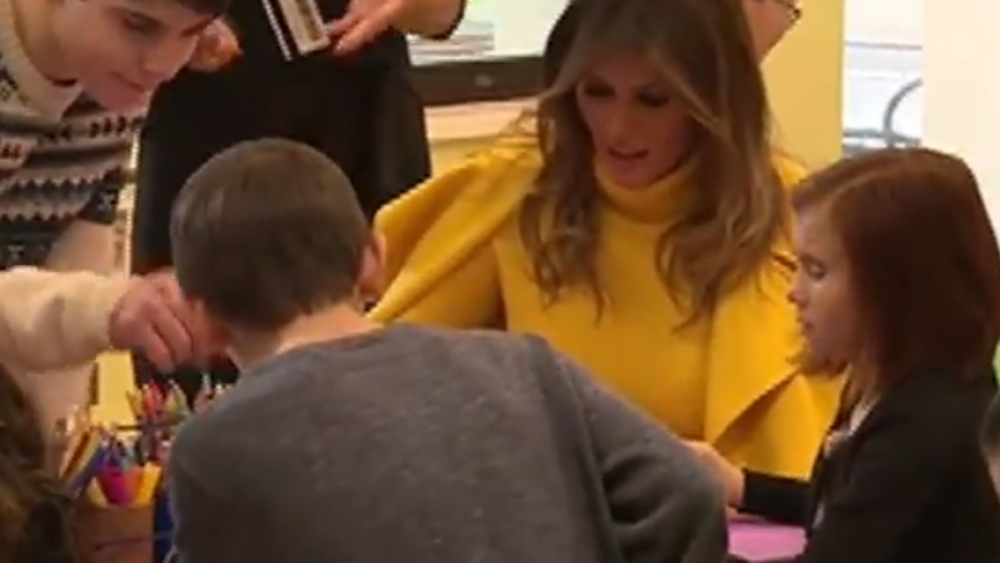 WASHINGTON — First lady Melania Trump is continuing to work alongside her husband in the fight against America's opioid epidemic.

One week ago, President Donald Trump doubled down on his promise to tackle the crisis in his State of the Union address.

"My administration is committed to fighting the drug epidemic and helping get treatment for those in need, for those who have been so terribly hurt," Trump said in last Tuesday's address.

On Monday, the first lady visited The Cincinnati Children's Hospital Medical Center and met with young patients affected by the crisis.

Mrs. Trump also listened in on a panel discussion with hospital officials.

The Cincinnati Children's Hospital Medical Center specializes in caring for children with neonatal abstinence syndrome. The hospital has been on the frontlines for finding treatments for babies exposed to opioids.

Joined by presidential adviser Kellyanne Conway, the first lady sat with the children and looked over their artwork.

In an October speech, Mrs. Trump pointed to the fact that children, and families in particular, are often victims of the crisis – even if they haven't used drugs themselves.

"What I found to be the common theme with all of these stories is this can happen to any of us. Drug addiction can take your friends, neighbors and your family," she said.

It's a growing epidemic, so far with no end in sight.

According to a new report from the Centers for Disease Control and Prevention, "opioids were involved in 42,249 deaths," in 2016 alone.

Many of the opioid addictions begin at home, inside the family medicine cabinet – although, deadly overdoses often stem from synthetic opioid use.

The Trump administration declared a "public health emergency" last October and renewed that declaration in January.

They also set up a bipartisan commission to study the effects of the crisis and pinpoint ways to combat it.

In January, the president signed the Interdict Act, which will allow US Customs and Border patrol to purchase equipment that prevents deadly drugs like fentanyl, a form of opioid, from crossing the border.

But critics say the administration's fight hasn't gone much further than that.

"While he gave lip service to the crisis, he did not name a single specific action his administration will take to combat substance misuse," Sen. Maggie Hassan (D-NH) told Time.

Members of Congress are pressing the president to commit to increasing federal funding in the battle against opioids.

Critics also point to the absence of a drug czar.

Last spring, Congressman Tom Marino (R-PA) withdrew his nomination. The White House has yet to name a replacement. 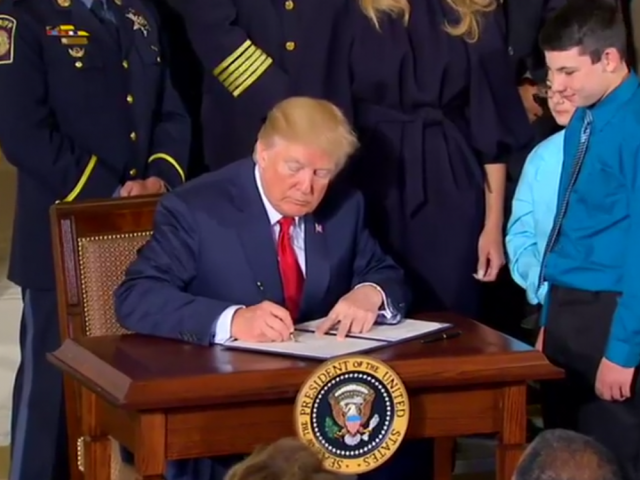