President Trump Unveils a Pro-Life Budget – Here's What's in It 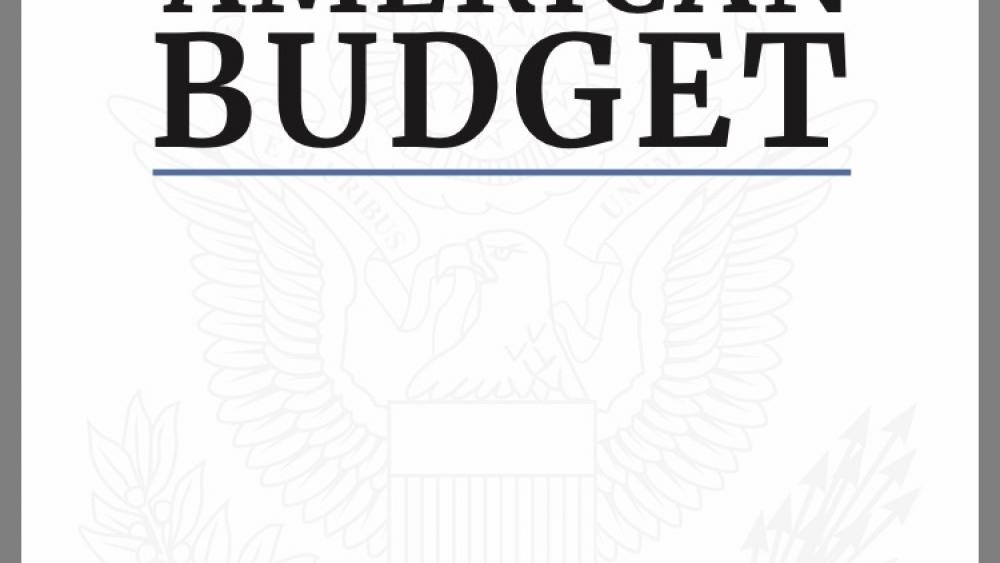 The 160-page proposed budget revealed "provisions prohibiting certain abortion providers from receiving federal funds from HHS (US Department of Health and Human Services), including those that receive funding under the Title X Family Planning program and Medicaid, among other HHS programs."

This move by Trump is in line with what he promised on the campaign trail during a Republican debate in Houston.

The commander in chief's budget plan sees a 2019 deficit of nearly a trillion dollars.

“Is this dead on arrival?” asked White House Budget Director Mick Mulvaney. “The answer is absolutely not, it highlights the fact this is a messaging document.”