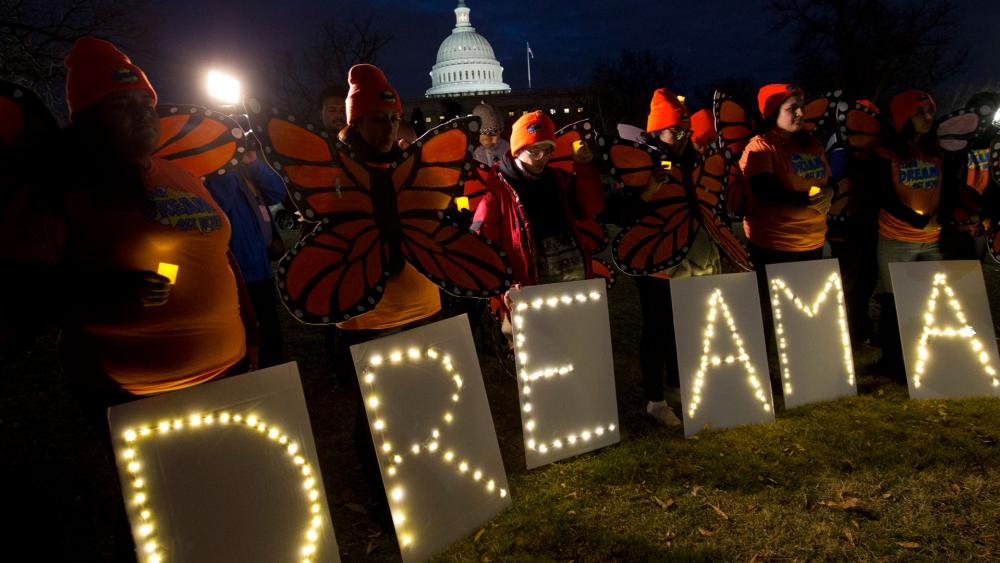 WASHINGTON – Lawmakers on Capitol Hill are crossing party lines to come up with a plan that creates a path of citizenship for Dreamers, the 1.8 million immigrants brought to the US illegally as children.

The Senate announced a plan Wednesday that would grant a 10- to 12-year route to citizenship for Dreamers while also providing the $25 billion needed to secure America's borders.

Even so, the fate of the bipartisan pact, which needs 60 votes to pass, remains uncertain.

Senate leaders are scrambling Thursday to schedule votes on that plan, as well as three other proposals in hopes of ending the showdown on immigration.

Meanwhile, President Donald Trump made it clear he would give a thumbs-down to any deal that doesn't meet his demands: "A lasting solution on DACA, ending chain migration, cancelling the visa lottery, and securing the border through building the wall and closing legal loopholes."

With that in mind, the president threw his support behind a bill co-sponsored by Senate Judiciary Committee Chairman Chuck Grassley.

"I am asking all senators, in both parties, to support the Grassley bill and to oppose any legislation that fails to fulfill these four pillars," the president said. "That includes opposing any short-term 'Band-Aid' approach."

According to Sen. David Perdue, R-GA, a close ally of Trump, the president is unlikely to budge on the matter.

"If you do something much narrower than what we've got proposed, you'll be right back here in four or five years doing the same thing again with another wave," Perdue explained. "If you don't break the chain migration issue, you're going to be back here because you're reinstating another wave of parents who will smuggle their kids in illegally."

There's also push-back from some Democrats, who say they have "serious issues" with certain elements of the bipartisan plan.

"We're not there yet," said party's No. 2 Senate leader, Dick Durbin of Illinois, who supports the bipartisan plan.

While it seems less and less likely, Congress is hoping to reach a deal by the end the week. 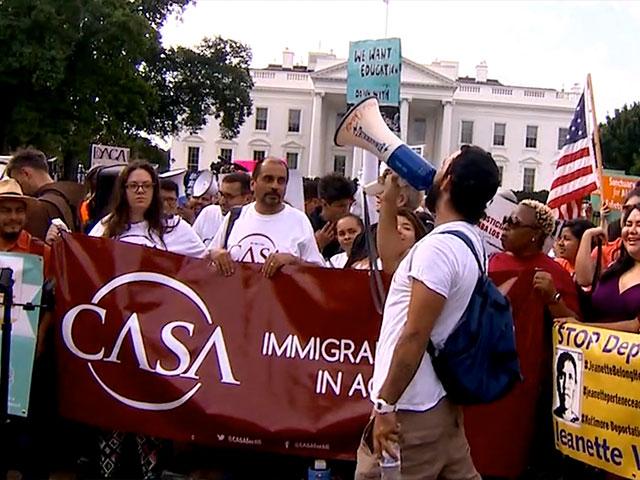 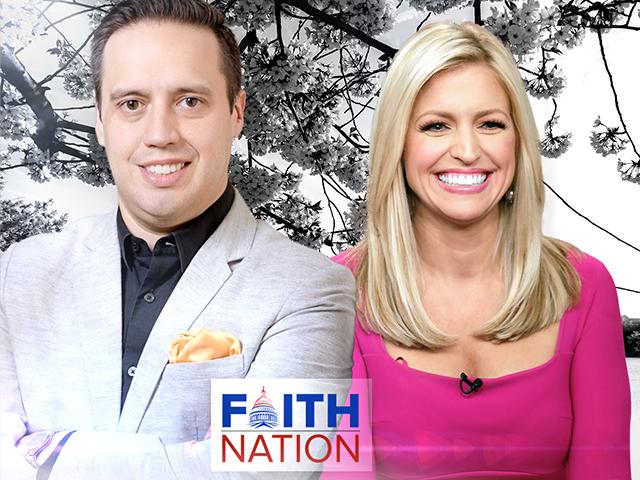