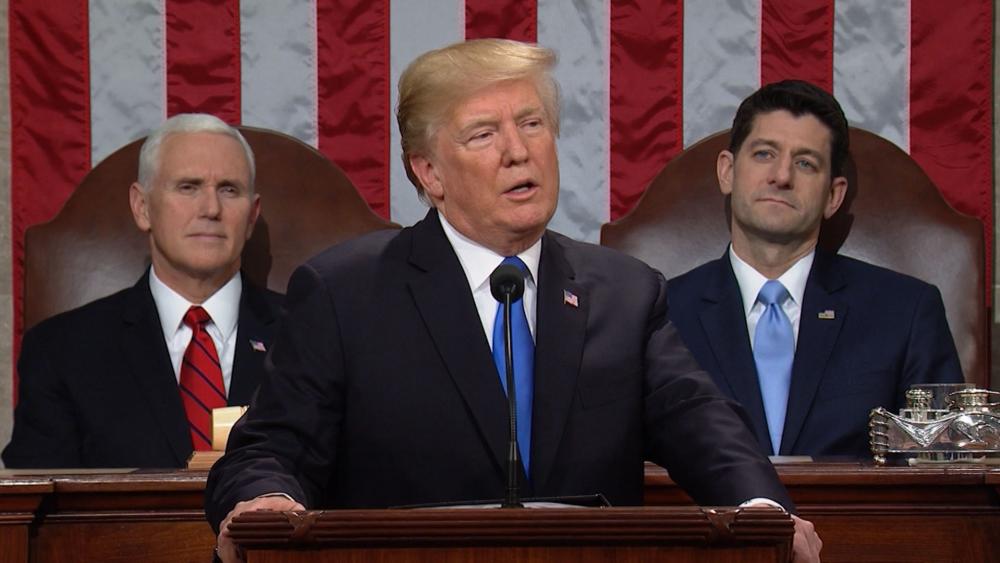 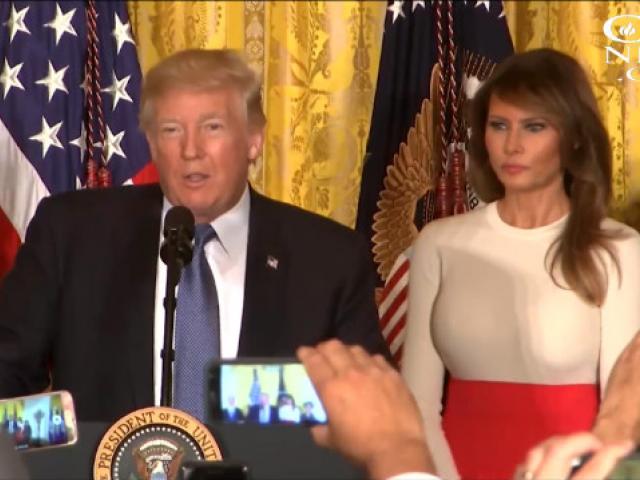 WASHINGTON - With a budget deal wrapped up, it's on to the next battle for Congress and President Donald Trump: immigration.

The president says he needs three things to make it work: a fully secured border, an end to chain migration and a stop to the visa lottery.

In exchange, the administration's proposal offers a pathway to citizenship for 1.8 million "Dreamers," the illegal immigrants brought to the US as children.

But Trump says if his conditions aren't met, no deals.

Any deal on DACA that does not include STRONG border security and the desperately needed WALL is a total waste of time. March 5th is rapidly approaching and the Dems seem not to care about DACA. Make a deal!

Meanwhile, Senate Majority Leader Mitch McConnell (R-KY) is keeping his end of the bargain and in a rare move will begin an open ended debate over immigration Monday.

Sen. Jeff Flake (R-AZ) is one of a handful of lawmakers working on an immigration proposal.

He's hopeful a Senate plan could come as early as this week and be good enough for the conservative House and the president.

"By definition, if we can get something with support of 65-70 senators, or maybe more. It's going to be a good broad bill that will address the concerns the president has outlined but also take into account the things that we need for our economy," Flake told NBC's Meet the Press.

On the other side of Washington, the president will unveil his plan to tackle infrastructure.

"As we rebuild our industries, it is also time to rebuild our crumbling infrastructure," the president stated in his State of the Union Address last month.

Trump promised to fix America's roads and highways but at a price tag of $1.5 trillion.

The plan calls for $200 billion in federal money over the next decade.

According to an administration official, the funding will come from cuts to other programs. That leaves more than $1 trillion for the states and private sectors to cover on their own.

It's a sticking point that has Democrats crying foul.

"This fake proposal will not address the serious infrastructure needs facing this country, so our potholed roads will get worse, our bridges and transit systems will become more dangerous, and our tolls will become higher. And Wall Street? They'll throw another party," Congressman Peter DeFazio( D-OR) said in the Democratic weekly address.

On Monday, President Trump will meet with state and local officials in hopes of garnering support for the plan. 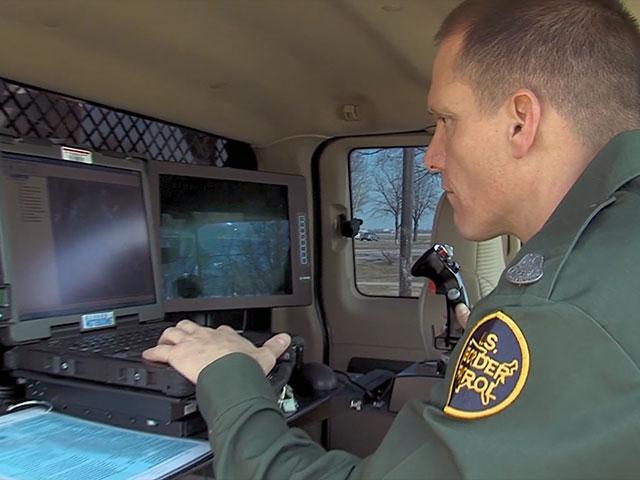 No Fence at All: Border Agents Are Testing These High Tech Tools to Keep America Safe
CBN News Email Updates