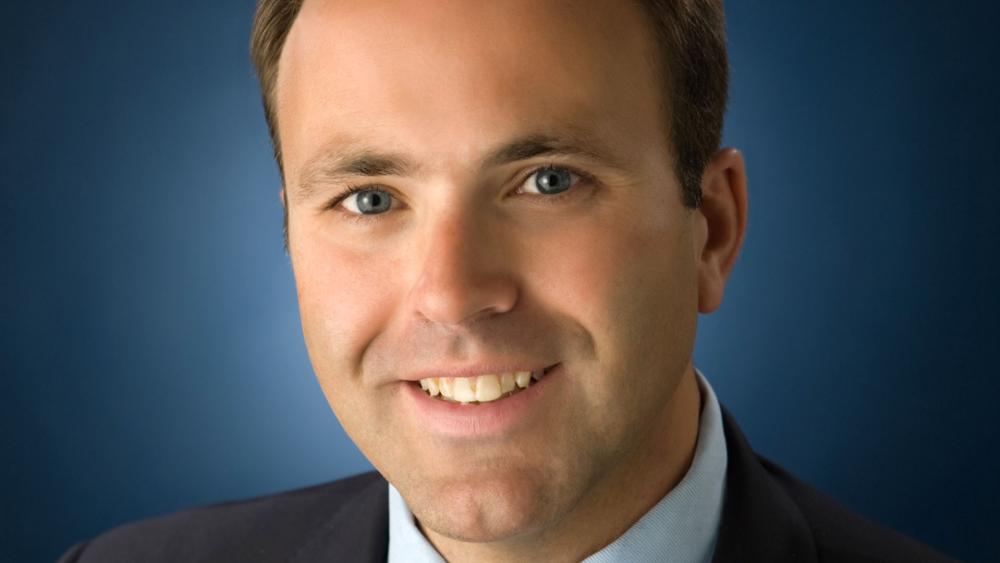 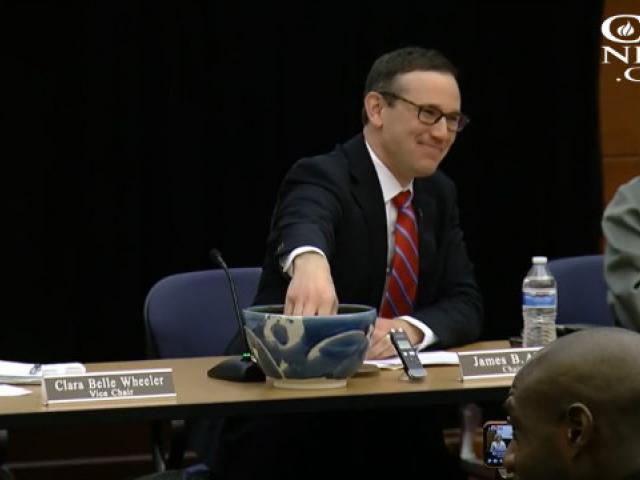 RICHMOND - During a spectacle that seemed antiquated to some and practical to others, the Virginia State Board of Elections drew a name out of a decorative clay bowl Thursday to determine the winner of a tied House of Delegates race. The drawing drew national attention because it also determined the balance of power in the chamber.

When an election official revealed the name on the piece of paper that he drew out of the bowl, Republican incumbent Delegate David Yancey emerged the victor over his Democrat rival Shelly Simonds.

The drama marks the latest scene in a race that's taken a number of nail biting turns.

On election day, after the votes were counted, Yancey was the winner by less than a dozen votes.

After a recount, Simonds emerged victorious by one vote.

The next day, Republican lawyers showed a judge one ballot they said should have been counted for Yancey, but was registered for Simonds. The Judge agreed which left the race tied.

Virginia law says the way to settle a tie is by drawing a name out of a hat, or in this case, a bowl loaned by the Virginia Museum of Fine Arts.

Going into the November election, Republicans enjoyed a 17-seat advantage. As the election drew near, they braced for the reality that they would probably lose a few seats, but anticipated keeping their majority.

The presumed incoming speaker, Republican Delegate Kirk Cox, even hung pictures on the walls of the speaker's spacious office.

Soon after the election the House Minority Leader, Delegate David Toscano, was peeking his head in the door, as one staffer joked, measuring for drapes.

Although it appears Republicans will retain their majority by one seat, Democrats still have one more card to play.

The loser of the drawing, Shelly Simonds, can request another recount. If she emerges the winner of the recount she wins the seat. If the tally is tied once again, then Yancey will be named the winner.

If a recount is pending, Yancey won't be seated on opening day of the Virginia General Assembly January 10, but without him Republicans have a 50, 49 advantage over Democrats and can elect their speaker.

It appears Delegate Cox won't have to change offices.

A Simonds victory would have required power sharing.

Established at Jamestown in 1619, the Virginia House of Delegates is recognized as the oldest continuous law-making body in the New World.