'Every Child is a Precious Gift from God': Trump Addresses March for Life 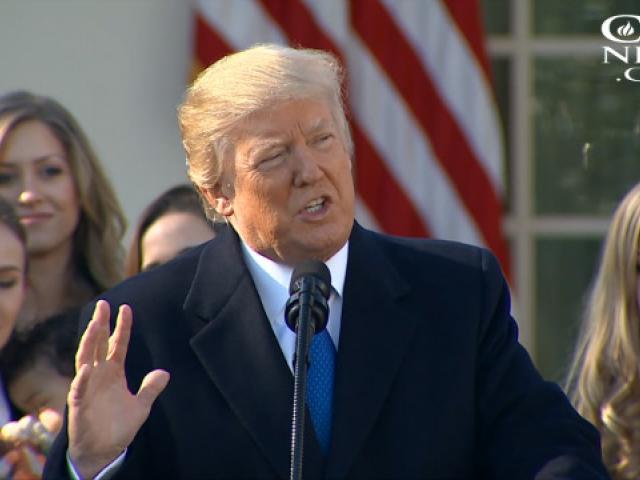 'Every Child is a Precious Gift from God': Trump Addresses March for Life

WASHINGTON – President Donald Trump is the first commander in chief to address the annual March for Life event live via live video feed.

"Today, I am honored and proud to be the first president to stand with you at the White House to address the 45th March for Life," President Trump said.

He spoke with pro-life supporters via satellite from the Rose Garden at the White House.

"The March for Life is a movement born out of love," Trump told the audience. "Every child is a precious gift from God."

Jeanne Mancini, president of the March for Life, applauded the president's efforts to protect the lives of the unborn.

"Since his first day in office, President Trump has remained steadfast on his campaign promises to the pro-life cause and has actively worked to protect unborn," she said.  "Over the past year, the Trump administration has significantly advanced pro-life policy, and it is with great confidence that under his leadership, we expect to see other pro-life achievements in the years to come."

Trump is the third sitting U.S. president to address March for Life, following George W. Bush's remarks via telephone in 2003 and 2004. Ronald Reagan also made telephone remarks back in 1987.

Vice President Mike Pence reiterated the administration's pro-life stance, saying, "This pro-life generation should never doubt we are with you and this president stands with you.”

More than 100,000 Americans are expected to travel to Washington, D.C. for this year's March for Life. 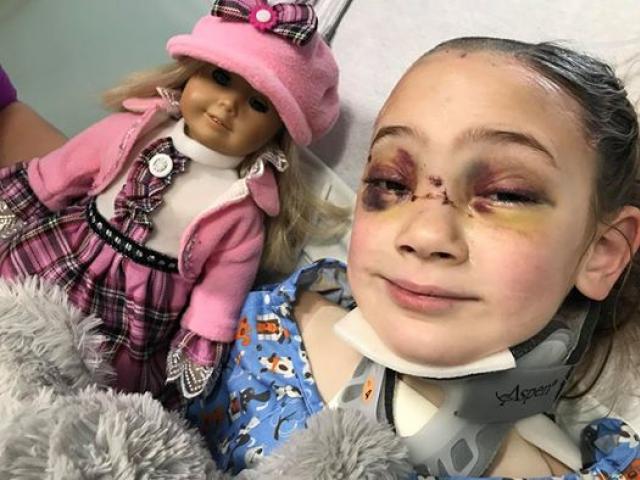 'It's Just a Miracle From God': Girl Once on Life Support Now Awake and Talking 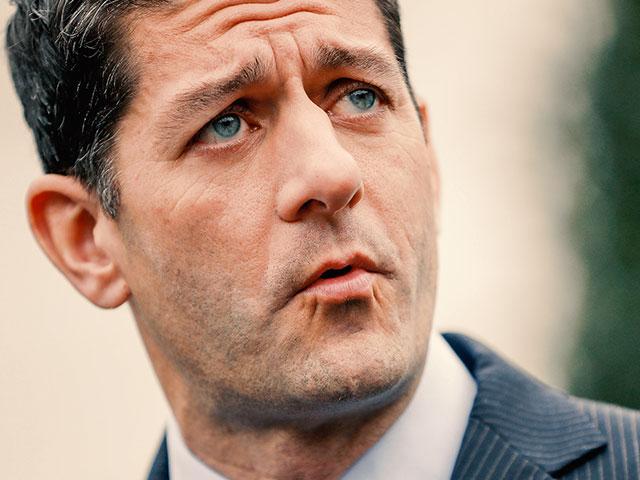