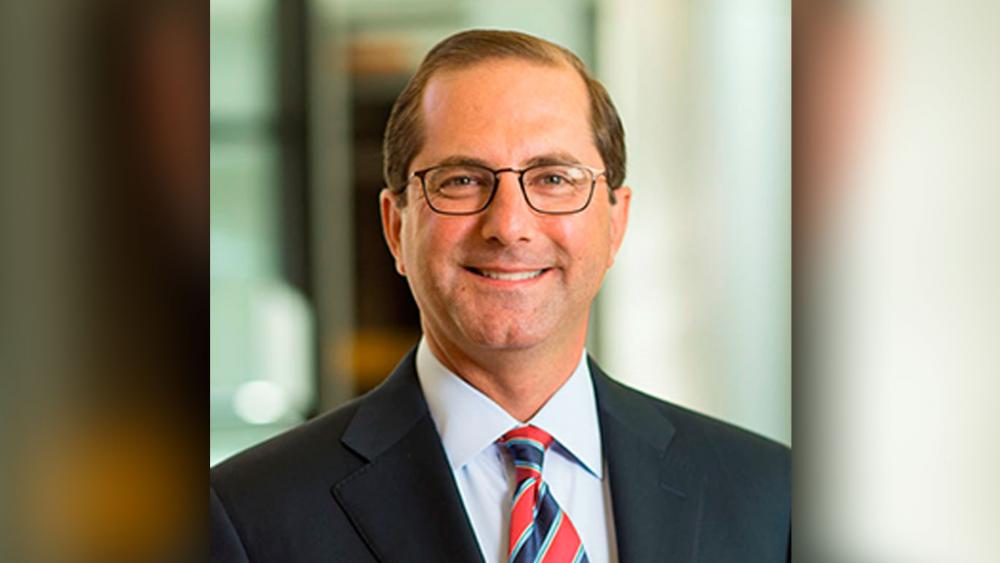 WASHINGTON - President Donald Trump's pick to become his new secretary of Health and Human Services is continuing his journey through the grueling confirmation process on Capitol Hill, answering questions Tuesday from members of the Senate Finance Committee.

Alex Azar has already made it clear he understands the importance of protecting the conscience of American Christians who have a moral objection to providing insurance coverage to their employees for birth control and abortion inducing drugs.

"We have to balance a woman's choice of insurance with the conscience of their employers," Azar said at a recent Senate confirmation hearing.

He went on to call protecting an employer's conscience part of "American values."

In a statement, NARAL Pro-Choice America President Ilyse Hogue said the "Senate should use this opportunity to stand up to Donald Trump's dangerous, backwards agenda and refuse to confirm Azar."

Azar's nomination is another example of the president staying true to his promises to evangelicals that he would be a pro-life president.

Azar has spent the past decade working as a pharmaceutical executive for Eli Lilly. Before that he spent four years as HHS general counsel, followed by two years as HHS deputy secretary under President George W. Bush.

He's seen as an expert on health care regulations, something President Trump is working to reduce.

If confirmed, Azar will replace former HHS Secretary Tom Price, who resigned amid questions about his travel at taxpayers' expense.