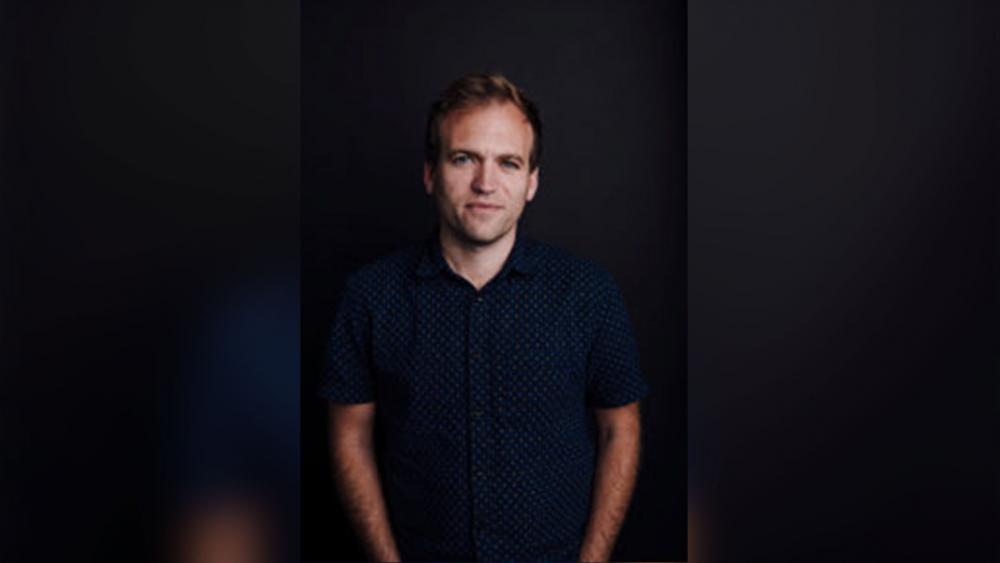 A key representative from President Donald Trump's team of evangelical advisers is weighing in on reports that the president used a vulgar description of certain countries during the immigration debate at the White House Thursday.

Johnnie Moore is often referred to as an informal spokesperson for the group of evangelicals who have prayed for Trump and met with him at the White House on previous occasions.

"Obviously, those words aren't words we would use, and everyone who knows us knows this.

As it relates to immigration, most of us are laser focused on urging members of Congress to stop playing politics with people's lives and to make a deal that helps Dreamers before moving on to deal patiently, seriously and comprehensively with broader immigration reform at an appropriate time.

I might add that it seems the potential deal is very clear; it should be easier than this.

Like it or not, our system almost always demands compromise, and if the Democrats support an inanimate object (the wall) - a policy supported by most Democrat leaders also for many, many years for the same security reasons for which Republicans support it today -  then the republicans will easily line up in mass to get Dreamers permanently cared for.

Again - like it, or not - that is the reality of the situation, our system demands compromise, and it seems potentially like a very clear compromise.

It is a legislative branch issue, not an executive branch issue and Americans who care about Dreamers, as we do, and comprehensive immigration reform, as we do, must to keep unrelenting pressure on members of Congress to do their job.

We will maintain this pressure on Congress whatever the dramatic and distracting news of the moment which attempts to deflect from it."

Pastor Robert Jeffress, also an evangelical adviser to the president, tells CBN News' Chief Political Correspondent David Brody, "Apart from the vocabulary attributed to him, President Trump is right on target in his policy."

UPDATE: JUST IN: Pastor Jeffress clarifies wording on immigration statement. Says statement should read, “Right on target with his policy” not ““Right on target in his sentiment.” @robertjeffress @WhiteHouse @CBNNews pic.twitter.com/gfjgFLxmko

I'm grateful we have a President like Donald Trump who clearly understands that distinction and has the courage to protect the well-being of our nation."

Other evangelical leaders are also responding to the shocking comments.

Russell Moore, President of the Ethics & Religious Liberty Commission, tweeted, "The church of Jesus Christ is led by, among others, our brothers and sisters from Africa, Latin America, and the Caribbean. They are us."

The church of Jesus Christ is led by, among others, our brothers and sisters from Africa, Latin America, and the Caribbean. They are us.

"Can any good thing come out of Nazareth? - Come and see," said Moore, referring to a verse about Jesus coming from a small town that people in His time didn't respect.

“Can any good thing come out of Nazareth?”

Author and Middle East expert Joel Rosenberg also tweeted reaction saying, "I am deeply disappointed @POTUS would use this language at all, much less to describe wonderful countries that are friends and allies.  Mr. President, please apologize and move forward with a healthy, civil discussion of immigration policy reform."

I’m deeply disappointed @POTUS would use this language at all, much less to describe wonderful countries that are friends and allies. Mr. President, please apologize and move forward with a healthy, civil discussion of immigration policy reform. https://t.co/ROLe0gkjAf

Rev. Tony Suarez, the executive vice president for the National Hispanic Leadership Conference (NHCLC) also weighed in saying, "We are experiencing deja vu.  Every time we get close to having a deal on immigration we get derailed right before the finish line," he told CBN News.

“In addition, and with great due deference, I believe that the comments attributed to our president can best be described as wrong, inappropriate, and hurtful. Why? Because when God looks at these nations, He sees His children,” he said in a statement.

Here is my statement on the President’s comments today: pic.twitter.com/EdtsFjc2zL

Republican Rep. Mia Love, a daughter of Haitian immigrants, called on Trump to apologize saying, the comments were "unkind, divisive, elitist, and fly in the face of our nation's values."