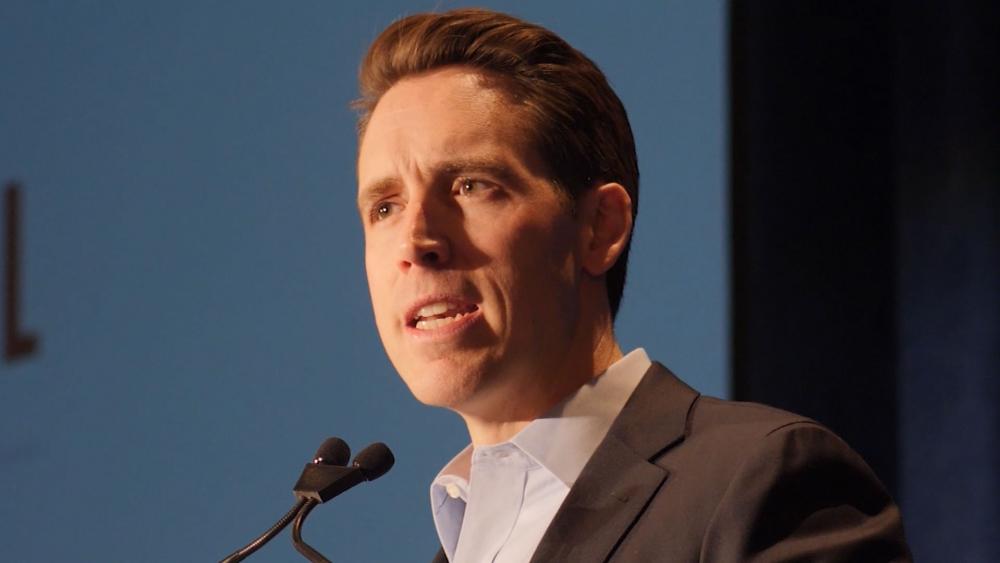 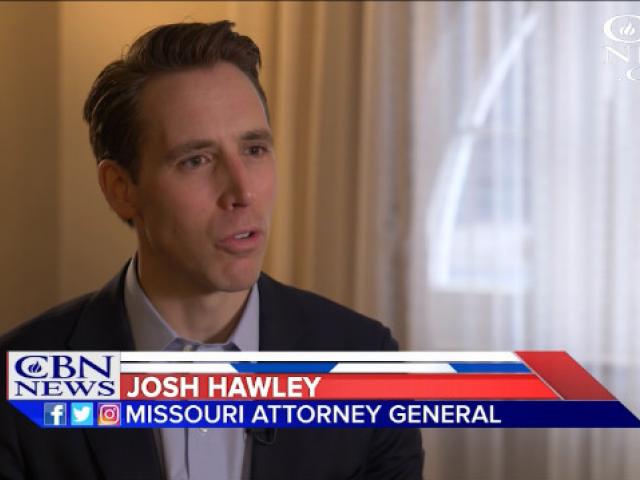 WASHINGTON – With 2018 here, the countdown is on to the midterm elections and there are several big races to keep an eye on.

One is in Missouri where Sen. Claire McCaskill, D-Mo., is up for re-election.

At just 37, Hawley is a rising star in the GOP and already has the backing of President Trump and Senate Majority Leader Mitch McConnell, R-Ky.

In a November speech, Trump said Hawley would be a "great senator."

In an interview with CBN News' Jenna Browder, Hawley said he would fully embrace President Trump and his agenda.

"I think President Trump got elected for a reason and the reason is he understands what's going on in the country. He understands that we increasingly have a ruling class, a bunch of politicians who actually don't really like America and a lot of times that applies to believers as well," Hawley said.

"We need to tear down the Washington establishment," he continued. "I think the president gets that and he is exactly right and it's a privilege to support that agenda."

One issue Hawley is especially passionate about is religious freedom.

As attorney general of Missouri, he's fought human trafficking and gone after giants like Google and the pharmaceutical industry.

McCaskill has taken notice and is already hitting hard, criticizing Hawley for running for higher office after only one year in his current position.

"I believe Josh Hawley has spent more time talking to the insiders in Washington the last four months than he has Missourians," McCaskill told reporters.

Missouri went for Trump by 19 points in 2016 and his poll numbers there are still above the national average.

That could put odds in the Republicans' favor, though the party won't pick its nominee until August.

Hawley said he's ready and with his family by his side is standing strong on his faith.

"I'm ready to serve the Lord, which is the most important thing and my wife and I – I'm blessed to be married to a wonderful woman who believes in the Lord Jesus with all her heart," he said. "We've got two little boys at home and we feel like the Lord has called us to do our part in the public sphere, to stand for Him and to stand for the principles for which this country was founded."

The Role of Faith in the Midterm Elections 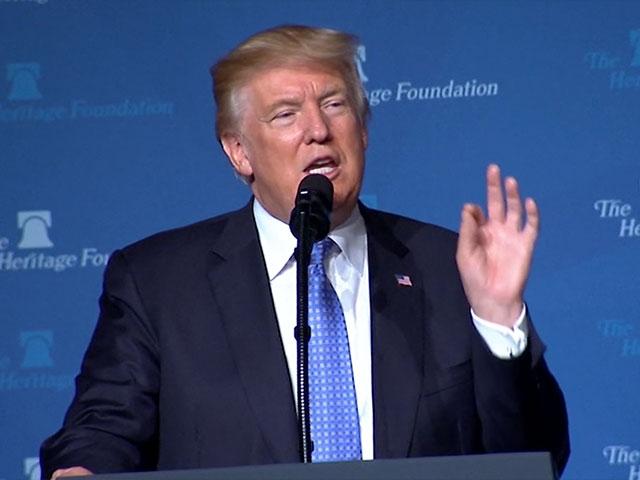