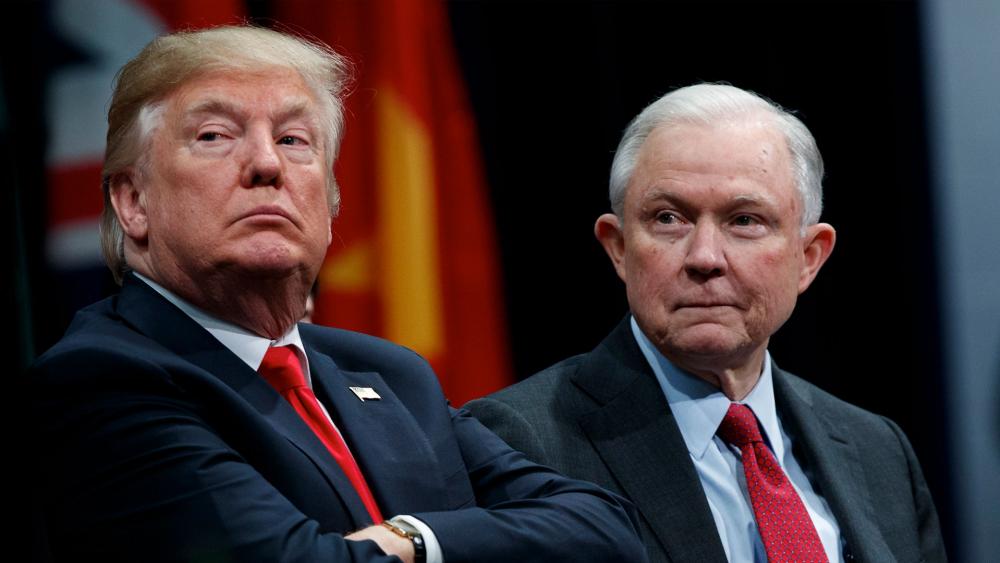 WASHINGTON - The Trump administration is stepping up its assault on so-called sanctuary cities, counties or states. It's demanding records from 23 of these jurisdictions, including America's three largest cities, which could show if they're illegally withholding information on people they arrest from federal immigration authorities.

A senior Justice Department official says the department has asked jurisdictions to voluntarily turn over the records it's seeking but is prepared to subpoena them.

Along with New York City, Chicago, and Los Angeles, the jurisdictions the Justice Department is targeting in this latest action include the states of Illinois, California and Oregon and the capital cities of Albany, New York, Sacramento, California and Jackson, Mississippi.

Reacting to the Justice Department action, New York City Mayor Bill de Blasio was quick to label it in a tweet a "racist assault on our immigrant communities. It doesn't make us safer and it violates America's core values."

The Trump administration has long threatened to block some federal funds to jurisdictions who defy U.S. Immigration authorities. So far such efforts have been blocked in court.