White House Aide to CBN: Here's How Trump Is 'Lifting up All Americans' 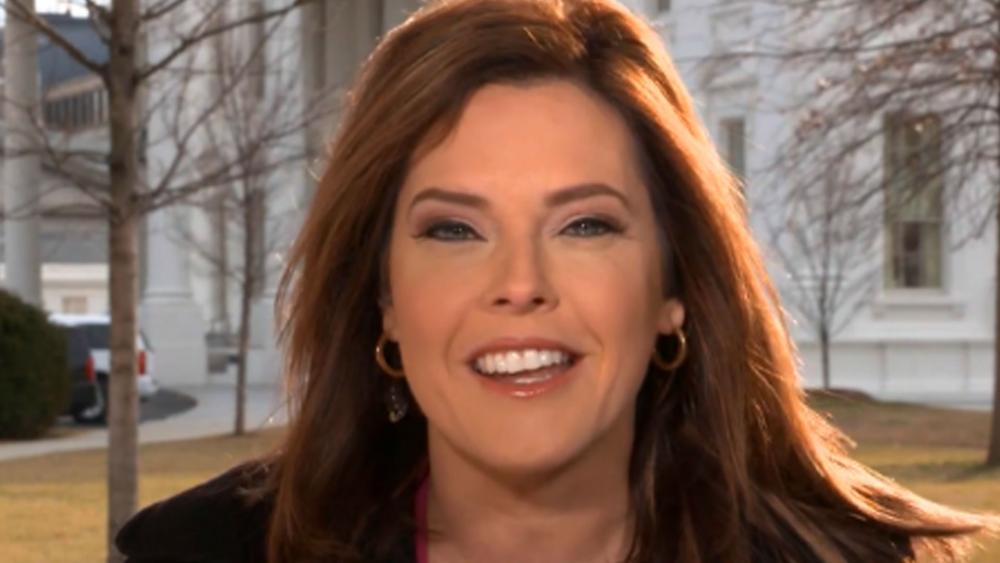 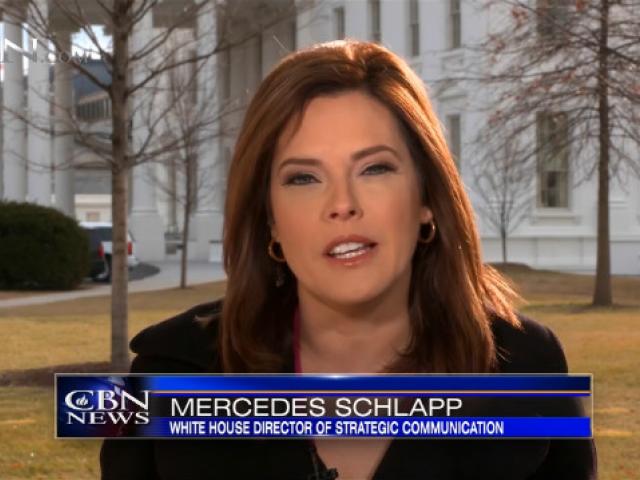 White House Aide to CBN: Here's How Trump Is 'Lifting up All Americans'

WASHINGTON – As President Donald Trump prepares for Tuesday's State of the Union address, his director of strategic communication, Mercedes Schlapp, is reiterating to CBN his commitment to building a better America, while taking Democrats to task for "playing politics."

"The president's going to talk directly from the heart," Schlapp told CBN's Pat Robertson on The 700 Club Tuesday.

"He's also going to be addressing topics such as infrastructure. As we know, we've had crumbling roads and bridges and it's a moment in time to invest in our infrastructure, invest in our workers," she said, noting this is very much a bipartisan issue.

"On this issue, Democrats agree with the president: America's physical infrastructure is the backbone of our economy, and we have fallen behind," the New York lawmaker wrote in a Washington Post op-ed. "If President Trump chooses a real, direct, federal investment in infrastructure, he will have a chance to pass an effective, bipartisan bill. We Democrats will gladly work with him on it."

Schlapp, however, seemed to dismiss Schumer's words as nothing more than talk, noting that Democrats have been less than cooperative on the matter.

"The Democrats just want to play politics; they don't want to find solutions," she charged. "It's kind of interesting to me to watch so many Democrats oppose tax cuts actually giving the American people money in their pockets."

"The Democrats continued to resist and not getting the judges passed quick enough or our nominees," she said. "Just think about it: Our administration is lacking. We've only got one-third of our nominees for our administration confirmed – that's just not enough. By now, when it was President Obama's time, Republicans played ball and they ensured that they were close to being fully staffed by this time in the administration."

"I think President Trump's legacies will surely be the individuals who will end up in these courts – from the circuit courts up to the Supreme Court," Schlapp said. "And of course, President Trump will pick quality judges."

'In God We Trust': President Trump Delivers His First State of the Union Address 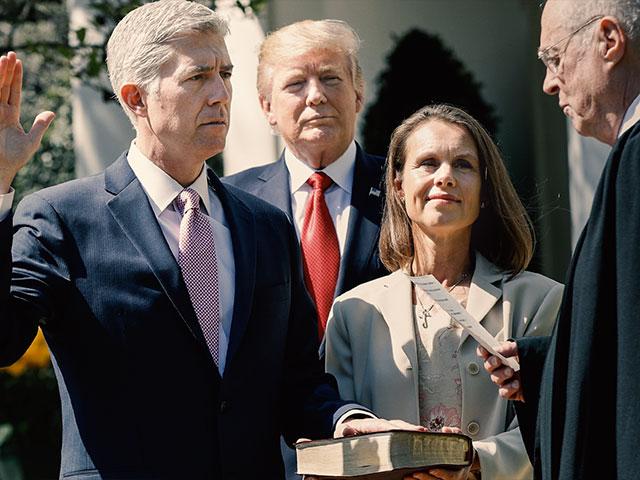 Record-Breaking: How Trump Compares to Obama on Judges, and Why They'll Likely Be His Greatest Legacy
CBN News Email Updates