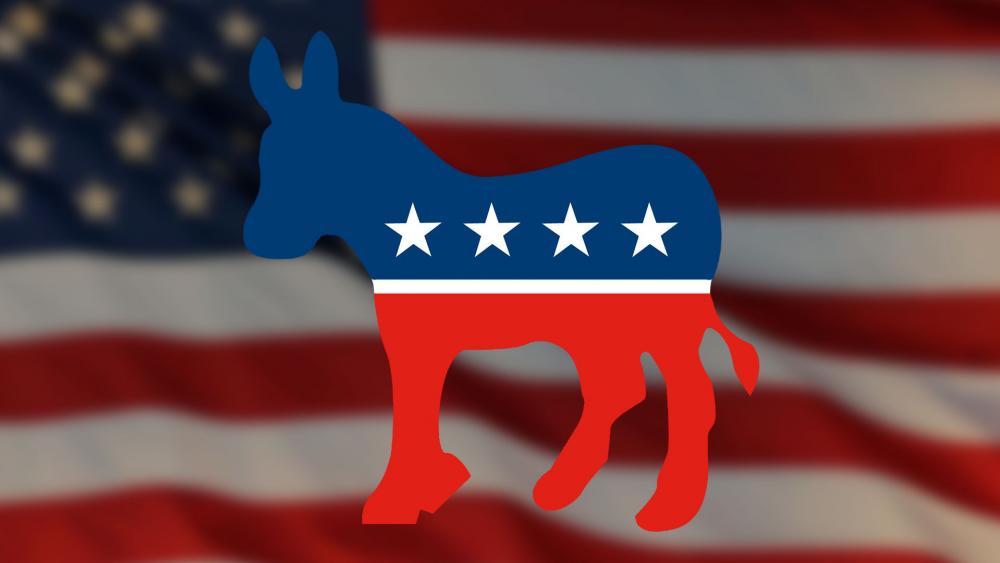 WASHINGTON – Experts have predicted the confirmation battle for the next justice of the Supreme Court will be epic and the proof is already materializing.

Abortion activists are already preparing to mobilize against the president's pick – specifically, they're targeting two states where they believe they can convince the Republican senators there to break ranks and oppose the nominee.

Sens. Lisa Murkowski (R-AK) and Susan Collins (R-ME) are known for voting against their party, and perhaps more importantly, both women are pro-choice and don't want to see Roe v. Wade overturned.

The National Abortion and Reproductive Rights Action League (NARAL) has been in panic mode ever since Justice Anthony Kennedy announced his retirement.

The group hosted a call with 10,000 activists this week to discuss the threats to abortion rights and is using social media to galvanize its supporters.

"We know—and we know for sure—that any of Trump's list of 25 will vote to decimate our rights under Roe v. Wade. Period," said NARAL President Ilyse Hogue.

"We know—and we know for sure—that any of Trump's list of 25 will vote to decimate our rights under #RoevWade. PERIOD."
—@ilyseh #SaveSCOTUS pic.twitter.com/5gZ8CyURmK

She makes it clear NARAL will go after senators who vote to confirm the nominee.

Indivisible, a group established in opposition to President Donald Trump after he was elected, is also rallying its members.

It's reportedly set up a hotline to connect people with their senators and created a script for callers to read.

Abortion isn't the only driving issue behind the protests – groups in support of Obamacare are also gearing up for the fight.

Protect Our Care, a coalition designed to maintain the Affordable Care Act (ACA) and which was active during the Republican drive to repeal and replace the law last year, is warning the new justice could be a deciding vote that gets rid of protections for pre-existing conditions.

Their ad, "Emergency" airs nationwide and targets voters in Maine and Alaska.

However, there's another challenge for activists who care about abortion rights and the ACA: Three Democratic senators may also break ranks with their party to join Republicans in voting to confirm the president's nominee.

It's also important to note that the man or woman President Trump nominates to replace Justice Kennedy may or may not be as predictable as everyone assumes.

Kennedy was appointed by President Ronald Reagan, who described him as a conservative – something that's been true of Kennedy only about half of the time.

Regardless, senators can expect a summer full of activist-filled lobbies, protests and threats against their political futures as they weigh their votes for or against the next justice of the Supreme Court. 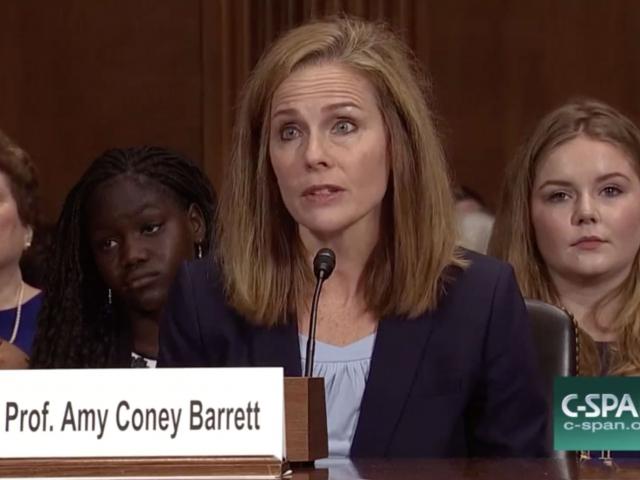 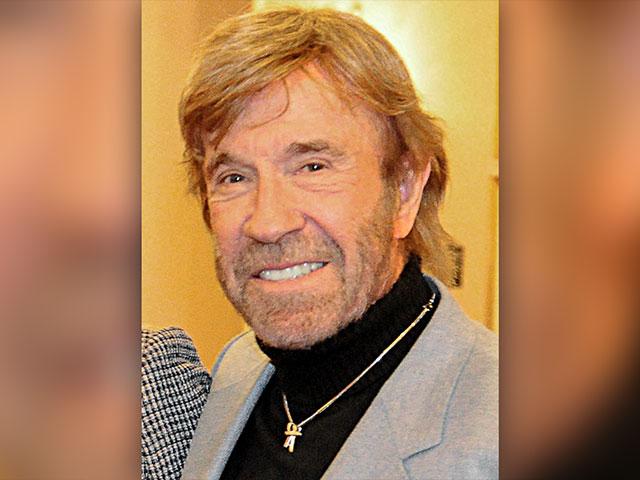