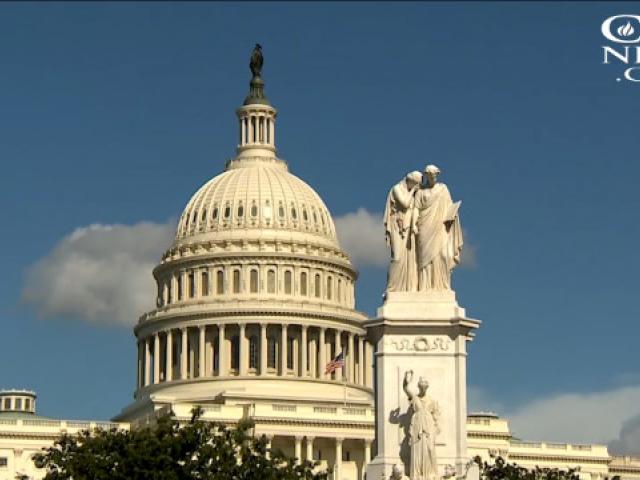 A new report released this week shows that despite efforts to drain the DC swamp, wasteful spending is still alive and kicking.

Known as the Congressional Pig Book, the report is an annual list of pork-barrel projects found in the annual government budget.

"The cost of earmarks doubled in the fiscal year 2018 from $6.8 billion to $14.7 billion," explained Tom Schatz, president of Citizens Against Government Waste.

Americans thought the practice of lawmakers of using federal funds for pet projects back home, like the infamous $398 million Alaska Bridge to nowhere, ended in 2011.

Schatz says that's not the case because his organization uncovered 232 earmarks in this year's appropriations bill.

"They're simply less transparent and more secretive, rather than listing the names of the members of Congress, they just add a huge amount of money and then divide it up behind closed doors, calling the agencies," he noted.

This year's summary exposed things like $65 million for the Pacific Coastal Salmon Recovery Fund and $13 million going to local museums, opera houses and theaters. The wasteful spending extends to numerous other areas, including:

The pig book report states the purpose of the East-West Center is, "Intended to promote better relations with Pacific and Asian nations, the center was established by Congress in 1960 with no congressional hearings and over the State Department's opposition."

And the report says the LCS ship has been "a disaster since its inception, with problems that include a vaguely defined mission, a lack of firepower and survivability, and design flaws leading to cracks in the hull and corrosion."

"It is very frustrating," said Sen. Joni Ernst (R-IA). "We need to do better for our taxpayers."

"I find it, and I believe a lot of the people I talk to in North Carolina think one of the most frustrating things is using the taxpayer's dollars to arrange deals or get things to vote one way or the other," Walker said. "That's what we got to continue to improve on here in DC."

Some lawmakers want to lift the earmark ban to ease the gridlock of spending bills. But Sen. Jeff Flake (R-AZ) calls that a terrible idea.

"This notion that if you have a bunch of earmarks you can speed the appropriations just doesn't wash," he said. "All it does is leverage more spending and it's the gateway drug to spending addiction."

These lawmakers argue earmarks are the antithesis of draining the swamp, and they are fighting to see them banned once and for all. 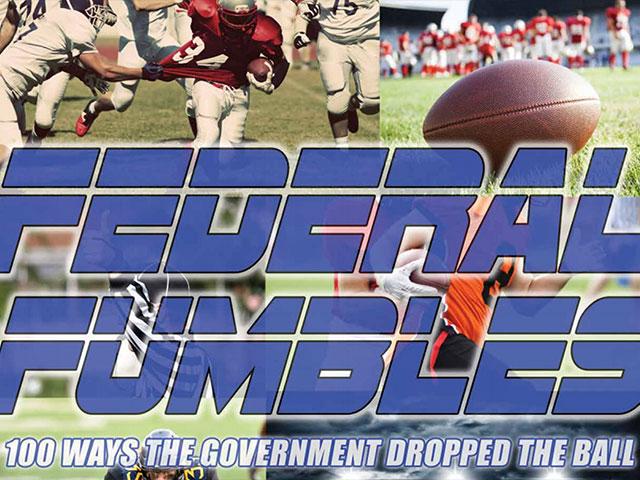 Doggie Hamlet, Mouse Fight Club & a $666B Deficit: Why the Government Gets Coal for Christmas 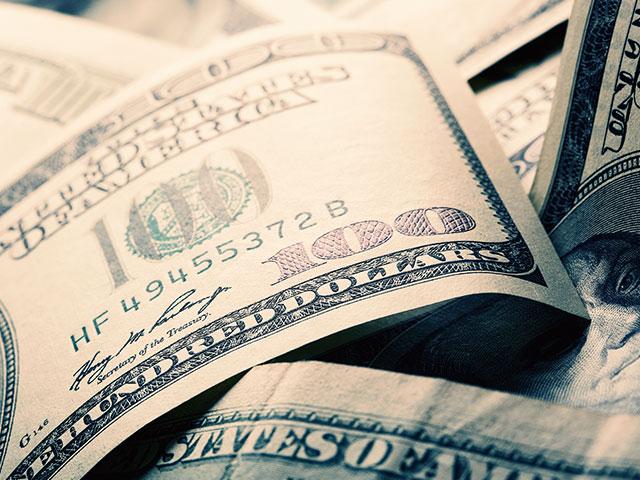 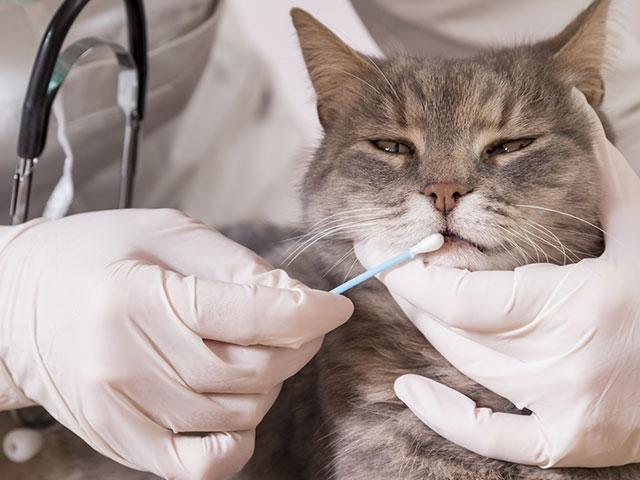