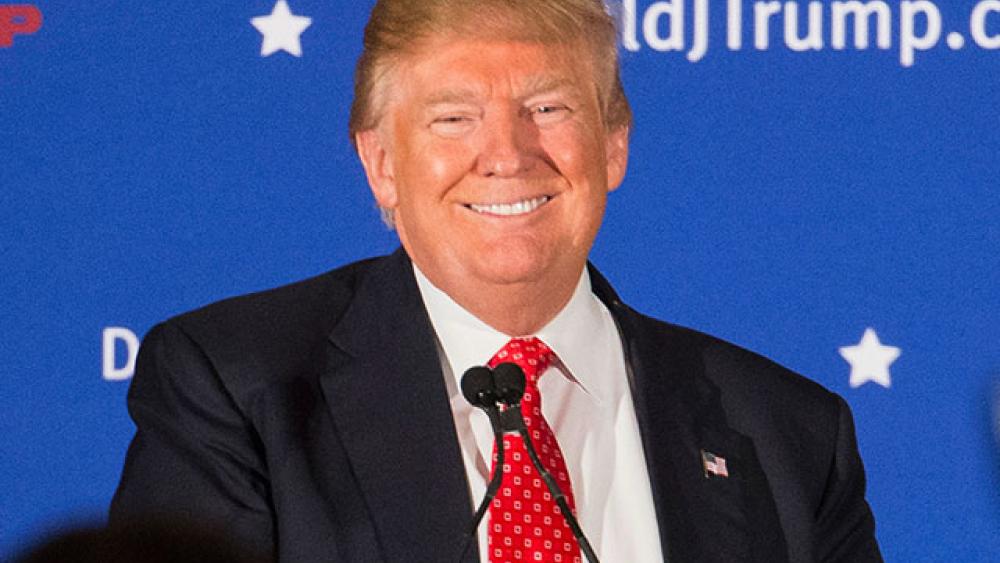 Today's government report that the economy grew at an annual rate of 4.1 percent was good news- but it quickly raised a widespread question: is it sustainable? In other words, can the economy keep growing so strongly in the months and years ahead?

Keep in mind that President Trump ran for the White House promising to boost the anemic economic growth of the Obama years. He campaigned on a platform of tax cuts for businesses and individuals, as well as deregulation. And he delivered on those promises, by cutting government red tape and getting the biggest tax cut through Congress since President Reagan in 1981.

Now the president and his economic team say we're seeing the fruit of those cuts in taxes and regulations. And the president expects the strong growth to continue in the third quarter (July-September). Skeptics disagree, saying the 4.1 percent number from the second quarter was the result of a combination of factors that won't be repeated.

They may be right – but if the economy does grow more than 3 percent for the entire year, it will be something of a milestone, in that it will be the first time since 2005 that we've seen that growth rate. Historically, the US has grown over 3 percent a year. The recent stretch of subpar growth – just over 2 percent annually – is unprecedented. Barack Obama was the first president to never have even a single year of even average economic growth during his two terms.

So if we get 3 percent (or more) growth in 2018, President Trump can say he's delivered on a key campaign promise. The president's team expects the economy to keep growth at a solid pace after 2018 as well. Republicans in the House are working on a second tax cut to help solidify growth.

The skies ahead aren't all blue, though. The economy will face some headwinds in the next few years, some of which are beyond a president's power to do much about. Nonetheless, President Trump can say he's put the economy on a much more solid footing not just for now, but with lower tax rates and less government regulation, for the longer term too. 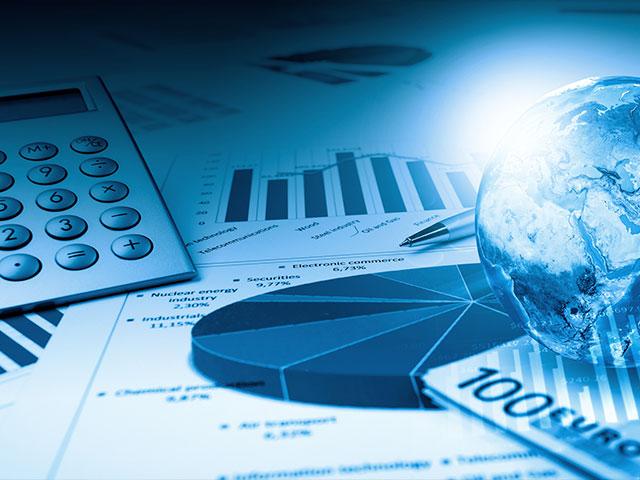