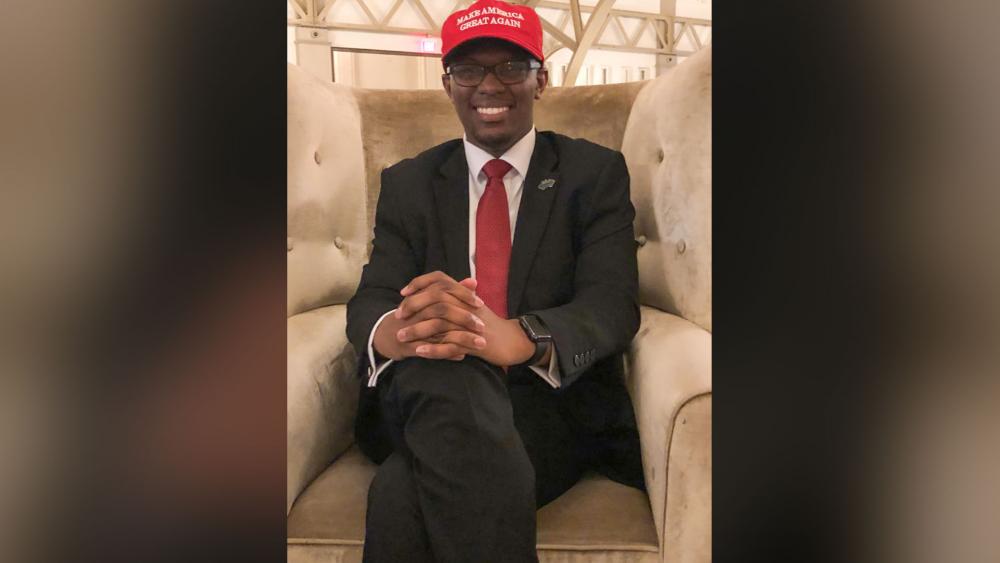 A group of young, black conservatives on their way to a Make America Great Again "meet-up" at the Trump International Hotel in Washington, DC were refused service by an Uber driver because of their political affiliation and support President Donald Trump.

"To me, what happened took me back to the 60's when black Americans were told they couldn't sit in the front of the bus, they had to sit at the back of the bus, or eat at the same restaurant, or go to the same school or would be hosed in certain neighbors," Matthew Handy told CBN News. "So now we are going to discrimination not based on race but on political standing. We are gonna see people not welcome in places because they are conservative or liberal. So, that is more disturbing to me than any other aspect of this."

Handy, who's participating in the Rocky Mountain Black Conservatives internship program, was one of the students kicked out of the car by the Uber driver.

He said they had their hats in their hands when they got in the car and the Uber driver asked, "Is that a MAGA hat? Well, I can't do this ride."

He thought the guy was joking, but then the driver repeated, "No, I'm not doing this ride. Get out of my car."

Handy says he contacted Uber to register a complaint and only received a "generic response."

"It doesn't seem like, to me, that they are taking this issue seriously and I think they should," Handy told CBN News. "I think they should look into this situation because it's discrimination. They should fire this driver. I don't want free rides, I want action," he said.

Handy said he never thought this would happen to him.

"It caught me by surprise but it didn't. When you look at Sarah Sanders and with the teenager at Whataburger... but then you've got people like Maxine Waters calling for it," he said.

"The Democrats say, 'When they go low, we go high,' and I'm not seeing that at all, when things like Maxine Waters calling, basically, for violence for all supporters and all who work for the president. What she said is not ok. So, when something happens she's gonna say the blood's not on my hands but it is because she is the one who initiated it. This is not ok in America."

Handy knows President Trump's actions and reputation for aggressive verbal and tweet attacks is part of the mix. He admits he may not always agree with how the president does it but believes he understands why.

"When you've got people coming at you from the left, right, front, back – you've got to have your defenses on. You have to be somewhat ahead of the game, ready to defend yourself at all costs. I think he's defending himself. Is it right how he does it? No. But he's got to do it," Handy explained to CBN News.

He also believes there's a huge double-standard with the liberal and progressive Democrats.

"If I were a Democrat and I was wearing something supporting them and this happened, you'd see all the black leaders coming to my defense, but you don't see that happening because I don't classify myself as a Democrat or a liberal."

Handy says, as a matter of fact, only two black leaders have come to his defense and both are conservatives: retired Army Lieutenant Colonel and former Congressman Allen West of Florida, and Diante Johnson, founder, and president of the Black Conservative Federation.

My latest op-ed for ⁦@cnsnews⁩ regarding ⁦@Matthew_Handy⁩ & the other interns discriminated against by ⁦@Uber⁩ due to their political philosophy. Check it out! #tcot #bcot #ccot #BlackTwitter  https://t.co/YT6d4F8YM4

Handy tells CBN News the Rocky Mountain Black Conservatives internship program was founded by Derrick Wilburn two years ago to bridge the gap and show you can be black and a conservative. He says the program's goal is to "defeat the narrative that the Left pushes out that black people shouldn't be a part of the Republican party."

The first year of the program Handy says there were eight interns. Now in its second year, there are 18.

He said he's seen firsthand there still aren't many blacks or other minorities in leadership on Capitol Hill and this program is also aimed at changing that.

"After my experience on the Hill and through this program, it's inspired me to get out there and get involved and to run for office someday," he told CBN News.

"It's been a learning experience. It's one I'll carry for a lifetime. My Congressman has been very supportive – Rep. Mike Bost from Illinois' 12th district has been very helpful," he said.

Handy says he's learned a lot from Bost. "Know how to turn yourself on and turn yourself off. You don't have to be serious all the time. Learn how to have fun, enjoy life; but, when you come to work be ready to work, come prepared and be serious about the job."

Handy is from Hopkinsville, KY and is an ordained deacon at Little River Baptist Church.

"My faith is the most important thing to me. Politics aside, God is first in all aspects and everything follows after Him. I've learned to trust God and not depend on people. Everything happens for a purpose and I believe He has a divine calling for me. I told Him whatever You have for me, I'm ready for it." 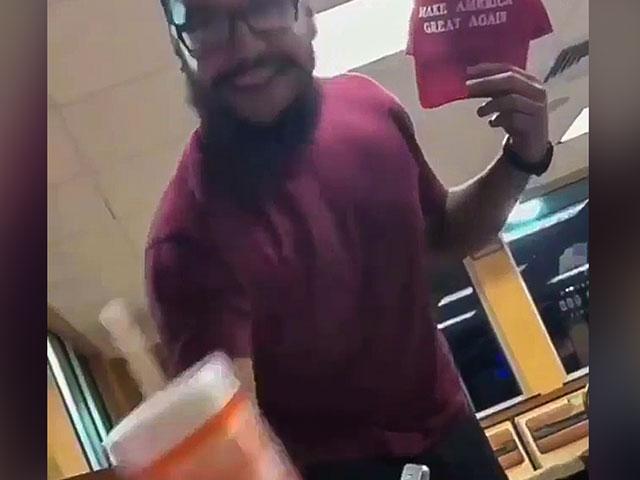 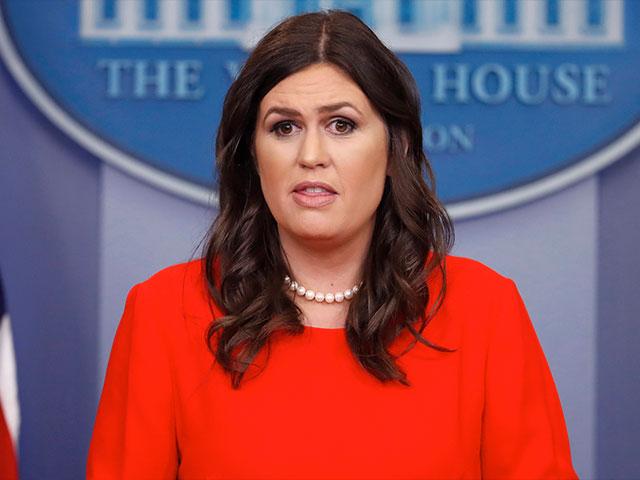