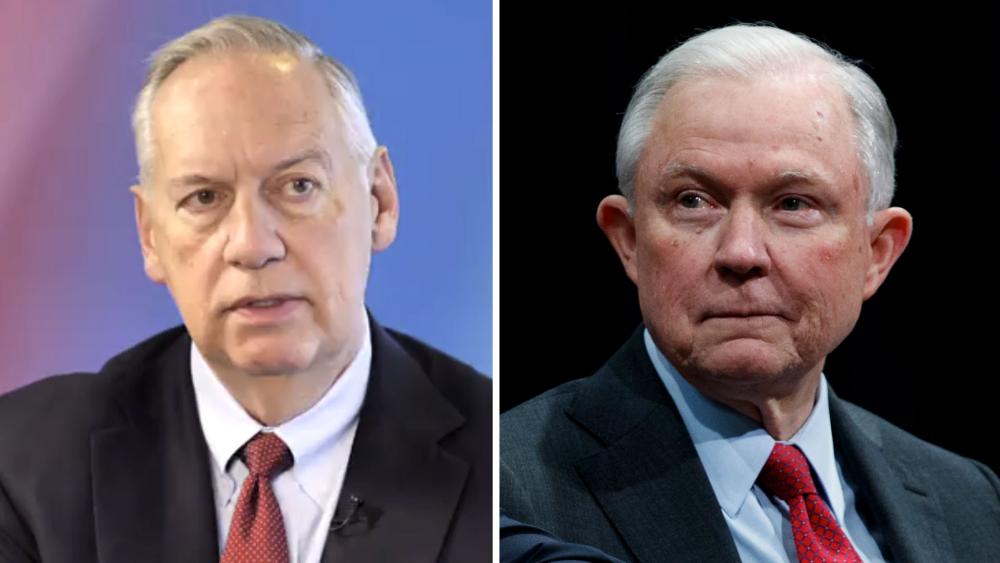 In a number of Texas pulpits Sunday, pastors openly criticized Attorney General Jeff Sessions for using scripture to back up the Justice Department's zero tolerance policy for people crossing the border illegally.

"I would cite you to the Apostle Paul and his clear and wise command in Romans 13 – to obey the laws of the government because God has ordained the government for His purposes," Sessions said in a speech.

But a Methodist church in Richardson, Texas, posted a road sign rebuking the attorney general: "Please don't use scripture to justify policies that harm families," the sign read.

And one Texas parishioner told the Texas Tribune his pastor admonished Sessions by name Sunday morning and referred his congregation to Leviticus 19:33, which says, "When a foreigner resides among you in your land, do not mistreat them."

However, instead of disputing Sessions' point, Ralph Drollinger, founder, and president of Capitol Ministries insists the verses critics are using validate the attorney general's position.

Drollinger, leader of the weekly Cabinet Bible study that Sessions sponsors and attends, says the Bible is full of God's design for parents and how they are commanded to bring up their children in the "nurture and admonition of the Lord" (Ephesians 6:4) and to do so families must be together.

"No one is disputing that 'sojourners' should be welcomed into the United States," Drollinger writes in a statement.

However, he points out that Sessions has been appointed to enforce the laws of the land enacted by Congress and signed by presidents.

He says some criticism comes from people who advocate for open borders, while others may be unfamiliar with the original Hebrew words of the Bible.

Drollinger says the word "sojourner" is a translation of the Hebrew word "ger" or "toashab" meaning "legal immigrant."

'No one, especially my personal friend, the kind-hearted Attorney General Jeff Sessions, desires that a mother or father be separated from their children," Drollinger continued.

If someone breaks the law of the land, he says, they should anticipate that one of the consequences of their behavior will be separation from their children.

"The passage the attorney general cited, Romans 13, bespeaks of this: There are and there should be serious, known consequences for breaking the laws of the land – otherwise the law becomes toothless and inconsequential and it is no longer a deterrent to harmful behavior, which is what God designed it to be," he said. 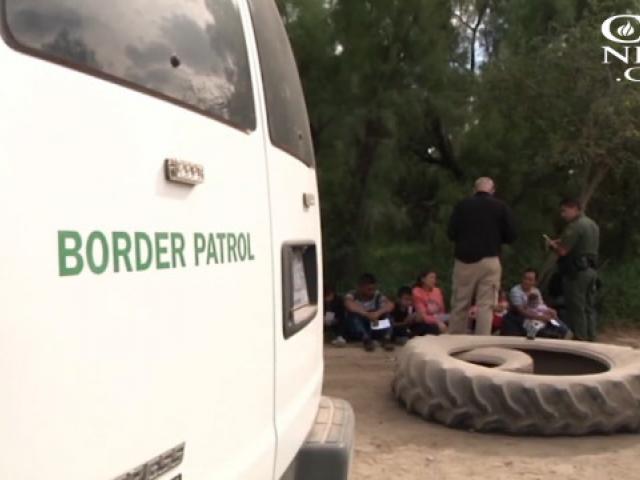 Outrage Grows over Separating Families at the Border: A Closer Look at the Immigration Controversy 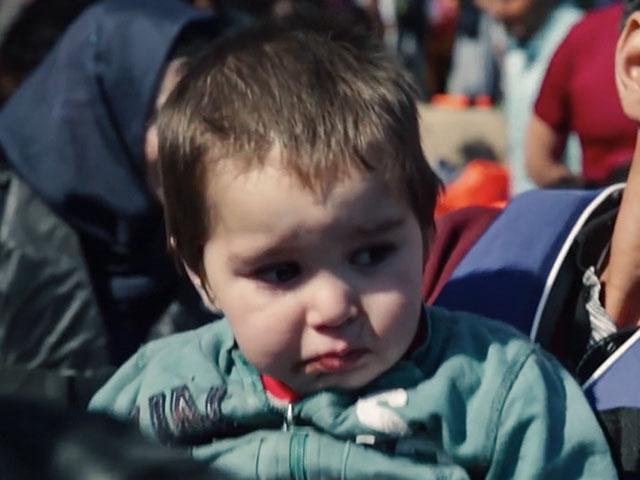