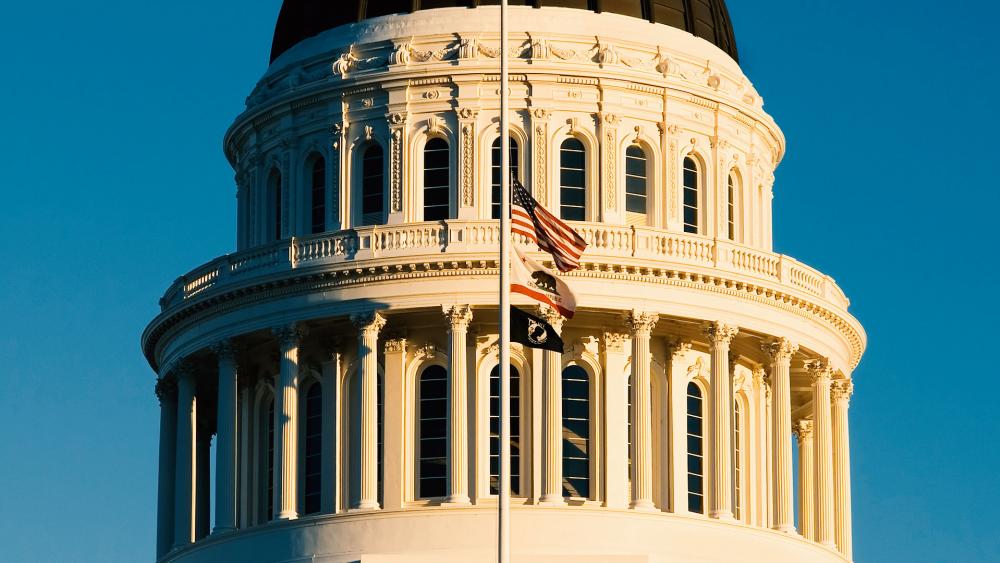 A controversial bill that has Christians and ex-gays very concerned gained ground in the California state Senate Tuesday, despite 350 people packing a hearing room to speak out against it.

Members of the Judiciary Committee passed it so it will now be considered by the full Senate. The California House has already approved the measure.

One pastor told the committee he didn't want to be gay and therapy helped him find the life he really wanted, allowing him to marry his wife and have children.

He and other opponents believe the measure would infringe on their religious liberty.

About 30 "once gay" men and women told stories of how they were helped by the biblical counseling the bill seeks to ban during a rally on the steps of the state capitol Tuesday.

Jeffrey McCall used to live as a transgender woman and says the bill would keep him from sharing his own story.

"I wanted to kill myself. I spent time in a mental institution. I wanted to die when I was living the transgender lifestyle. I know without Jesus Christ I would still be depressed and suicidal," he said.

The bill, AB2943, criminalizes the selling or advertising of therapy to help people change their sexual orientation from homosexual to heterosexual.

The legislation has been amended to allow the therapy to continue as long as it's free.

However, some people tell CBN News that Christian therapy has saved their lives.

"I walked out of a Christian bookstore suicidal when I was 17 because they didn't have any books to help me. Thank God I found a counselor who was able to partner with me in my choice to not live according to my same-sex desires," shared Ken Williams, a pastor at Bethel Church and a former homosexual.

"We respect that not every LGBT person wants to leave homosexuality behind, but some do," he continued.

Byrd fears that if California approves the measure, similar laws will pop up in other states that could eventually threaten the sale of the Bible.

Elizabeth Woning, also a pastor at Bethel Church, says even if the legislation passes the Senate, God will prevail.

Still, she asked, "The question for me really is how much of a squeeze is secular culture going to put on the church? How invasive can they be?"