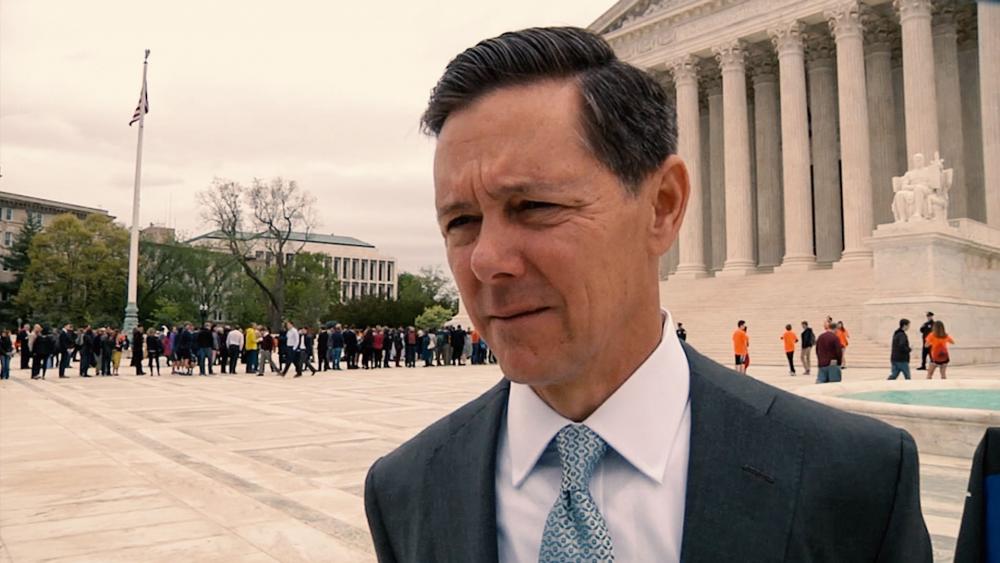 The Faith & Freedom Coalition is joining the chorus of national outrage over the immigration policy of separating families illegally crossing the border.

The group's founder and chairman, Ralph Reed, called out members of Congress in a letter Tuesday, urging them to change a policy he views as "immoral and illegal."

"The separation of families illegally crossing the border is heartbreaking and tragic, part of the larger tragedy of a broken immigration system that does not reflect our values or our faith," stated Reed. "We urge Congress to act now to end the separation of children from parents at the border, reunite families legally entering the country, and secure the border."

We urge Congress to act now to end the separation of children from parents at the border, reunite families legally entering the country, and secure the border. More from Faith & Freedom Chairman @RalphReed: https://t.co/p8Jw9NCW21 pic.twitter.com/VCPTG1qyAj

Instead, lawmakers are being urged to pass the Securing America’s Future Act, introduced by House Judiciary Chairman Bob Goodlatte (R-VA).

"This bill funds the border wall and secures ports of entry along the southern border. It also increases boots on the ground," the Virginia lawmaker noted.

He added that it also limits immigrants from bringing family members into the US in the future and puts an end to the green card lottery system, Agence France-Presse reports.

Meanwhile, Reed is calling the legislation a "common-sense" approach to the border debacle.

"Both the Securing America's Future Act and the compromise bill are common-sense and compassionate approaches to shielding children illegally brought to our country through no fault of their own while taking meaningful steps to ensure nobody finds themselves in the same situation in the future," Reed said.

"It prioritizes and supports the intact nuclear family. It effectively secures our borders to help prevent future illegal immigration and stop drug and human trafficking. It also provides a path forward for modernizing our broken immigration system so it can be more merit-based and reflective of the changing economic and labor needs of our nation," he concluded.

Read the letter from the Faith & Freedom Coalition HERE. 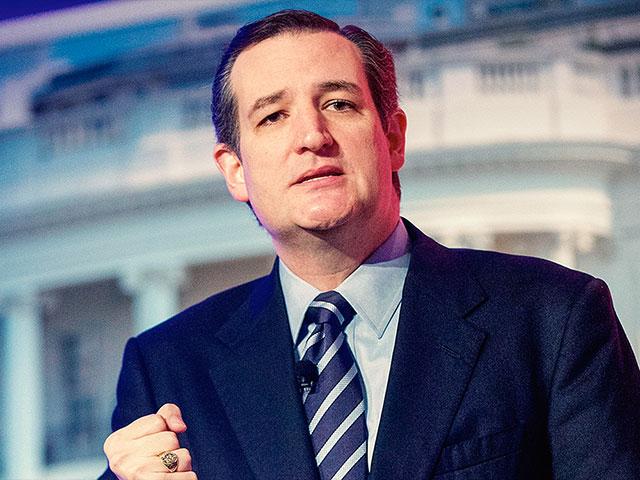 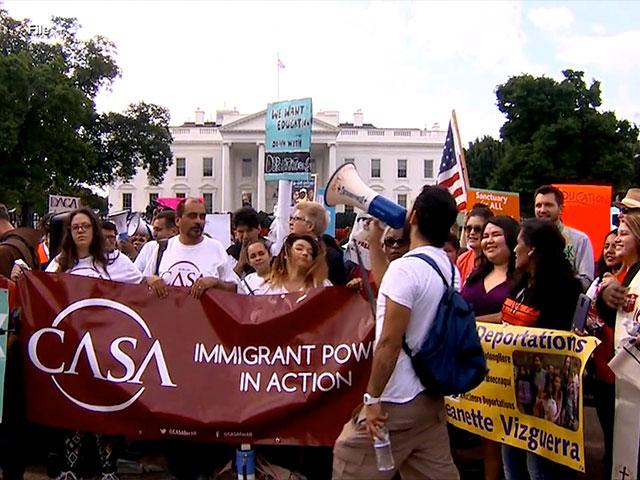 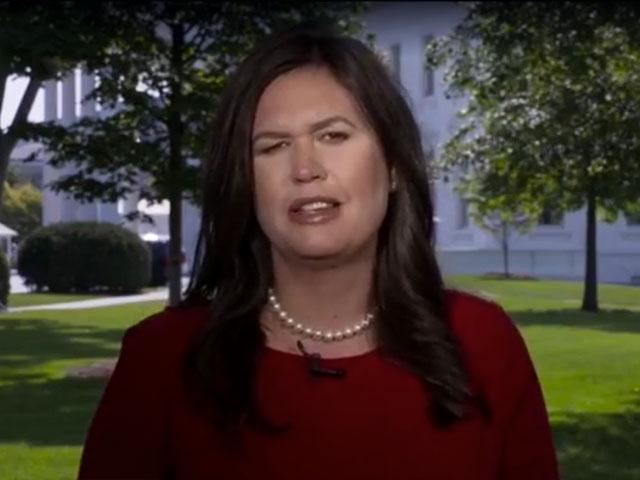 Sanders: Churches Concerned About Immigration Crisis Should 'Open Their Doors' to Migrants 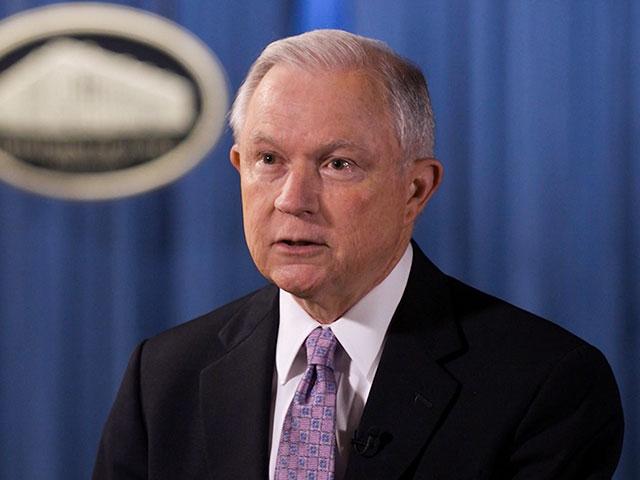