Giuliani Tells Mueller 'Put up or Shut up' in 700 Club EXCLUSIVE, but Calls Comey the 'Real Villain' 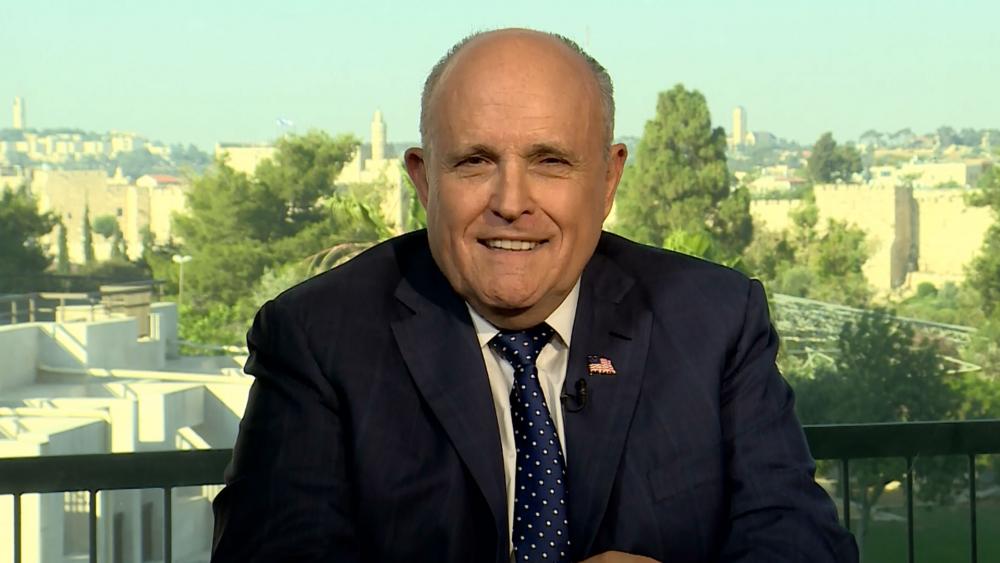 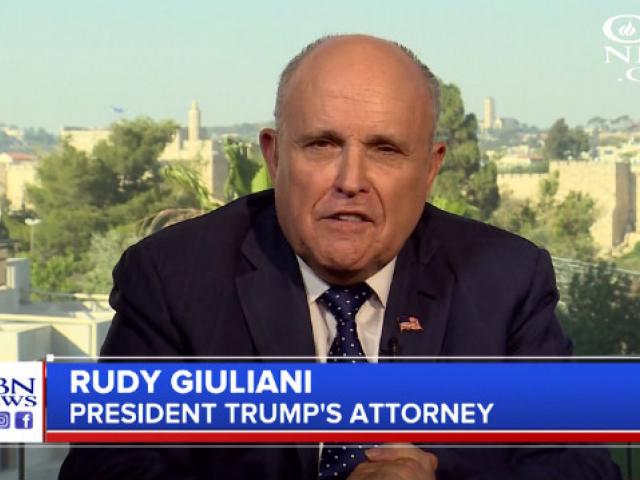 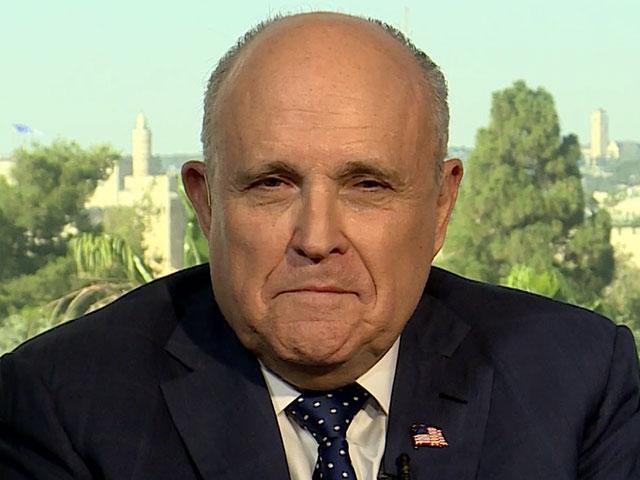 President Trump's attorney Rudy Giuliani tells CBN it feels like the president would be walking into a trap if he testified to special counsel Robert Mueller.

The former New York City mayor also said at a separate event Wednesday that he believes Mueller's team is trying to frame Trump.

"Comey worked for me in the US Attorney's office, and Mueller worked under me in the Justice Department. I'm very, very disappointed in Comey," Giuliani said.

"Comey I think is the real villain of this whole thing. I think in Mueller's case, it's more that he's not taking control of these people that work for him. And they're going around starting all these new investigations. He's got to have the discipline to put a stop to it, or we're going to have to do everything we can, including some things that I don't think we'd want to talk about right now, to try to, to try to appeal to have it stopped," he said.

Giuliani said the investigation could drag on and on if the Mueller team doesn't set some boundaries about what they're going after.

"If they decide to follow those all up they'll be going on for 3-4 years, all to no avail and after millions and millions of taxpayer dollars, which is why I think we have to demand that he put up or shut up because we can answer anything he has," he said.

WATCH the entire EXCLUSIVE interview with Rudy Giuliani on The 700 Club, Thursday, June 7.

Giuliani also said, "Right from the very beginning, this is a tainted investigation," referring to Comey's illegally leaked memo.

That assessment comes as ABC News is reporting that a draft report of the Justice Department's internal watchdog investigation describes Comey as "insubordinate" when he was FBI director, regarding his handling of the Hillary Clinton email case.

Comey has defended his actions, saying they were to protect the integrity of the FBI. "Given what I knew at the time, these were the decisions that were best calculated to preserve the values of the institutions," Comey said in an interview on April 15.

But Sen. John Cornyn (R-TX) told Fox News more needs to be learned about what was going on at the FBI.

"We really need to get to the bottom of what happened at the FBI during the Comey years, said Cornyn, a member of the Senate Judiciary Committee, "when apparently there was misconduct going on which I think has really impugned the reputation of the finest law enforcement agency in the world and we need to clear the air, so I think giving Mr. McCabe cover through immunity would be a mistake."

The draft report also criticizes former Attorney General Loretta Lynch for not recusing herself after her infamous tarmac meeting with President Bill Clinton during the 2016 campaign.

Can Mueller Force Trump to Testify? Giuliani Says Mueller Can Forget About It 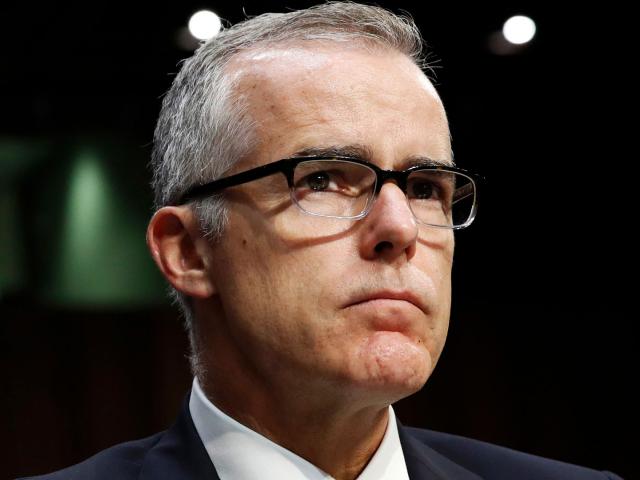