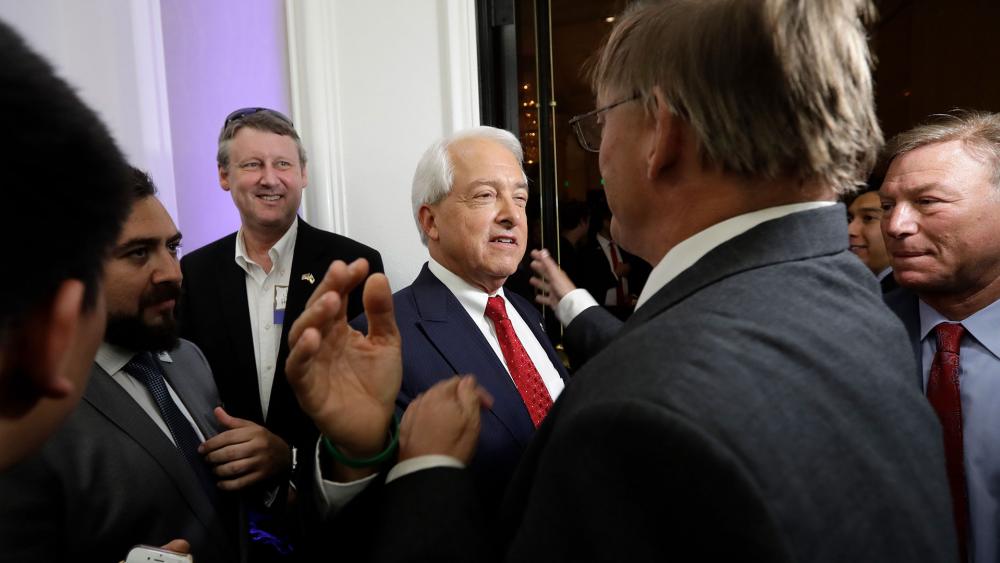 The California GOP is relieved to have a candidate at the top of the ticket in the governor's race this fall after Tuesday's primaries.

Republican John Cox, a businessman from San Diego, won enough votes to advance to the general election in November.

Cox will face Democrat and Lieutenant Governor Gavin Newsom, a gay rights crusader who kicked off a nationwide push for gay marriage when he was mayor of San Francisco.

But the biggest story in California may be the battle for control of the US House of Representatives.

Democrats have already spent millions in California, hoping to take control of the House in the fall.

Their goal is to pick up 10 U.S. House seats in the Golden State while adding 13 other new seats nationwide to take over as the majority party.

Dozens of Republican congressmen are retiring nationwide this year, including California US Reps. Ed Royce and Darrell Issa, which has opened the door to Democrat challengers.

California's unusual primary system allows the top two primary candidates to advance to the general election, regardless of party.

Given the state's unique election laws it will take days to sort out its competitive races and determine winners. But so far neither party appears to have suffered any major setbacks.

Regent University's Eric Patterson told CBN News the high stakes and concern over the country likely drove many voters to the polls.

"The people who showed up to vote were galvanized by a sense that the country is headed in the wrong direction," he explained. "Republicans feel that way in California about a liberal state that's getting crazier and more liberal. Democrats feel that way in a country led by Donald Trump.

"And so the people that went to the polls yesterday, they did so, because they have a sense that things are out of control," Patterson said. "They want the country to be headed in the right direction."

Long-time California Democrat Sen. Dianne Feinstein did win her party's nomination Tuesday. It's not clear yet if a Republican earned enough votes to oppose her in November.

Meanwhile, Republicans are looking at Montana as a chance to take away a Democrat seat in the US Senate.

Montana State Auditor Matt Rosendale won the GOP nomination in a bid to unseat Democratic Sen. Jon Tester, one of the most vulnerable senators in the nation. 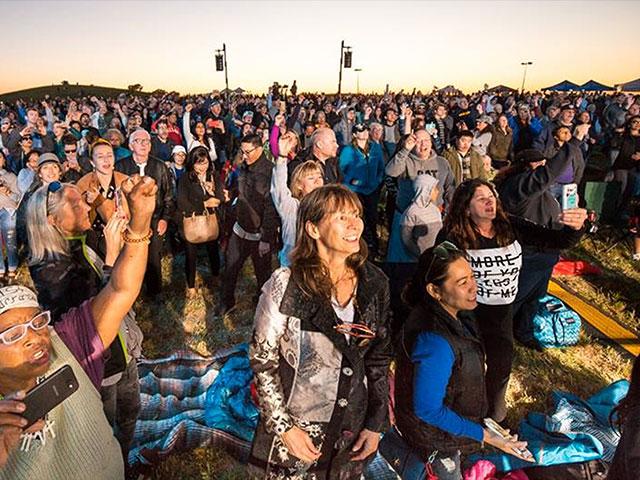 Could Franklin Graham Help 'Turn The Tide' for Evangelicals to Win Back California?