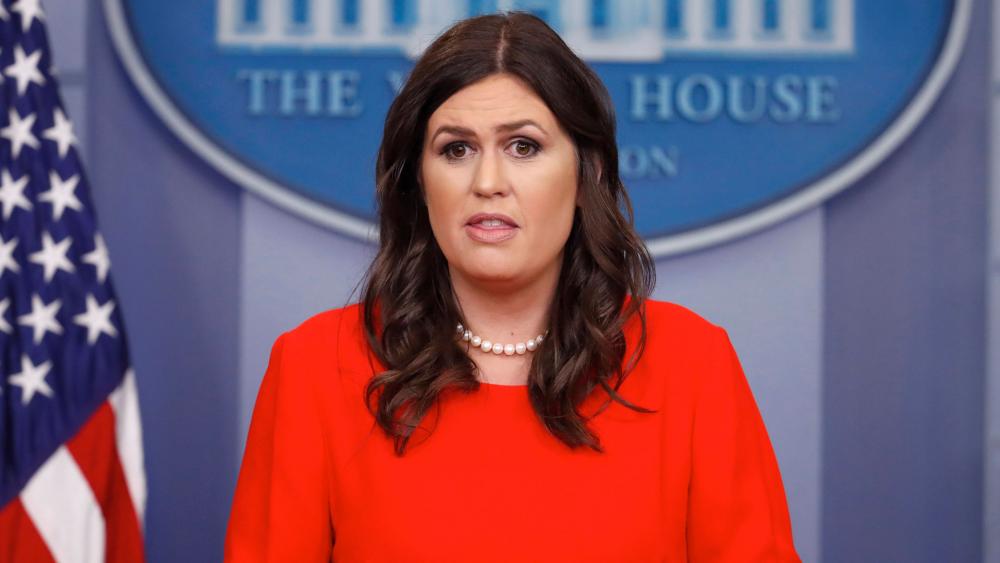 America's loss of political civility is on display everywhere these days. Two of the most prominent cases: White House Press Secretary Sarah Sanders getting kicked out of a restaurant and protesters also bullied Homeland Security Secretary Kirstjen Nielsen out of a restaurant, and even showed up outside her home.

The public harassment of Trump officials and supporters is a problem that has spread far beyond Washington, DC.

The intensified backlash is in response to the administration's separation of undocumented parents from their children at the border – a policy that has now been ended.

"If you see anybody from that Cabinet in a restaurant, in a department store, at a gasoline station, you get out and you create a crowd and you push back on them," she told a crowd on Saturday. "And you tell them they're not welcome."

President Trump warned Waters tweeting, "Congresswoman Maxine Waters, an extraordinarily low IQ person, has become, together with Nancy Pelosi, the Face of the Democrat Party. She has just called for harm to supporters, of which there are many, of the Make America Great Again movement. Be careful what you wish for Max!"

Sanders responded to the incident in Monday's White House press meeting. "We are allowed to disagree, but we should be able to do so freely and without fear of harm. And this goes for all people regardless of politics," she said.

"Trump is the one who is creating lies," Waters said during a Monday afternoon news conference on Capitol Hill. "Trying to have people believe that I talked about harming people. There's nowhere in my statement, anytime, anyplace that we talked about harm."

Dan Gainor of the Media Research Center says the left-wing media is partly to blame for the incivility.

"If the media did even a vaguely legitimate job, they'd be lined up out the doors of Congress today to go up and confront Democrat officials and say, 'Do you agree with what she said?'" explained Gainor.

The issue has also been a problem on the right. In 2007, rocker Ted Nugent called for then-Democratic presidential candidates Barack Obama and Hillary Clinton be assassinated, saying, "Suck on my machine guns."

But Gainor says the problem is expanding. "We're seeing not just the incidents but the tenor of things has been ratcheted up to the point that the whole Left doesn't want anyone they disagree with to be able to go to a school without confrontation, a restaurant, a movie, go shopping and certainly even go to your work or go to your home."

"No one should call for the harassment of political opponents, that's not right, that's not American," said Democratic Minority Leader Chuck Schumer (D-NY).

Monday, a sign of hope as a picture of former Presidents Bill Clinton and George H.W. Bush reminded us that political revivals can also be friends.

And in a recent editorial, Sen. Orrin Hatch (R-UT) issued a call for civility saying, "We all bear the responsibility in some way for the current state of politics and the lack of civility. And because of that, it takes commitment from all of us to fix it."

But if that return to civility doesn't happen, Rep. Steve King (R-IA) is warning America appears to be headed in the direction of another Civil War.

America is heading in the direction of another Harpers Ferry. After that comes Ft. Sumter. https://t.co/5PmwlwcdSQ 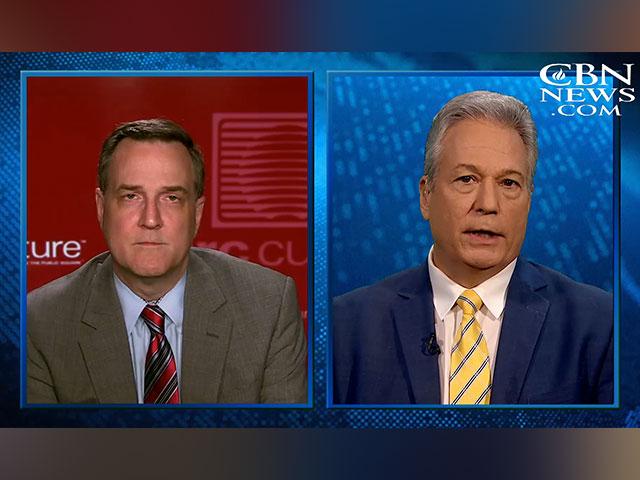