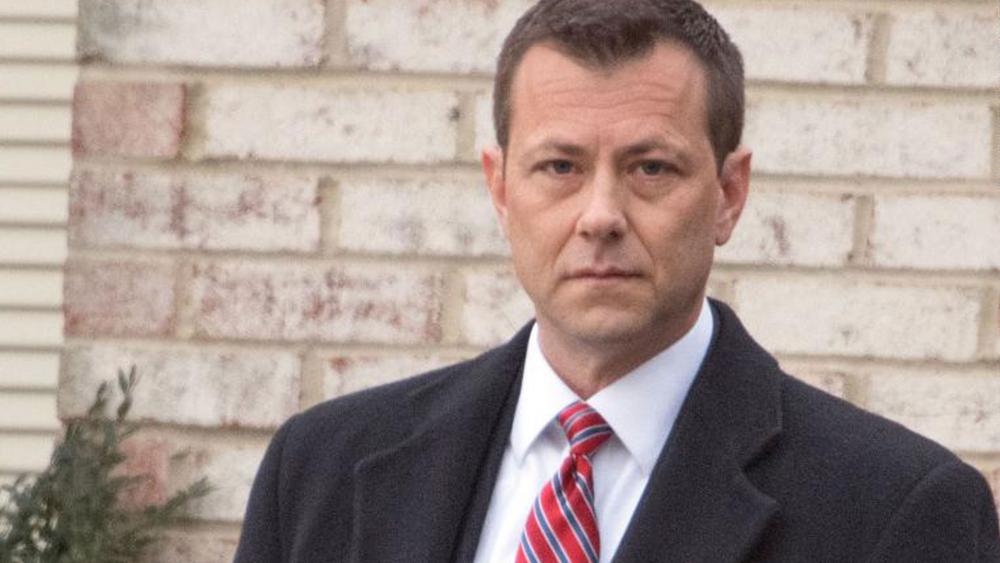 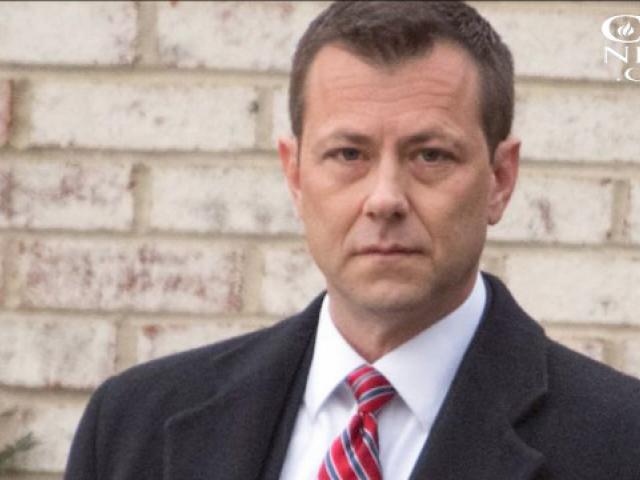 'More to Be Determined': FBI Agent Escorted from Agency in Unfolding Saga over Anti-Trump Texts

The FBI agent who was booted from special counsel Robert Mueller's team because of anti-Donald Trump text messages was escorted from the bureau Tuesday as part of the ongoing internal investigation.

Peter Strzok was a lead agent in the Hillary Clinton email investigation, and he had written a number of text messages critical of President Trump.

His removal comes after a report from the inspector general revealed more texts, including one where Strzok promised to "stop" Trump from becoming president.

In testimony before the House Oversight and Judiciary committees Tuesday, Justice Department Inspector General Michael Horowitz said that text is the basis for an investigation into Strzok's behavior in the Russia probe.

"I think as you know, Mr. Chairman, that's a matter we've got under review and are looking at right now," Horowitz countered.

"More to be determined on that?" Goodlatte pressed.

"More to be determined on that," he replied.

"And then we get to August 8, 2016 – less than two weeks after the Russia investigation even began, the lead FBI agent says he will stop Trump from becoming president," the South Carolina lawmaker said.

"This is two weeks into an investigation and he's already prejudged the outcome and we're somehow supposed to believe that that bias was not outcome determinative," Gowdy charged.

Horowitz agreed that Strzok's actions were worthy of investigation.

"I can't imagine FBI agents suggesting even that they might use their powers to investigate, frankly, any candidate for any office," Horowitz said.

Meanwhile, Democrats continue to cling to the official finding that the agents' bias did not influence the outcome of the investigations.

"While the report is highly critical of Director (James) Comey, it did not find that it was biased against President Trump or in favor of Secretary Clinton, as some have alleged," Sen. Dianne Feinstein (D-CA) said.

As congressional hearings on the inspector general report continue, Strzok's attorney, Aitan Goelman, says his client is open to testifying.

"He thinks that his position, character, and actions have all been misrepresented and caricatured, and he wants an opportunity to remedy that," he said. 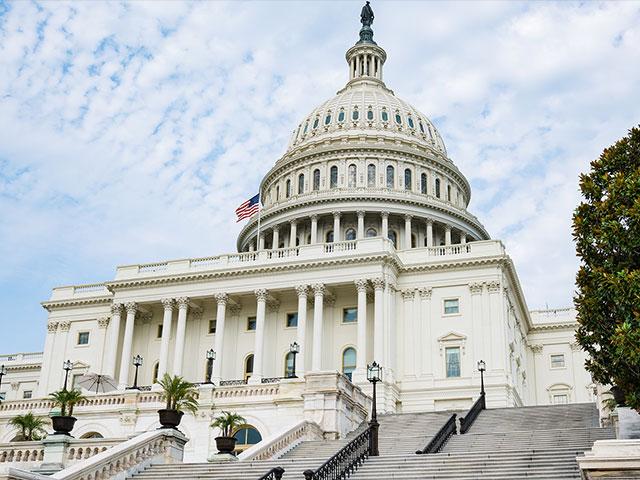 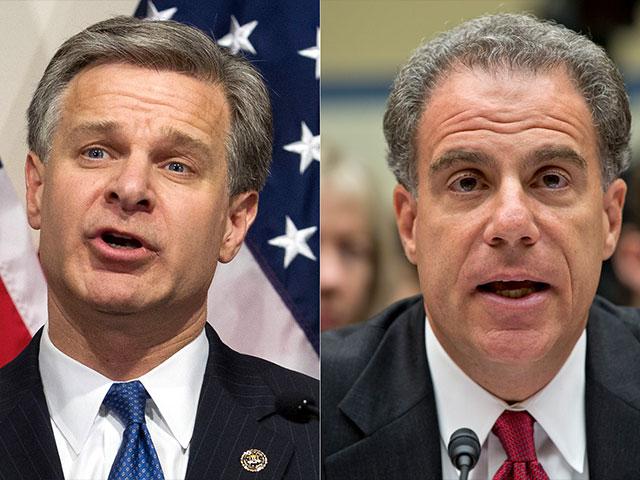 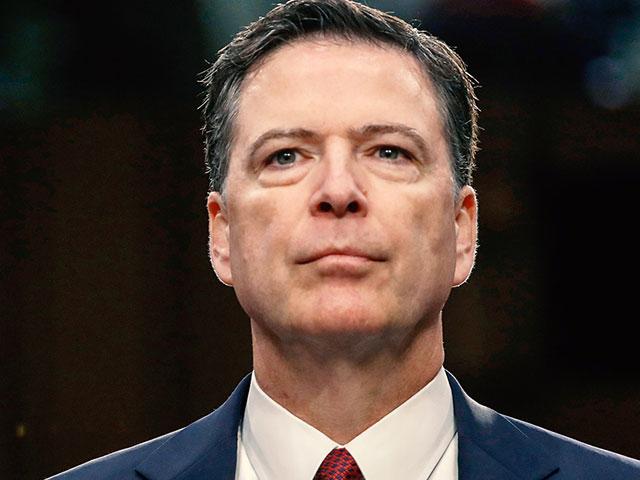