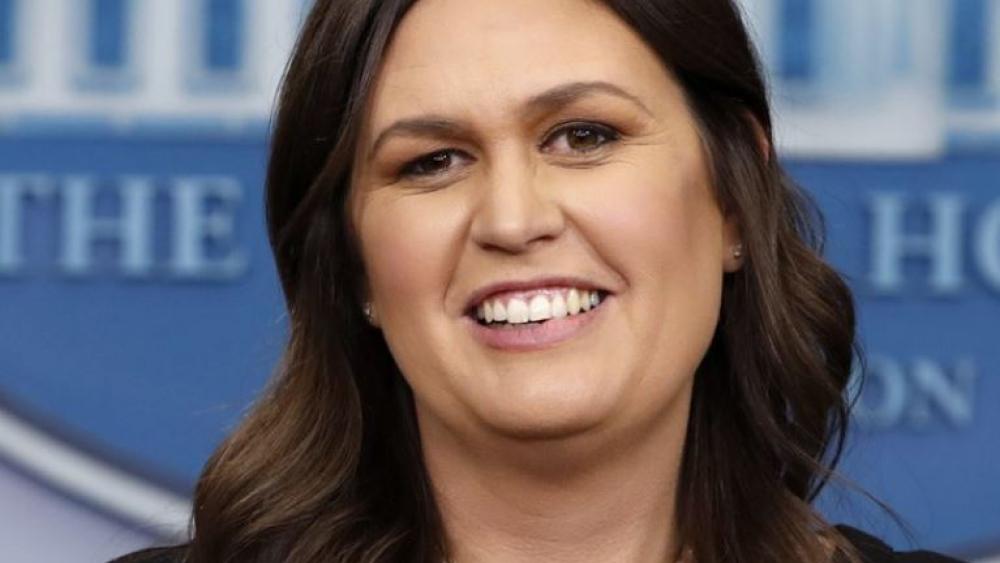 White House Press Secretary Sarah Huckabee Sanders said Saturday in a tweet that she was kicked out of a Virginia restaurant because she works for President Donald Trump.

Sanders said she was told by Stephanie Wilkinson, the owner of The Red Hen in Lexington, Virginia, that she had to "leave because I work for @POTUS and I politely left."

She said the event Friday evening said far more about the owner of the restaurant than it did about her.

Last night I was told by the owner of Red Hen in Lexington, VA to leave because I work for @POTUS and I politely left. Her actions say far more about her than about me. I always do my best to treat people, including those I disagree with, respectfully and will continue to do so

"I always do my best to treat people, including those I disagree with, respectfully and will continue to do so," Sanders said in the tweet from her official account, which on Saturday evening had drawn more than 104,000 responses and 101,000 likes.

Monday, President Trump blasted the restaurant for the way it treated Sanders, tweeting, "The Red Hen Restaurant should focus more on cleaning its filthy canopies, doors and windows (badly needs a paint job) rather than refusing to serve a fine person like Sarah Huckabee Sanders. I always had a rule, if a restaurant is dirty on the outside, it is dirty on the inside!"

The Red Hen Restaurant should focus more on cleaning its filthy canopies, doors and windows (badly needs a paint job) rather than refusing to serve a fine person like Sarah Huckabee Sanders. I always had a rule, if a restaurant is dirty on the outside, it is dirty on the inside!

"Bigotry. On the menu at Red Hen Restaurant in Lexington VA. Or you can ask for the 'Hate Plate,'" Huckabee said in a tweet, quickly generating 2,000 replies in about 30 minutes. "And appetizers are 'small plates for small minds.'"

According to The Associated Press, a reviewer of the restaurant from Los Angeles on Yelp wrote: "Don't eat here if you're a Republican, wearing a MAGA hat or a patriot."

READ: 'Rip Barron Trump from His Mother's Arms...Put Him in a Cage with Pedophiles': The Left Loses Its Mind on Border Kids

But many reviewers were also supportive of the restaurant owner's actions.

"12/10 would recommend. Bonus: this place is run by management who stuck up for their beliefs and who are true Americans. THANK YOU!!!!" said a user from Commerce City, Colorado.

Wilkinson told The Washington Post that "she believed that Sanders worked in the service of an "inhumane and unethical" administration. She publicly defended the president's cruelest policies, and that could not stand."

According to the Post, Sanders was accompanied into the restaurant by her husband, three or four men and women of roughly similar ages, and an older couple.

"I'm not a huge fan of confrontation," Wilkinson told the paper. "I have a business, and I want the business to thrive. This feels like the moment in our democracy when people have to make uncomfortable actions and decisions to uphold their morals."

Sanders party had already been served appetizers.  The chef was preparing the party's main course when Wilkinson gathered her employees in the kitchen.

Several of the restaurant's employees were gay, she said.  They knew Sanders had defended Trump's desire to bar transgender people from the military.

"Tell me what you want me to do. I can ask her to leave," Wilkinson told her staff, she said, according to the Post. "They said yes."

Wilkinson told the newspaper she asked Sanders to step outside for a word.

"I was babbling a little, but I got my point across in a polite and direct fashion," Wilkinson said. "I explained that the restaurant has certain standards that I feel it has to uphold, such as honesty, and compassion, and cooperation. I said, 'I'd like to ask you to leave.' "

Earlier in the week, Homeland Security Secretary, Kirstjen Nielsen, cut short a working dinner at a Mexican restaurant in Washington after protesters shouted, "Shame!" until she left. 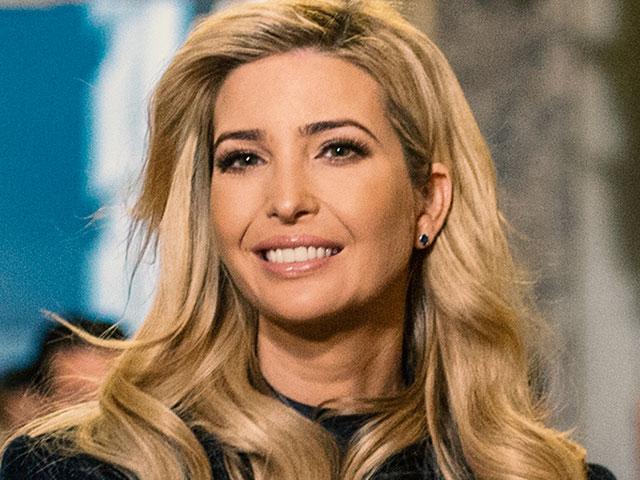 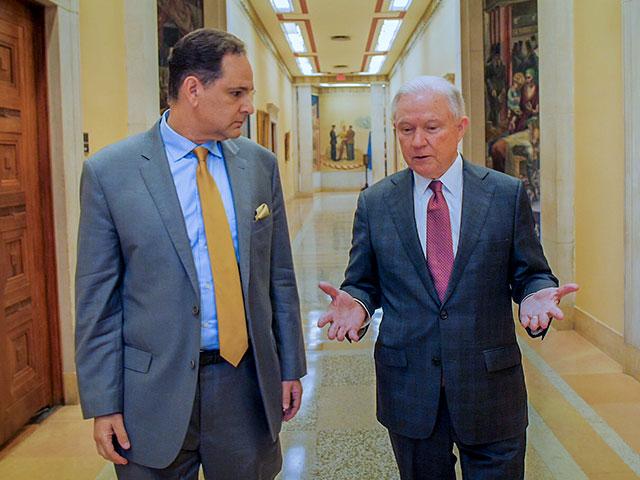 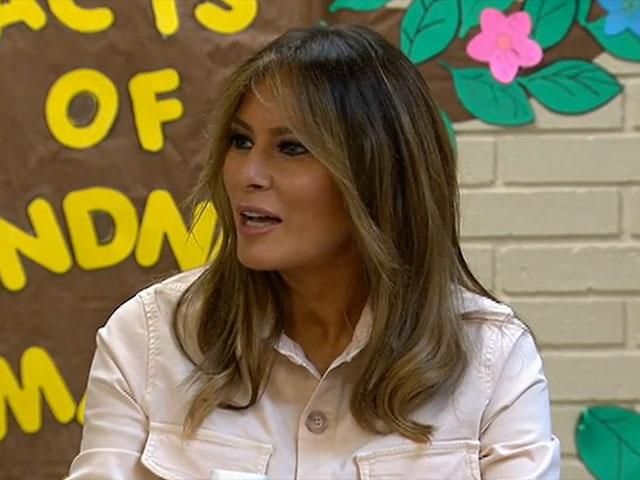