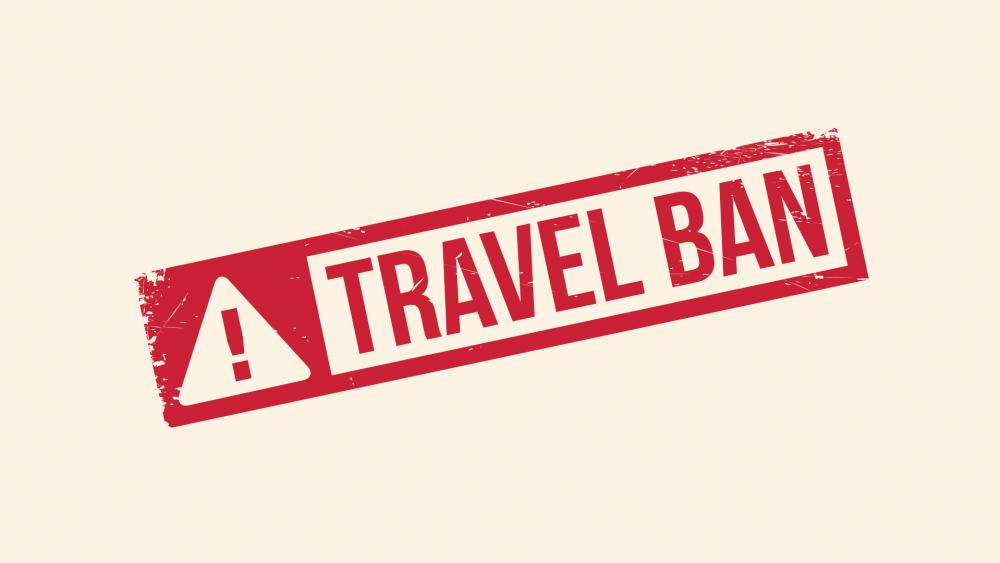 A divided court, in a narrow 5-4 ruling, decided that Mr. Trump has the legal authority to restrict travel for citizens of countries that posed heightened national security risks to the United States.

Writing for the majority, Chief Justice John Roberts – joined by the conservative wing of the court – acknowledged that presidents historically "repeatedly exercised their authority to suspend entry on the basis of nationality" to regulate immigration.

"We're looking for strong borders, no crime," Trump said in a brief statement at the White House Tuesday afternoon. "What the Democrats are looking for is open borders."

The White House earlier put out a statement calling the ruling "a tremendous victory for the American people and the Constitution."

"In this era of worldwide terrorism and extremist movements bent on harming innocent civilians, we must properly vet those coming into our country," President Trump said in the statement. "This ruling is also a moment of profound vindication following months of hysterical commentary from the media and Democratic politicians who refuse to do what it takes to secure our border and our country."

"As long as I am president, I will defend the sovereignty, safety and security of the American people, and fight for an immigration system that serves the national interests of the United States and its citizens. Our country will always be safe, secure and protected on my watch," the statement read.

Although the court ruled in favor of the Trump administration based on a national security justification, it ultimately refrained from endorsing the heart of the policy.

"We express no view on the soundness of the policy," Chief Justice Roberts wrote. "We simply hold today that plaintiffs have not demonstrated a likelihood of success on the merits of their constitutional claim."

The decision can be viewed as a reversal of fortunes for the president. The court ruled on the Trump administration's second revision to his original travel ban, which he signed in January 2017 a week after his inauguration.

The two previous iterations were struck down by lower courts and caused confusion among agencies, lawmakers and some immigrants who were en route to the US. It also sparked a wave of protests across the country, with demonstrators labeling the move as a ban on Muslims because the restricted nations represented majority-Muslim countries.

Sen. Chris Coons (D-DE) announced plans to craft legislation that will make clear the US doesn't discriminate based on religion or nationality, calling the travel ban "discriminatory" and "counterproductive."

"The Supreme Court may have ruled that the president's travel ban was technically constitutional, but that doesn't mean that it's right, that it's justified or that it reflects America's values," Coons said in a statement.

Critics argued against the merits of the ban based on controversial statements Trump made about Muslims during his 2016 presidential run, including his campaign's call for "a total and complete shutdown of Muslims entering the United States until our country's representatives can figure out what is going on."

Opponents of the ban blasted Tuesday's ruling, including the court's liberal justices.

"The majority here completely sets aside the president's charged statements about Muslims as irrelevant," Justice Sonia Sotomayor wrote in a dissent joined by Justice Ruth Bader Ginsburg. "That holding erodes the foundational principles of religious tolerance that the court elsewhere has so emphatically protected, and it tells members of minority religions in our country 'that they are outsiders, not full members of the political community.'"

The American Civil Liberties Union, along with others, called the decision "wrong" and said it allows for "official racism and xenophobia."

BREAKING: SCOTUS has upheld Trump's Muslim ban. This is not the first time the Court has been wrong, or has allowed official racism and xenophobia to continue rather than standing up to it.

History has its eyes on us — and will judge today's decision harshly. #NoMuslimBanEver

Groups like Alliance Defending Freedom and the American Center for Law and Justice wrote friend of the court briefs in support of the administration's ban.

"The decision by the Supreme Court reflects what we have argued from the very start – the proclamation is squarely within the scope of presidential authority and represents a tremendous victory in ongoing efforts to defend and protect America," said Jay Sekulow, chief counsel of the ACLJ, which filed an amicus brief.  "The president must be permitted to take the actions necessary to safeguard this nation and we're delighted that the Supreme Court found the proclamation to be constitutional."

Republican lawmakers and the president's Cabinet also praised the ruling.

"Today is a great victory for the safety and security of all Americans," Attorney General Jeff Sessions said in a statement. "Today's decision is critical to ensuring the continued authority of President Trump – and all future presidents – to protect the American people." 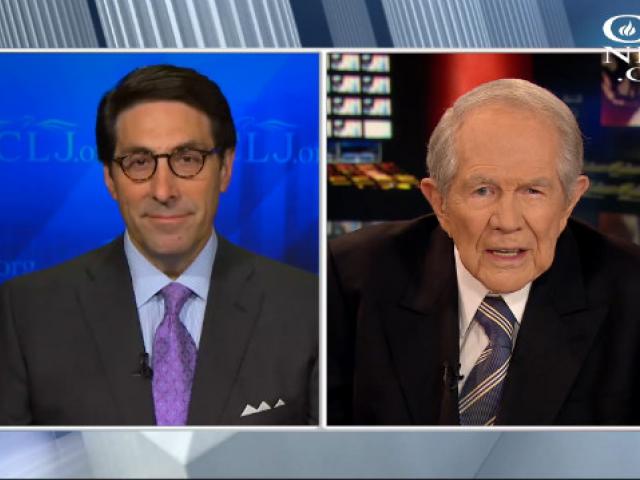 'No Thanks': President Trump's Iftar Dinner Draws Criticism from Muslims 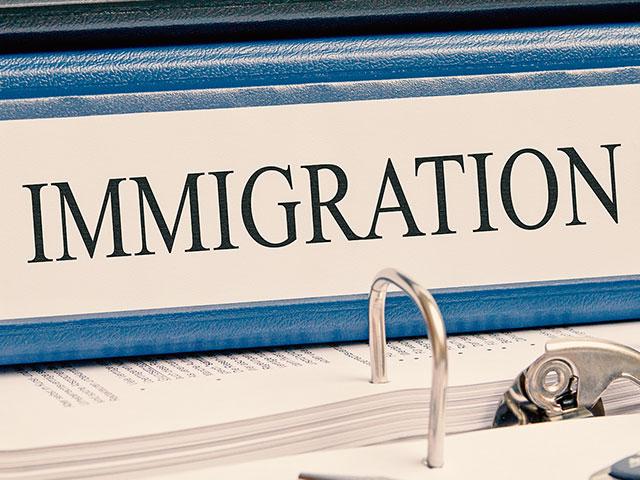