WASHINGTON – President Donald Trump endorsed Alabama Republican Rep. Martha Roby for re-election, despite her having publicly withdrawn her endorsement for him during the 2016 election.

Congresswoman Martha Roby of Alabama has been a consistent and reliable vote for our Make America Great Again Agenda. She is in a Republican Primary run-off against a recent Nancy Pelosi voting Democrat. I fully endorse Martha for Alabama 2nd Congressional District!

Roby withdrew her endorsement days before the election after watching "Access Hollywood" tapes that she said showed that Trump was an "unacceptable" candidate to lead the nation.

"I cannot look my children in the eye and justify a vote for a man who promotes and boasts about sexually assaulting women," Roby said in 2016.

Politico reports after the election, Roby met with Trump in the Oval Office where she "looked the president in the eye and told him I was with him."

But former Congressman Bobby Bright (R-AL), who lost against Roby in a run-off election, says she is insufficiently supportive of Trump.

"Her eight-year voting record in Congress has proven to be unreliable for the conservative cause," the Montgomery Advertiser quoted Bright.

Meanwhile, Roby, who is pro-life, says she "will continue to do what is necessary to protect the lives of the unborn."

The Susan B. Anthony List has endorsed Roby, who is a member of the Congressional Pro-life Caucus and also co-sponsored the Pain-Capable Unborn Child Protection Act and No Taxpayer Funding for Abortion Act. 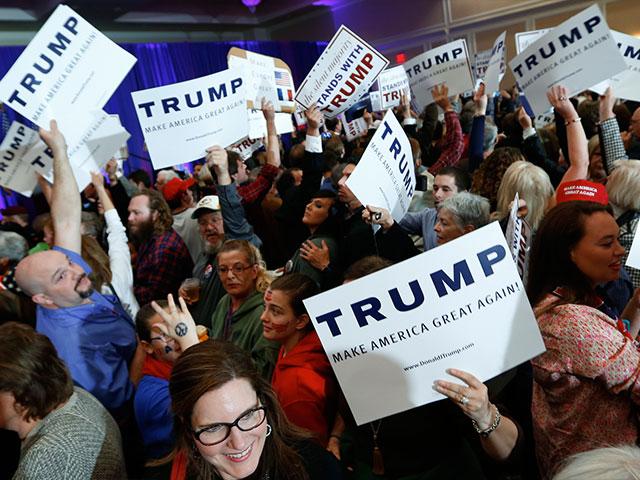 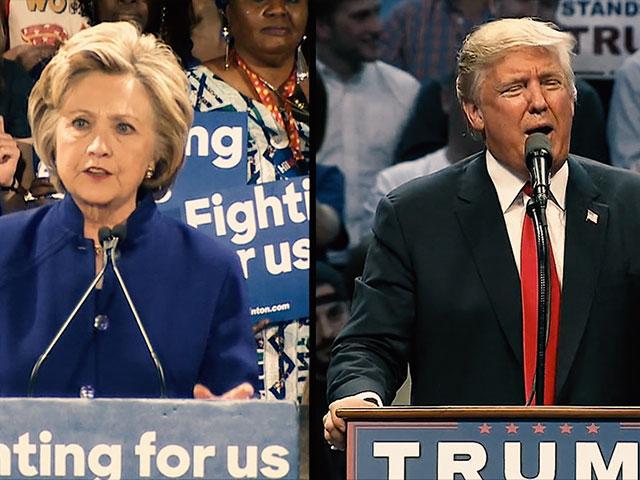 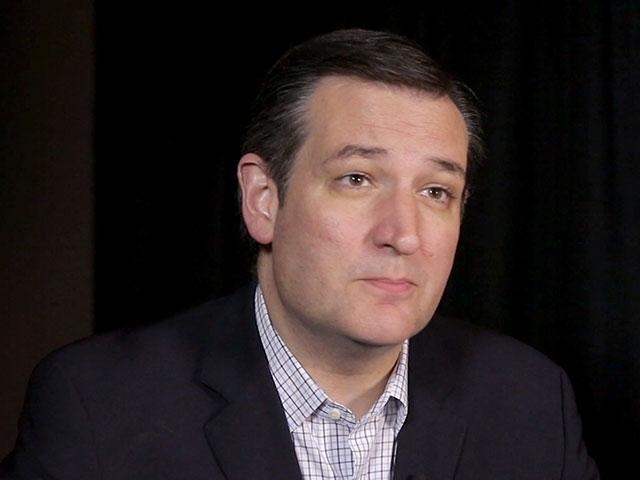