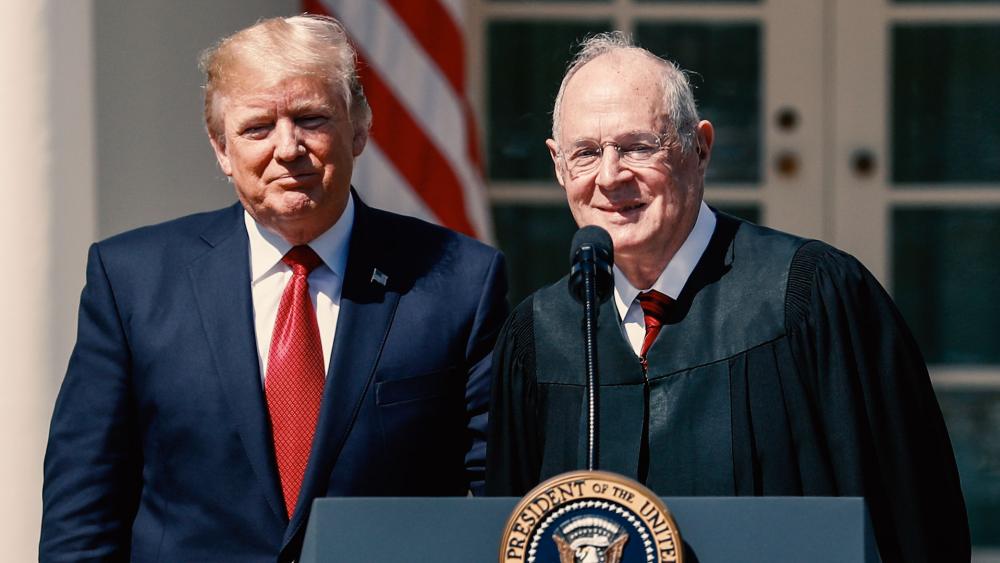 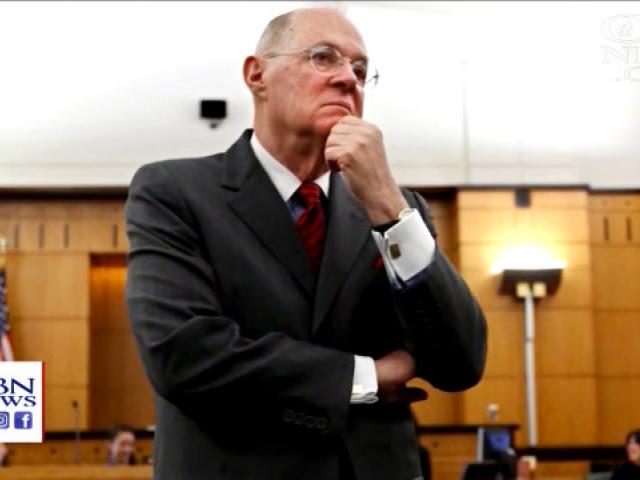 Who's on Trump's List of Potential Supreme Court Nominees to Replace Justice Kennedy?
5803149396001

WASHINGTON – With the news of US Supreme Court Justice Anthony Kennedy's retirement, President Donald Trump has already created a short list of candidates.

Each prospective nominee has the potential of shifting the ideological balance of the court even further to the right for decades to come.

President Trump, reacting to the news at the White House, said he had spoken with Justice Kennedy earlier Wednesday and asked the outgoing justice about possible contenders to replace him.

"(We) had a very deep discussion. I got his ideas on things," Trump said in the Oval Office. "I asked him if he had certain people he had great respect for that could potentially take his seat."

Thomas Jipping, a senior legal fellow with the Heritage Foundation, told CBN News, "Several conservative think-tank groups in the DC area have contributed both ideas and suggestions to the list that President Trump is going to use. The principles that are common among all the people on the list are traditional conservative principles."

Jipping said among the potential replacements is Amy Barret, a judge in the 7th US Circuit Court of Appeals.

Barrett, born in 1972, was also a former Notre Dame professor and a clerk to the now deceased Justice Antonin Scalia.

During her confirmation hearing, she had a contentious exchange with Senate Judiciary Committee ranking member Sen. Dianne Feinstein, a California Democrat who asked her about past writings concerning faith and the law.

At one point, Feinstein asked Barrett if the "dogma lives loudly in her."

Supporters of Barrett suggested Feinstein was attempting to apply a religious litmus test to the nominee.

"Brett Kavanaugh, who is a judge on the US Court of Appeals here in Washington. He's been here for more than a dozen years. He's very experienced," noted Jipping.

Kavanaugh was a late addition to Trump's list of potential nominees, but many believe the 53-year-old judge might be the favorite.

He was born in Washington, DC, and served in the George W. Bush administration.

He also served as a lawyer for Kenneth W. Starr during the investigation concerning President Bill Clinton and Monica Lewinsky.

Most recently, he was the dissenting voice when his court upheld an opinion requiring the government to facilitate an abortion for an undocumented teen in US custody.

Another name on the list is Georgia Supreme Court Judge Britt Grant, a member of the Federalist Society and only 40 years old, which would make her one of the youngest ever.

Other potential front-runners include Raymond Kethledge.

Kethledge, 51, is a former clerk to Kennedy and currently sits on the 6th Circuit. He served for one year as counsel to Ford Motor Co. and is a native of Michigan.

Amul Thapar is also a top pick by senators on Capitol Hill. Thapar, 49, was handpicked by Senate Majority Leader Mitch McConnell to serve as the US attorney for the Eastern District of Kentucky.

In 2006, he went on to serve on the US District Court for the Eastern District of Kentucky. Trump nominated Thapar to the 6th US Circuit Court of Appeals in 2017.

He was born in Michigan and served in government as well as private practice. In 2007, Thapar was the first American of South Asian descent to be named to an Article III federal judgeship.

"A Constitutionalist believes in the Constitution as it was written," explained CWA President and CEO Penny Nance. "They don't think it's a living breathing document that will say whatever they want it to say based on feelings."

Other conservative groups, like Americans for Prosperity and the Judicial Crisis Network, already announced they plan to spend at least a million dollars on the looming battle to replace Justice Kennedy.

They want a nominee in "the mold of Neil Gorsuch."