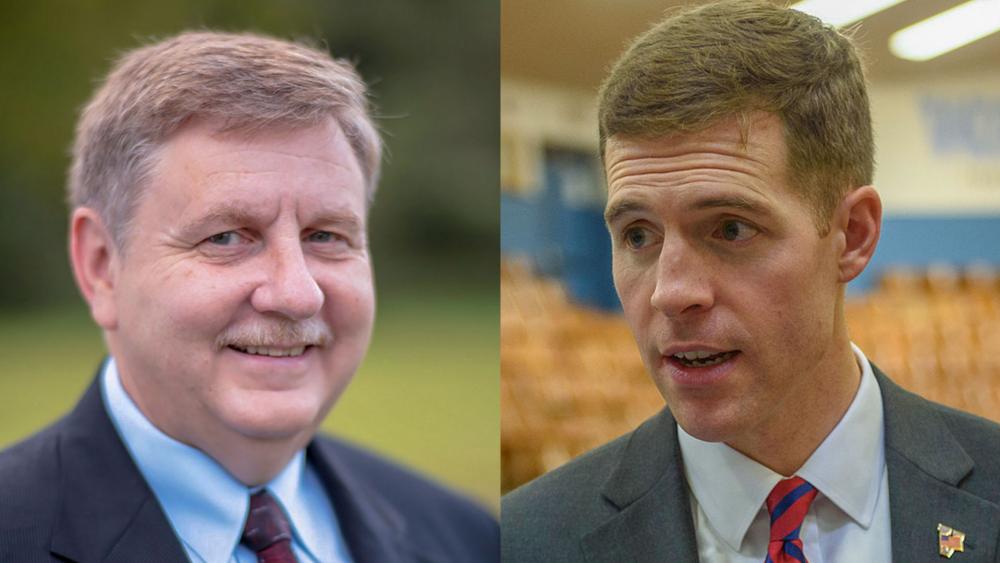 The special election in Pennsylvania's 18th Congressional District is still too close to call. But the Democratic candidate has claimed victory with only a few hundred votes more than his Republican rival.

The extremely tight race in Western Pennsylvania is viewed by some politicians and analysts as a potential bellwether for the midterm elections in November.

Overnight, votes were still being counted in the special election.

Democratic candidate Conor Lamb said he won the race just after midnight by 579 votes over Republican Rick Saccone, but absentee and provisional ballots are still being counted.

"It took a little longer than we thought, but we did it," Lamb told his supporters.

But Republican Rick Saccone was by no means ready to throw in the towel.

"You know we're still fighting the fight," he told his supporters. "It's not over yet. We're gonna fight all the way, all the way to the end."

Libertarian candidate Drew Miller took in less than one percent of the vote with all precincts reporting, potentially taking away enough votes from Saccone to prevent him from winning.

President Donald Trump campaigned for Saccone over the weekend. He won the district by nearly 20 points in 2016.

"They're all watching because I won this district like by 22 points. It's a lot," Trump said at a campaign rally for Saccone.

If Lamb does indeed win the race in this GOP stronghold, it could boost the fundraising efforts for Democrats before the November midterms.

But some Republicans questioned whether he was just posturing as a moderate because so many in his district supported Trump.

"Lamb the sham, right? Lamb the sham," Trump declared at the campaign rally. "He's trying to act like a Republican so he gets - he won't give me one vote."

Republicans had criticized Saccone for being a weak candidate and poor fundraiser. The Republican Party spent more than $10 million on this race.

A recount is possible. The National Republican Congressional Committee said they want to make sure "every legal vote is counted." 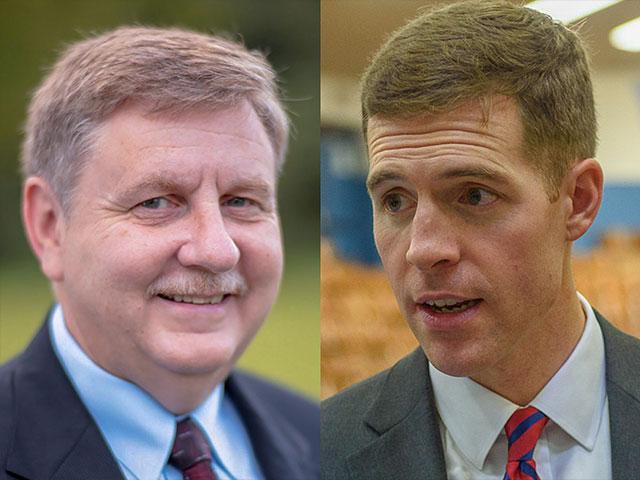 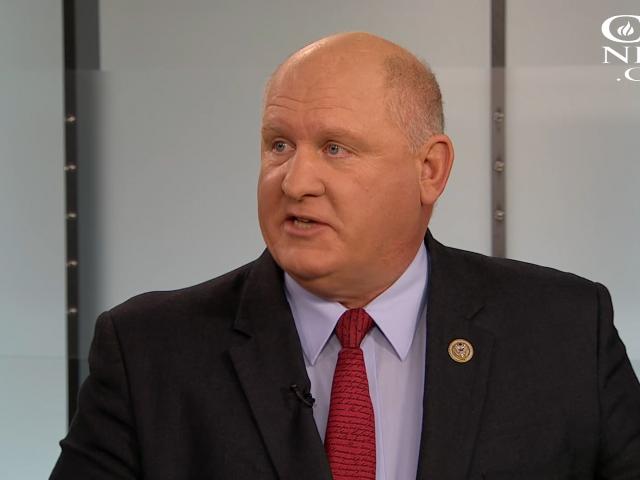