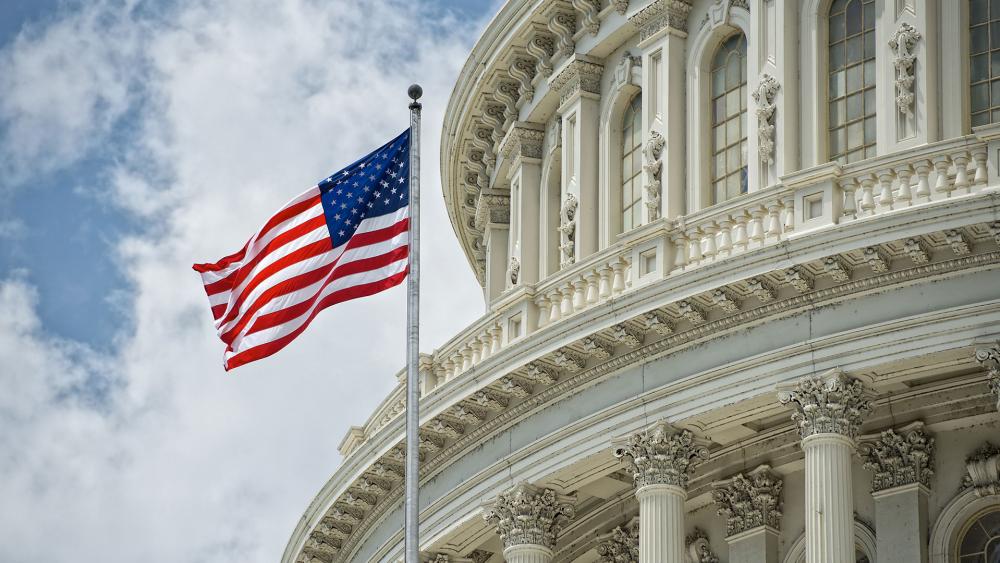 The vote came one month after the Feb. 14 shooting at Marjory Stoneman Douglas High School in Parkland, Florida, in which a lone gunman killed 17 people.

"President Donald J. Trump applauds the House for passing H.R. 4909, the STOP School Violence Act of 2018, an important step towards keeping American students safe," the White House said in a statement. "This legislation helps protect our nation's youth and educators."

The measure aims to prevent future attacks by helping to identify signs of potential violence through training and coordination between schools and law enforcement. It would also address mental health issues and provide funding to install locks and metal detectors.

The funding would be distributed to states through grant money over 10 years.

While the bill received overwhelming support in the House, 407-10, the measure now heads to the Senate.

Nearly 70 senators have signed on to a bill co-authored by Texas Republican John Cornyn, R-Tex., and Sen. Chris Murphy, D-Conn. Their bill aims to strengthen background checks and has the support of the White House.

"This Administration is pleased with the progress we have made toward securing our schools over the last few weeks alone, and looks forward to working with the Senate to protect America's students," a White House statement said.

On Wednesday, a Senate panel grilled FBI officials over the agency's failures to act on tips received about Parkland shooting suspect Nikolas Cruz. 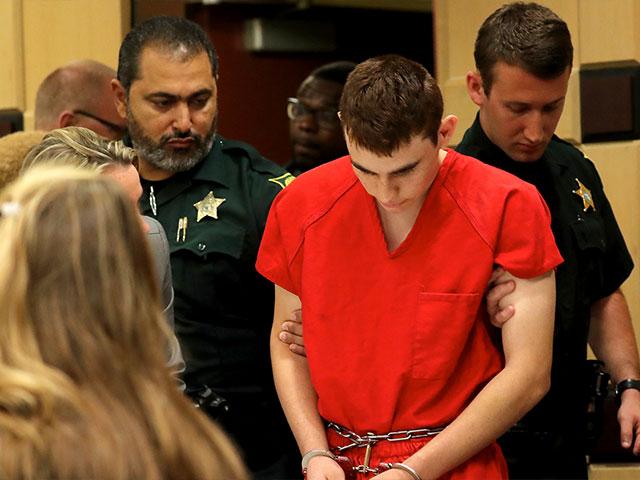 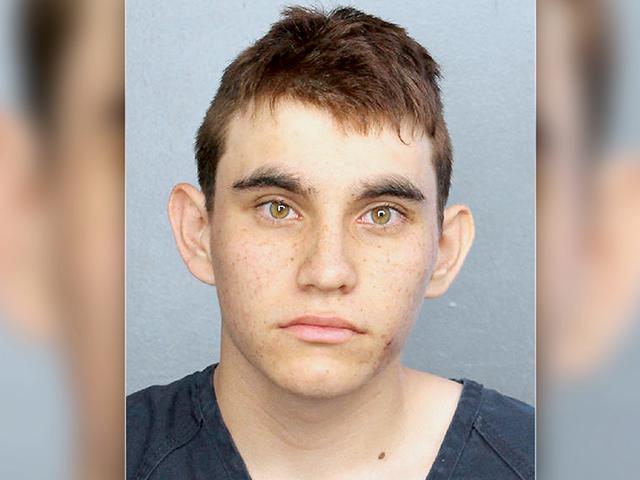 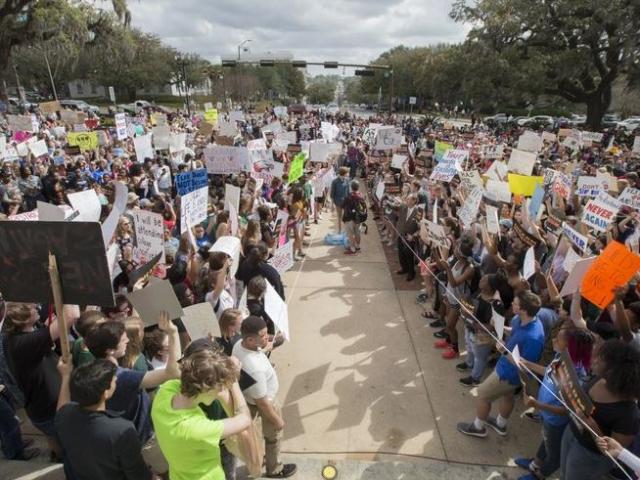