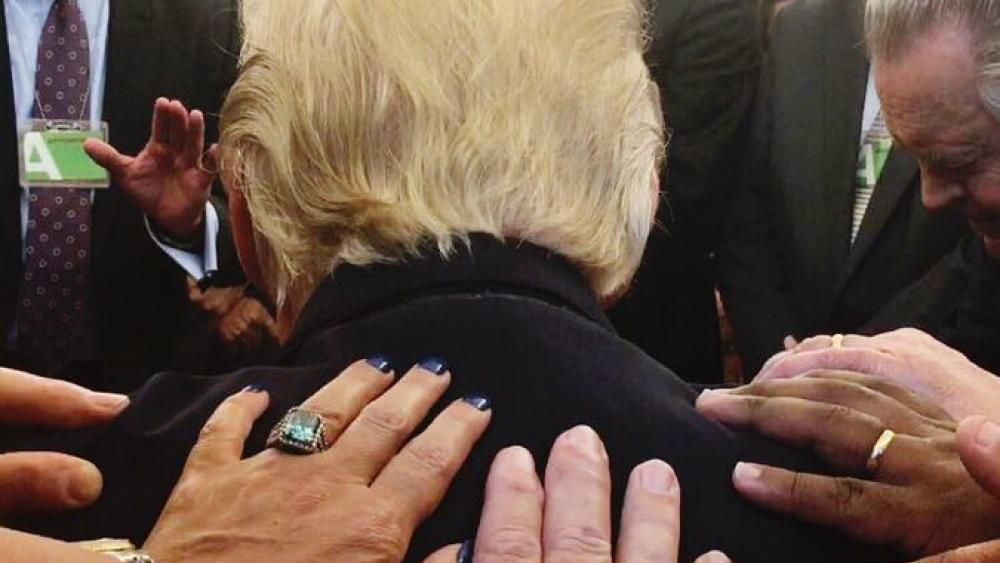 WASHINGTON – In a rare move, a group of evangelical leaders issued a statement criticizing the White House and Republican lawmakers for passing an "immoral" spending bill.

The statement, tweeted by Johnnie Moore and retweeted by Eric Metaxas, Mike Huckabee and others, said the budget "constitutes an immoral betrayal by the leadership of the Republican party."

It criticized the $1.3 trillion budget for significantly adding to the national debt, providing funding for Planned Parenthood and failing to protect "Dreamers," people brought to the United States illegally as children.

The statement acknowledged the importance of keeping the government open for the sake of the military and national security but the leaders who signed it don't think it was worth the cost of approving an "immoral budget."

"Sliding in $500 million dollars for Planned Parenthood in the Omnibus Spending bill constitutes an immoral betrayal by the leadership of the Republican Party and we are sorely disappointed the White House was unable to do more to stop it," the statement said. "This constituted a moment of weakness for an administration marked by the strength of its rhetoric and action."

The evangelical leaders said they ultimately hold Republican leadership in Congress responsible but wanted to "make it clear" that more is expected from President Trump's White House.

Despite the dustup with these evangelical leaders, White House Press Secretary Sarah Huckabee Sanders said Trump's base still supports him.

CBN's David Brody asked Sanders at Tuesday's press briefing, "What sort of reaction does the White House have to Jimmy Carter's statement about most people wanting a President with basic moral values?"

"I think that the people of this country came out by the millions to support Donald Trump, support his agenda and the policies he's pushing forward and he has been delivering day in, day out on that front. He's kept a number of his campaign promises and that's only been within the first year and a half. I think the people that voted for and came out and supported him still do so and do so because of the agenda he was driving," Sanders answered.

In their statement, evangelical leaders challenged Trump and Republican leadership to stand stronger in the future.

"Next time the administration should send a different message - 'look me in the eyes; this is no longer business-as-usual,'" it said.