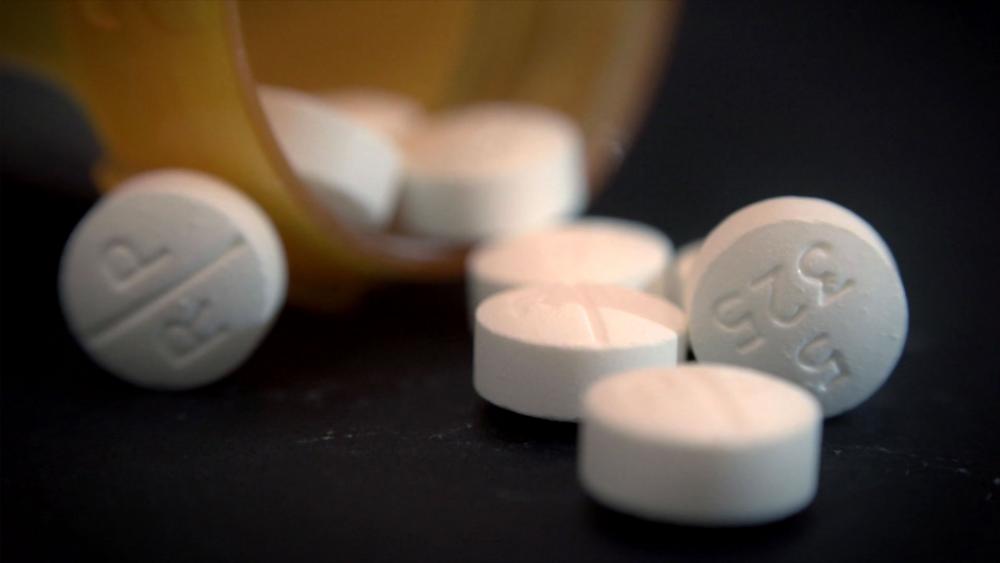 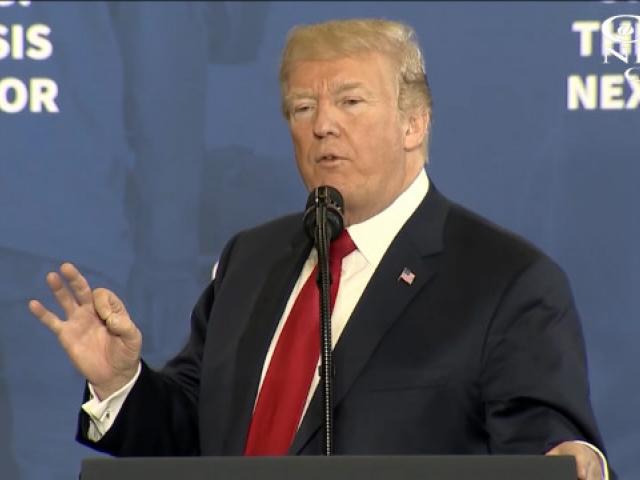 President Donald Trump is calling for the ultimate crackdown on drug traffickers who are behind drug-related deaths.

The president and first lady Melania Trump took the opioid fight to New Hampshire, where he urged the Department of Justice to "seek the death penalty."

"If we don't get touch on the drug dealers, we are wasting our time and that toughness includes the death penalty," Trump warned.

Melania Trump added, "I'm proud of this administration's commitment to battling this epidemic and shared goal of ending this battle."

The president's announcement comes in the wake of stories like 21-year-old Kaitlin Weems, who died of a heroin overdose.

"Life has been so different since," Carolyn Weems said of her daughter's tragic death. "No one, unless you've been in that situation, can even fathom how that turns your whole world upside down within a second,"

Kaitlin became addicted to pain pills after a sports injury, then moved on to heroin.

"The face of heroin has changed. It used to be a criminal element in the urban city, in a warehouse – nothing around here. Now the face of heroin is my daughter, who loved soccer," said Weems.

Many have turned to their faith for strength to break their addiction.

"I started getting to know Jesus and I realized that the same power that rose Him from the grave is what fights addiction – not me. I can't beat it," said Alance Vance, a former addict. "And once I realized that was the power fighting for me, I knew I was never, ever going back."

The Center for Disease Control and Prevention states opioids were behind more than 40,000 deaths in 2016.

"Every day, 116 Americans die from an opioid-related overdose. In New Hampshire, the death rate is double the national average," said Trump.

Opioids range from heroin to prescription pain relievers, like oxycontin and vicodin.

"This is about winning a very, very tough problem and if we don't get touch on the dealers, it's not going to happen folks and I want to win this battle," said Trump. "I don't want to leave at the end of seven years and have this problem." 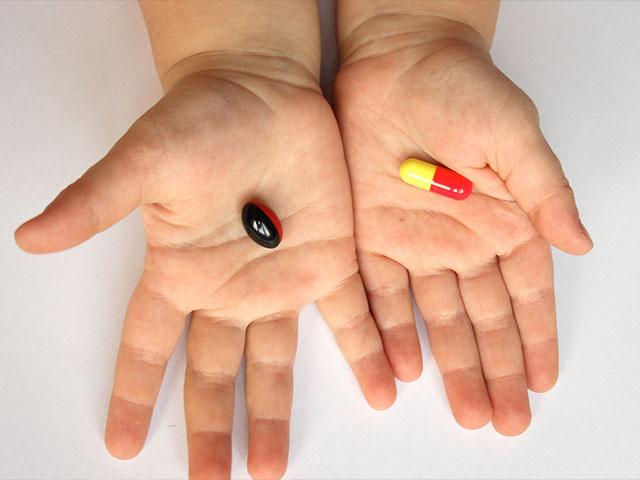 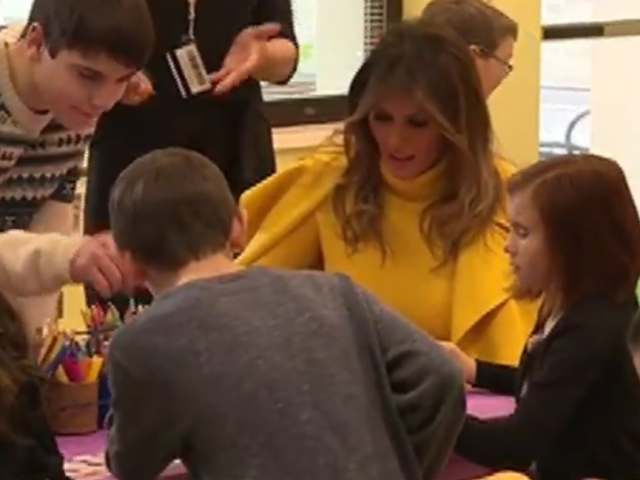