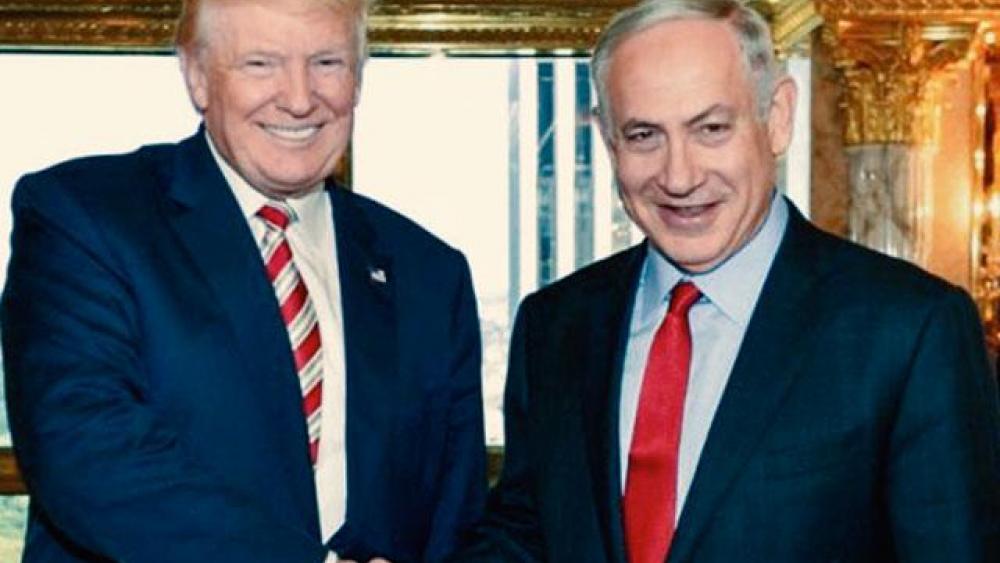 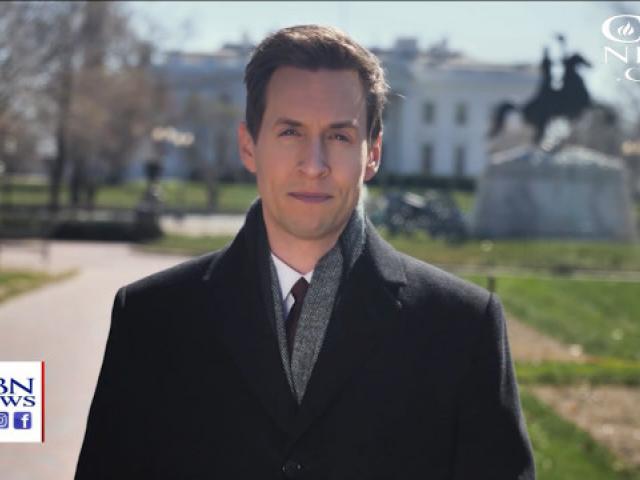 WASHINGTON - President Donald Trump says he may travel to Israel for the opening of the US Embassy in Jerusalem.

He made the announcement during Israeli Prime Minister Benjamin Netanyahu's first visit to Washington since Trump recognized Jerusalem as Israel's capital and the two leaders discussed the growing threat in the Middle East.

"If I had to say what is our greatest challenge in the Middle East to both our countries, to our Arab neighbors, it's encapsulated in one word – Iran," warned Netanyahu.

Netanyahu accused Iran of aggression along Israel's border and not giving up it's nuclear ambitions despite the Iran nuclear deal, an agreement set up by President Barack Obama and other countries and considered a bad bargain by many American lawmakers.

"Iran must be stopped, that is our common challenge," said Netanyahu.

Netanyahu wants Trump to attend the US Embassy opening in Jerusalem, set for May, to tie into the marking of the 70th anniversary of the founding of modern Israel.

"We're looking at coming if I can. I will. But I will be there again. Israel is special to me, special country, special people and I look forward to being there and proud of that decision," said President Trump.

Meanwhile, no decision has been made on the details of a US proposal for a peace agreement between Israel and the Palestinians.

The White House meeting came amid allegations of corruption against Netanyahu, who is facing bribery, fraud and trust allegations in Israel.

Netanyahu was questioned by police ahead of his trip to Washington, where he denied any wrongdoing.

"If we want to talk about security in the Middle East, we should talk about Iran or Syria or Hezbollah, Hamas, ISIS, the famine in Yemen. There are probably 10 major problems facing the Middle East and Israel doesn't have anything to do with any of them," said Ambassador Haley.